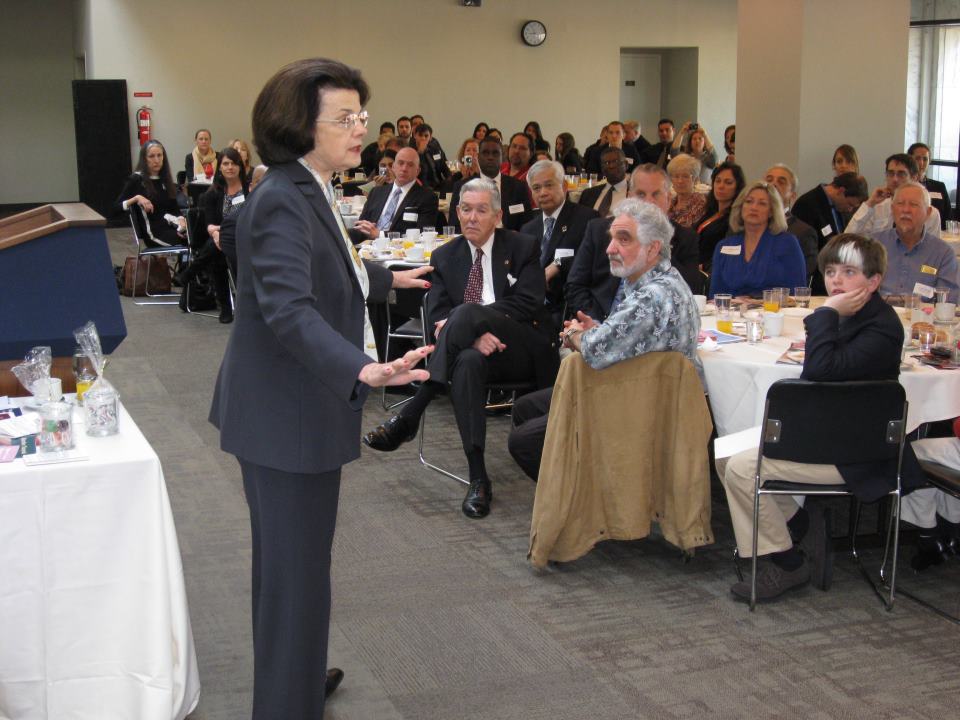 It’s not everyday I have something to cheer this Senator on about.  But today she released the transcript of the Fusion GPS interview of co-founder Glenn Simpson.  GOP members of this committee have refused to vote on releasing this interview, but they have been spinning up quite the story for their Fox News constituents to try to discredit this.  So Senator Feinstein released all 300+ pages.

I haven’t read it.  But I think that if the GOP can refer charges against Mr. Steele to the FBI without her input, then releasing this interview info is an excellent comeback.