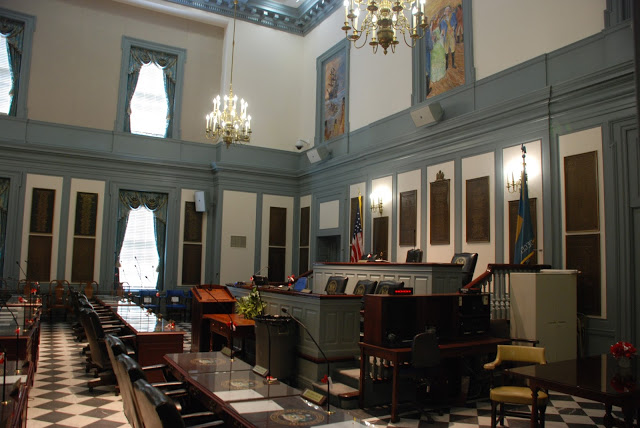 The General Assembly reconvenes next week, and so will our Vote Tracker (which is below).  I have my list of unfinished business from the first part of the 149th General Assembly.

Here are the notable bills that have been filed in the House and Senate since the close of the 2017 session.

SB132 (Townsend) requires that all health insurance provide coverage for fertility care services, including in vitro fertilization (“IVF”) procedures for persons, who along with their partner, suffer from a disease or condition that results in the inability to procreate or to carry a pregnancy to viability.

HB 300 (Longhurst) bans the bump stock, a term that refers to a trigger crank or bump-fire enhancement to a semiautomatic rifle that makes it fire like a machine gun.   The bill makes mere possession of the device a Class E felony.

HB 285 (Bennett) is the latest attempt to keep weapons out of the hands of the mentally ill.  It has a bipartisan sponsorship, and the synopsis is very complicated and confusing and I need to read it a couple more times to figure out what is actually being done.

HB 278 (Baumbach) changes the terms of elected school board members from 5 years to 4 years.

HB 282 (Matthews) would require the State to provide $25 per student to high poverty schools to be used for the purpose of educational and enrichment field trips.

They have been added to the Vote Tracker below: