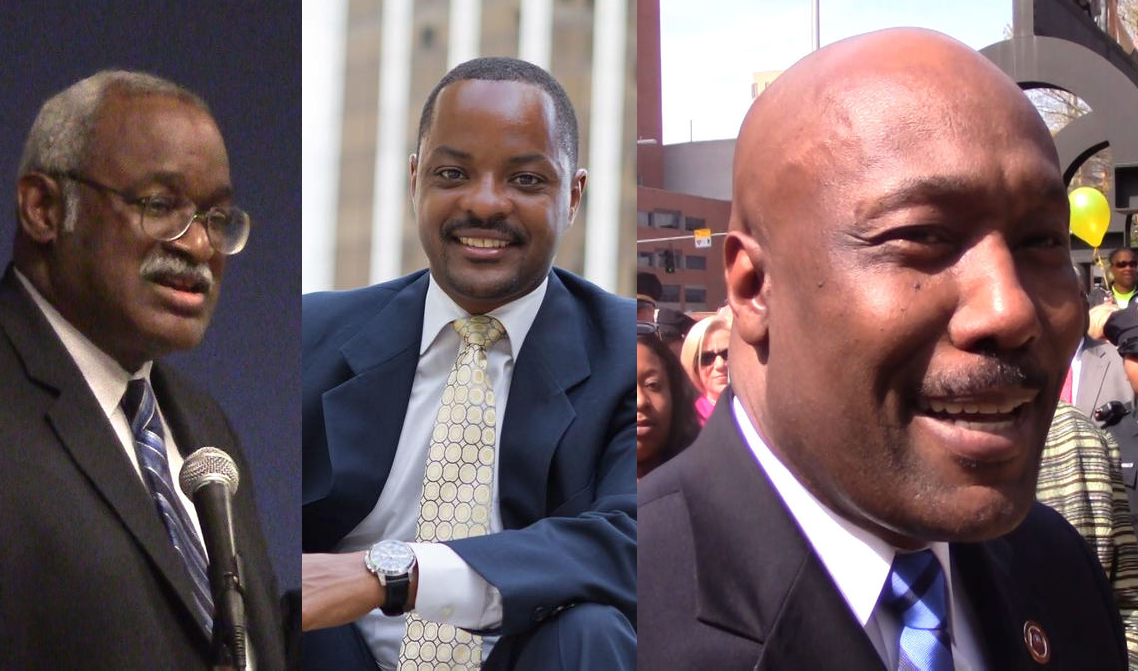 When the loathsome Sam Guy classlessly pushed Senator Margaret Rose Henry to announce her retirement early, we have prayed for more and different and better candidates to replace the longtime progressive champion.

From the News Journal:

“If the Delaware Way means trying to preserve the status quo or kick the can down the road at the expense of progress and change, I will be the voice of change,” Cummings said to a group of three dozen supporters at the Rose Hill Community Center in New Castle.   […]  “Since I have not been a politician, I will look at issues in a new way and seek creative solutions to our state’s challenges,” he said in his remarks Friday.

The second candidate is former Wilmington City Councilman Darius Brown, 36, who ran for city treasurer last year but lost in a close three way race between himself, Velda Jones Potter and Ken Matlusky.    From the News Journal article, he seems to be explicitly going for both the progressive and African American vote.

As a District 3 councilman, Brown, 36, sponsored legislation that provided paid parental leave for city employees, required city contractors to pay workers a minimum of $10.10 an hour and served on a task force that provided a framework for lowering city health care costs.   […]  “It’s the one seat in the Delaware state Senate for over the last 50 years that has been held by an African-American and is the only seat held by an African-American,” he said. “I look forward to representing the issues and concerns of the African-American community in the 2nd senatorial district.”

On paper, and with my preference for a new generation of leadership, my preference is for Darius Brown at the moment in this collection of candidates.  Anything is better than Sam Guy, including keeping the seat vacant for four years.   And I am not sure Dennis P. Williams’ police chief is the future we need.  What are you thoughts?