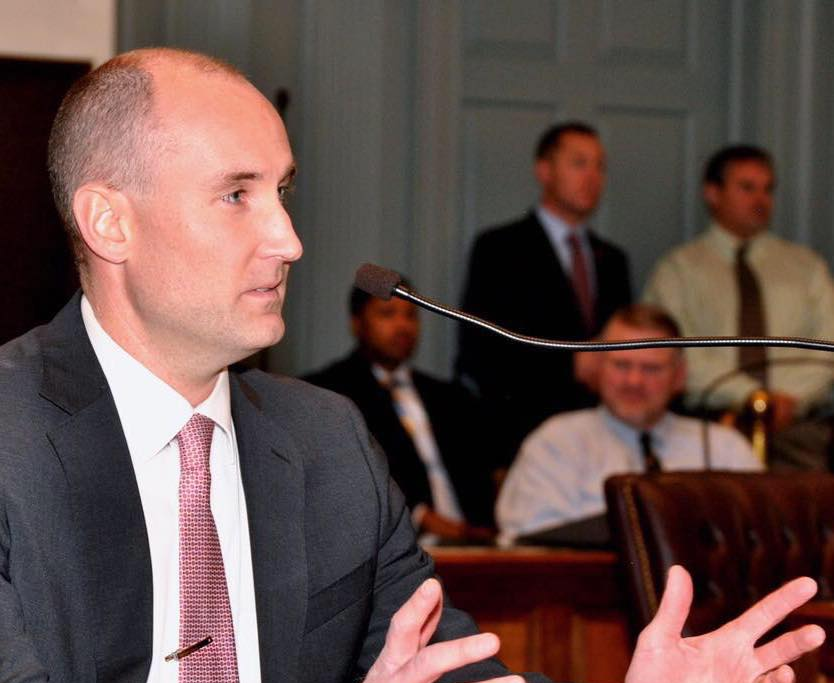 Delaware’s Public Advocate, Andrew Slater, announced on the Friday that he was calling on Delaware’s utilities to pass on to taxpayers any windfall received from the Republican Tax Scam for the Wealthy and Corporations.  Yesterday, Representatives John Kowalko and Kim Williams persuaded twenty four of their colleagues, including the House and Senate Democratic Leadership and the House Republican Leadership (though conspicuously missing Delaware’s mini vacuous Paul Ryan, Greg Lavelle), to sign onto a letter supporting Advocate Slater’s call.

“We, the undersigned legislators, wish to express our full and unconditional support for Public Advocate Drew Slater’s petition to the Public Service Commission listed as Docket NO. 17-1240”.    On his website, Kowalko stated that “the reasoning expressed by the Public Advocate’s office in this matter is impeccably accurate and on point and succinctly describes the avenues already available for utility companies to recover a more than fair “Return On Equity” (ROE) through existing regulatory processes.” He “hope[d] the Commission will grant the Public Advocates petition in its entirety. This is the only fair and equitable method to ensure that ratepayers are able to recover “their” investments”.

There is a Public Service Commission hearing on this issue today at 1 pm down in Dover, though with the weather today it might be postponed.   But there is a link at Kowalko’s website for you to leave a comment supporting the Advocate’s petition yourself.