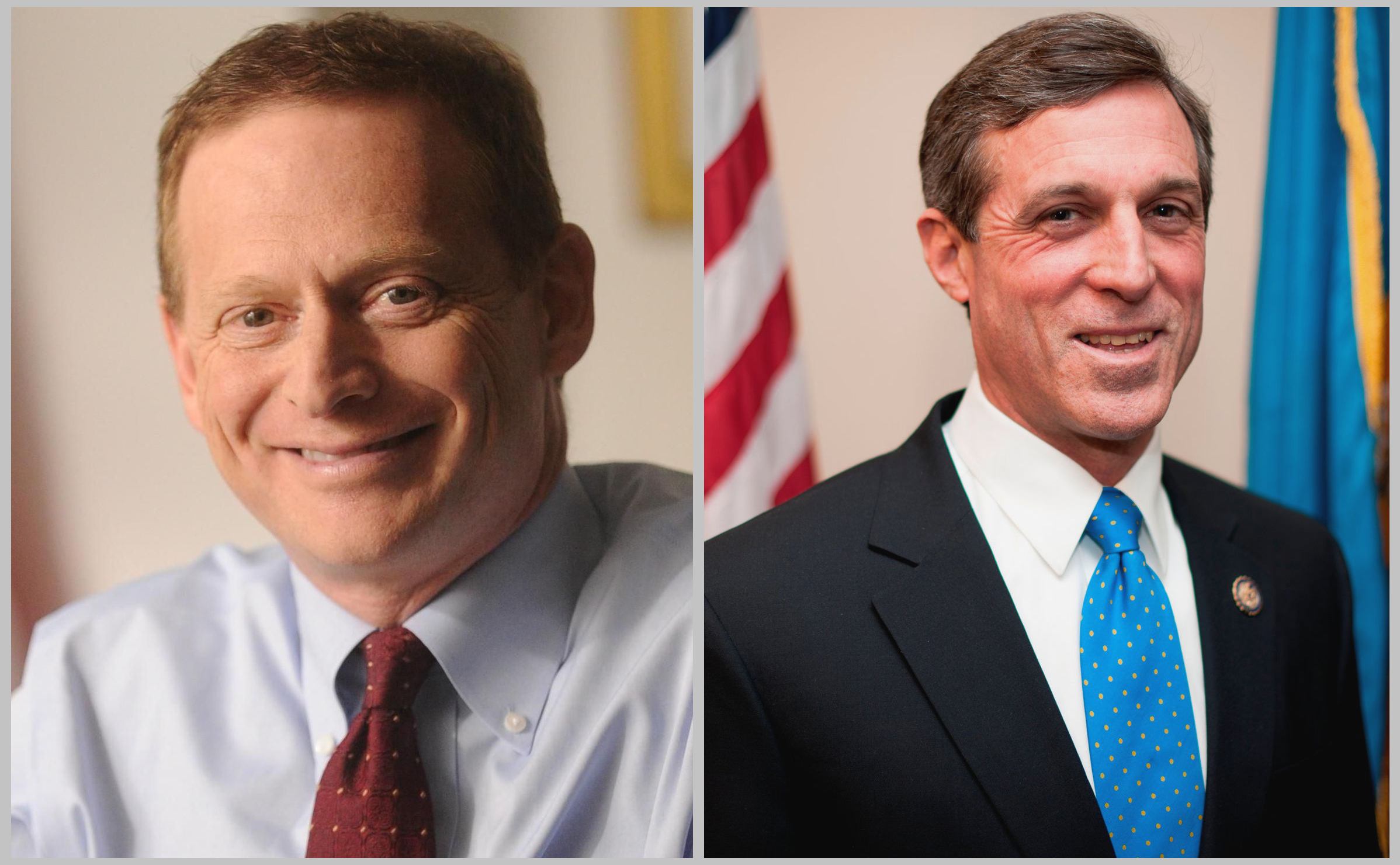 As you may know, on September 5, the Trump administration announced its decision to repeal the Deferred Action for Childhood Arrivals program put in place by former President Obama. There are 800,000 people who rely on DACA to study, work, and live in the U.S. Dreamers will be able to stay in the country until their DACA expires, however Citizenship and Immigration Services is not accepting any new DACA applicants.    Protections under the program expire in March, and they would be under threat of deportation by our anti-immigrant racist President.

Here is the letter from the Governors.  You will notice that the signatories are quite the bipartisan bunch and it is odd that Carney, a Carper acolyte to the alter of bipartisanship, did not sign it.  Republican John Kasich of Ohio, Democrat John Hickenlooper,  Republican Charlie Baker of Massachusetts, Democrat Steve Bullock of Montana, Democrat Roy Cooper of North Carolina, Democrat Mark Dayton of Minnesota, Republican Gary Herbert of Utah, Republican Brian Sandoval of Nevada, Republican Phil Scott of Vermont, Independent Bill Walker of Alaska, and Democrat Tom Wolf of Pennsylvania.  Yet no Carney.

To be fair, Governor Carney did sign an earlier non-bipartisan letter along with ten other Democratic Governors.  That letter is below:

The Attorney General letter, from the Democratic Attorneys General, including Matt Denn, carries a much more direct and urgent appeal, calling on Congress to pass the DREAM Act by the end of of this year.  Of course, that will not happen.  Still, the message is valid for action in the first weeks of the New Year and the new session.

“Congress must act to address the status of the youth and young adults who were brought into our country as children and who now live, work and attend school in our communities.  These “Dreamers” are law-abiding residents who have passed extensive background checks, are employed, pay taxes and volunteer in countless ways to enrich our states. They are parents, community leaders, homeowners, and founders of businesses.  In addition to individuals who are currently losing their DACA status as Congress deliberates, come March, thousands of individuals will begin to lose their DACA protections daily.”

“As fellow leaders entrusted by the voters to protect the health, safety and well-being of our states’ residents, we ask members of Congress to address this critically important matter without further delay, as you have repeatedly committed to do, to ensure that Dreamers can continue to thrive without fear of deportation.”