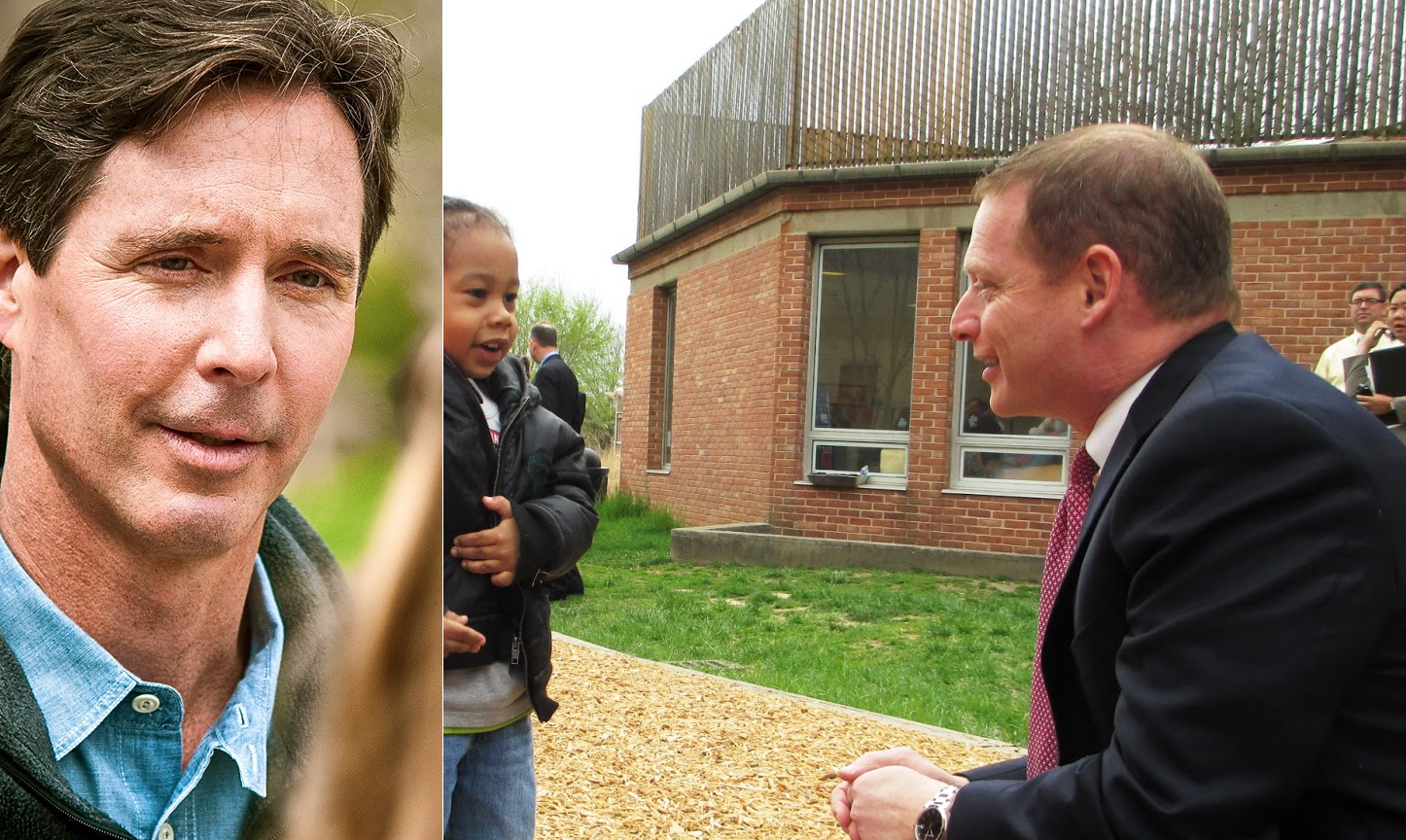 So the Delaware Economic & Financial Advisory Council (DEFAC) is projecting a budget surplus for Delaware next year.

“State government is now expected to end the current fiscal year with $31.2 million in additional revenue and an additional $87.6 million during the next fiscal year, according to the latest projections from the Delaware Economic and Financial Advisory Council.   […] The December estimates are what Delaware’s governors use to develop their budget proposals to the General Assembly, which typically enacts a spending plan by June 30.  If the council’s latest estimates hold, state lawmakers will have an extra 2.1 percent to play with as they craft a 2018-2019 spending plan worth roughly $4.3 billion.”

Since the December DEFAC budget estimate is what Governor Carney will use in crafting his proposed budget that will be submitted to the General Assembly in January, this forecast gives him a little more breathing room, and indeed, it is better to have a surplus of $118.8 million than a deficit of $386 million when writing a budget proposal.

Now, how to spend that money?  The obvious answer is to reverse some of the painful cuts from last year.  But in what I am sure will be a gubernatorial showdown in the future, Attorney General Matt Denn and State Treasurer Ken Simpler have other ideas.

Attorney General Denn and the Coalition for Delaware’s Kids is calling on the General Assembly to use some of the money to aid Delaware’s poorest and most vulnerable children.  Matt Denn: “As we move into the 2018 legislative session, let’s focus on the facts: the Coalition for Delaware’s Kids proposal to spend $55 million in windfall tax revenues from last year on at-risk kids is unrelated to the ups and downs of the state’s revenue forecasts. This is not money that is subject to forecasting changes or that the state ‘doesn’t already have.’ It was already collected last year, and the Coalition is (a) urging that it be spent conservatively over a four-year period rather than all at once, and (b) that it be focused on lifting up at-risk kids.”

The coalition would use spend the money to 1) expand the Early Childhood Assistance Program, which enrolls children ages 3 and 4 in pre-kindergarten; 2) target children in high-poverty elementary schools through grants that would allow them to hire additional teachers, counselors or staff (the plan proposes assisting 10 elementary schools statewide that have more than 70 percent of students living below the poverty line through individual grants of $250,000 each year); 3) offer more after-school and summer programs for children in low-income neighborhoods by expanding the competitive grant program in the state (this proposal calls for targeting children in low-income neighborhoods and specifically, students ages 12 and older); and 4) improve rehabilitation and re-entry programs for kids leaving juvenile correctional facilities (the proposal calls for getting grants into the hands of non-profits that use cognitive behavioral therapy programs and family-centered programs to reach kids – especially when 80 percent of kids serving time commit new crimes after they’re released, according to the coalition.  The coalition also proposes to open a recovery high school for children recovering from addiction and start a data-sharing system that would help state agencies identify at-risk kids earlier in life and get them the resources they need.

Treasurer Simpler, while taking generally about a grand bargain in editorials and news articles lately, has another idea.   But first, as a digression, Mr. Simpler should know that the term “grand bargain” brings back frightening memories of the 2011 federal budget and debt ceiling battle where the evil Republicans threatened to breach the debt ceiling and crash the entire global economy, for the second time in three years, unless they got exactly what they wanted.  Due to the dire situation, President Obama and Speaker Boehner actually contemplated a deal where the earned benefits that citizens paid for their entire lives were going to be taken away or cut in order to placate the destructive Republicans and further enrich the wealthy. It was Obama’s worst moment of his Presidency.  Literally, they were saying, give us your Social Security or we will crash the economy!   So Ken, don’t use that term again if you actually want to attract Democratic, or American, support for your ideas.   Thank you.

Moving on, Simpler does have a reasonable idea:

“The “Rainy Day Fund” has never been tapped, not once.  While oft-cited as a means to receive a better credit rating on our debt, even the agencies that do the ratings are puzzled by the fund’s purpose.  Rather than use the Budget Reserve Account to smooth over periods of economic hardship, policymakers have triaged financial shortfalls with a mix of ill-timed and untargeted cuts together with an assortment of unpredictable revenue enhancements.  While these types of actions are required by our current fiscal controls to balance the budget, they are the antithesis of the actions that the state should be taking in a recessionary environment. When the private sector is tanking, the public sector should be providing balance and stabilization, not contracting and exacerbating the decline.

That is positively Keynesian. It is what President Obama did to prevent the Great Recession from turning into a Great Depression. And he was trashed for it by Republicans at the time, who preferred austerity as a plan to cut spending. I am glad that Treasurer Simpler realizes the folly of Republican economic ideas. Welcome aboard sir.

Conversely, when the economy is expanding rapidly, government should be proceeding at a deliberate pace and harvesting part of that revenue growth for the next cyclical decline. A new Budget Stabilization Fund would have the clear purpose of leveling out the peaks and valleys in our income streams and would be funded and drawn down with regularity as our economy expands and contracts. To be clear, these reforms alone will not fix our policy challenges in healthcare, education, safety and infrastructure. They will, however, provide the certainty and clarity to our annual budgeting process that allows policymakers to study these issues in greater depth, analyze our resource allocation with more care and develop benchmarks for both setting expectations and measuring results.

Well, that last sentence started to become Republican political gobbledygook, with the benchmark and measuring results talk. But I have absolutely no problem establishing an account that banks money during the good times to smooth out budget cuts during the bad times. Makes sense. We should be using a Rainy Day fund on rainy days. If you want a separate fund that is a savings account that is never spent to make the bond market happy, fine, but call it that, not “Rainy Day Fund.” But, if the Treasurer wants to negotiate a bargain to address our structural budgetary issues, let’s start with this: Let’s restore the cuts to education and healthcare we made last year, while the wealthy were not asked to even sacrificed at all.

So here is how I would proceed. Step 1: Restore the cuts. Step 2: Establish the Simpler Stabilization Account. Step 3: Pass a new tax structure that includes two new tax brackets at higher rates above $150,000.00. Step 4: Make a downpayment on Denn’s Coalition ideas. Step 5: Analyze the rest of the budget for benchmarks/results/waste/redundancy, etc.

6 comments on “The Budget Battle in the New Year”