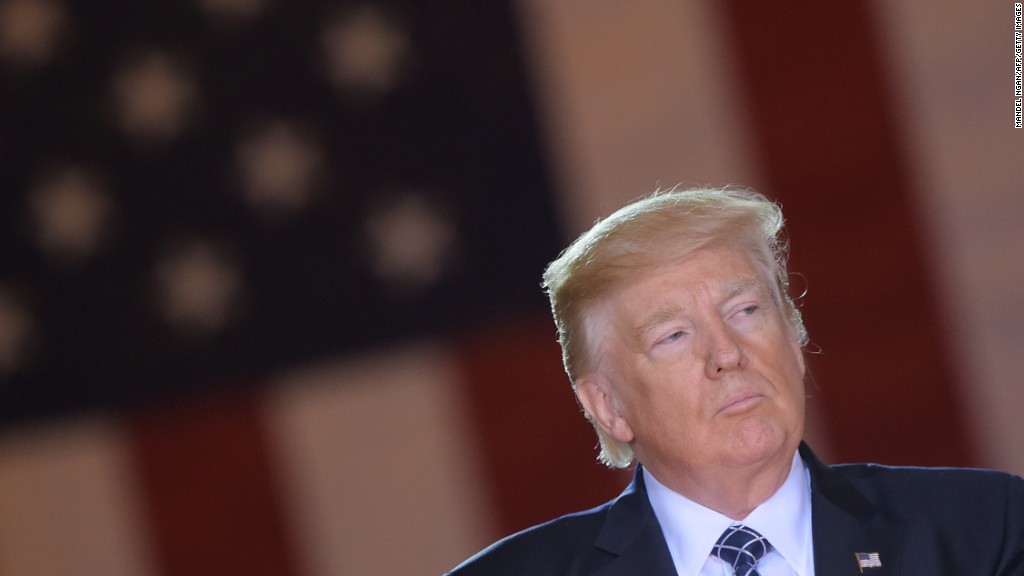 Politico: “Democrats haven’t given up hope of stopping the Republican tax plan on the 1-yard line — relentlessly flogging the substance and process of the bill — but the reasons for their likely failure are becoming clear.”

“While stripping people of health insurance strikes at a visceral human need, a debate over taxes tends to bog voters down in wonky details. Meanwhile, Democrats struggled to break through a media environment crowded with an intensifying Russia investigation, a wave of sexual harassment scandals and a fight over young undocumented immigrants. And while liberal grassroots activists sought to bring pressure to bear on GOP swing votes, the Republican Party held together this time, desperate for a major legislative victory after a year in total control of Washington.”

Again, I disagree.   Pundits and more than a few liberals and progressives feels that the Democrats should have or could prevent the passage of this bill if they only had the right message or tactics.   But if the Republicans want to pass a piece of shit bill, without caring about how unpopular or damaging the bill is, there really is nothing the Democrats can do to stop them.   However, the fact that the bill is monstrously unpopular points to the success of the Democratic messaging on this bill, not its failure.

Sources in the Senate tell CNN they have been worried about Sen. John McCain recently.

“The sources described McCain as looking increasingly frail and said he has not spoken up in recent GOP meetings the way he had before, in addition to his absence this week for treatment at Walter Reed Medical Center.”

”One source said that McCain always used to speak up in these meetings, and that he hasn’t at all recently. The source was not commenting on McCain’s mental acuity, but on his energy level, and pointing out that his lack of participation was not normal.”

Washington Post: “The Trump administration is prohibiting officials at the nation’s top public health agency from using a list of seven words or phrases — including ‘fetus’ and ‘transgender’ — in any official documents being prepared for next year’s budget.”

“Policy analysts at the Centers for Disease Control and Prevention in Atlanta were told of the list of forbidden words at a meeting Thursday with senior CDC officials who oversee the budget, according to an analyst who took part in the 90-minute briefing. The forbidden words are ‘vulnerable,’ ‘entitlement,’ ‘diversity,’ ‘transgender,’ ‘fetus,’ ‘evidence-based’ and ‘science-based.’”

“In some instances, the analysts were given alternative phrases. Instead of ‘science-based’ or ‘evidence-based,’ the suggested phrase is ‘CDC bases its recommendations on science in consideration with community standards and wishes,’ the person said. In other cases, no replacement words were immediately offered.”

Fareed Zakaria: “If the Republican tax plan passes Congress, it will mark a watershed for the United States. The medium- and long-term effects of the plan will be a massive drop in public investment, which will come on the heels of decades of declining spending (as a percentage of gross domestic product) on infrastructure, scientific research, skills training and core government agencies. The United States can’t coast on past investments forever, and with this legislation, we are ushering in a bleak future.”

“There are genuine problems beyond underfunding. The costs of building American infrastructure are astronomical. But during the Depression, World War II and much of the Cold War, a sense of crisis and competition focused America’s attention and created a bipartisan urgency to get things done. Ironically, at a time when competition is far more fierce, when other countries have surpassed the United States in many of these areas, America has fallen into extreme partisanship and embraced a know-nothing libertarianism that is starving the country of the essential investments it needs for growth. Those who vote for this tax bill — possibly the worst piece of major legislation in a generation — will live in infamy, as the country slowly breaks down.”

Roy Moore told supporters that the “battle is not over” in Alabama’s Senate race even though President Trump and others have called on him to concede, the AP reports.  Moore sent a fundraising email to supporters asking for contributions to his “election integrity fund’ so he could investigate reports of voter fraud.

“In North Dakota, where Donald Trump won in a landslide last year, Republicans’ lone Senate candidate is a little-known state lawmaker — and potato farmer — from a remote town closer to the Canadian border than the state capital,” the AP reports.  “While established Republicans and business leaders in other states Trump carried are running to topple Democratic senators, the GOP is struggling to land a big name in North Dakota to run against Democratic Sen. Heidi Heitkamp in 2018.”

3) Only 29% support tax bill including the health care repeal of individual mandate pic.twitter.com/ECZAxE1Utv

Josh Marshall: “I think we’re seeing signs that the ground is being laid to fire Bob Mueller and end all investigations into President Trump and Russia. I’m not saying it will happen or that the effort will be successful. But the effort is clearly afoot.”

More Marshall: “I noted a short time ago that there’s increasing evidence and concern that House Republicans are moving quickly to shut down the House-side probes. That is probably in response to demands from the President, though it doesn’t seem they need much persuading. House Republicans on the Judiciary Committee are pushing hard to fire FBI Deputy Director Andrew McCabe. Given that the FBI has a new Director and that McCabe was someone who might have been a logical candidate to become the new Director, it’s not surprising that he’d be replaced eventually with a new person. But these public demands from Trump defenders in the House look more like the purge of the FBI President Trump and his top defenders have been demanding. […]”

“For clarity, I don’t think Mueller will be fired. But I believe the groundwork is being laid to do so. I believe there’s an effort afoot to try. It is also entirely possible Trump will fire Mueller, especially if he can get a clean bill of health from one of the House committees which he can brandish as a justification. That will trigger a grave crisis. Keep an eye on the escalating attacks on Mueller, the increasing drive to close down the congressional investigations.”

If Republicans hadn’t chosen such extreme candidates in primaries, they might have a 57-vote Senate majority today https://t.co/Nu8KU8MggA

“Republican congressional leaders and real estate moguls could be personally enriched by a real-estate-related provision GOP lawmakers slipped into the final tax bill released Friday evening,” according to the International Business Times.

”The legislative language was not part of previous versions of the bill and was added despite ongoing conflict-of-interest questions about the intertwining real estate interests and governmental responsibilities of President Donald Trump — the bill’s chief proponent.”

Trump appears delighted that Putin has "very nice things" to say about him https://t.co/aWwzZsinhO

“Advocates for seniors and the middle class have been warning for weeks that the Republican drive to cut taxes for the wealthy is the prelude to a larger attack on Social Security and Medicare,” the Los Angeles Times reports.

Sen. Marco Rubio (R-FL) admitted as much in an interview with Politico: “We have to do two things. We have to generate economic growth which generates revenue, while reducing spending. That will mean instituting structural changes to Social Security and Medicare for the future.”

“The only thing that’s new here is the explicit admission by a Republican officeholder that this is the GOP’s master plan to eviscerate the welfare and retirement of American workers. Budget analysts have seen it coming with all the subtlety of a freight train.”

Here's a quick rundown of how the GOP’s final bill will (reportedly) differ from the party’s earlier versions https://t.co/23QoFZyqf0

Rick Wilson says Steve Bannon’s con game is over.  “It was Bannon who turned this race into a contest between his squad of Team Bannon, Roy Moore, and NAMBLA versus Mitch McConnell, the Senate, and Republicans who have the temerity to not favor electing a child molester to the U.S. Senate. Like a 300-pound lump of gristle, Bannon decided to lodge himself in the throat of the most powerful serious Republican in D.C. It was a bad, bad bet.

Mitch McConnell probably spent about an hour Tuesday night washing the blood stains off his hands from the beatdown Alabama delivered to Steve Bannon. Is he happy about losing a seat? Absolutely not. Is he happy about not having to ever defend the odious kid predator Roy Moore? At least the Capitol Police SWAT Team won’t have to be on standby to extract Roy Moore from local playgrounds and high-school gymnasia.”

Democrats have seen an insane growth in small donors this year. Just look at what happened in Virginia…