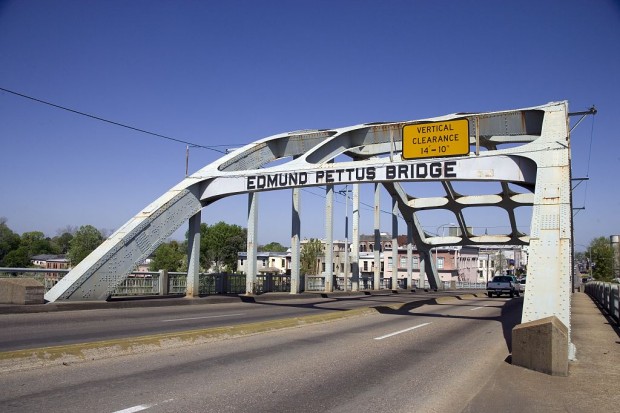 So this is seriously worth talking about again. First, because the Jones campaign knew who they had to turn out — African Americans, young people, and a higher percentage of white people than usual. Not only did they get that done, but overperformed in turnout of whites from the Obama era. The majority of the turnout effort was focused on the African American community, which is the largest slice of the Dem base in Alabama. In this case, the choice was to focus on turning out your base — the people you know will vote for you — and carve out enough of other constituencies to get to 50+1.

This was also the case in Virginia, where African Americans also punched above their weight, and AA women came out for HRC. (In total the AA turnout was lower than for Obama, but women, in particular, voted for HRC way more consistently than the white women who were the focus of her campaign. Let’s also not forget that the majority of African Americans ID as Christians too.

And here we see that we need to figure this out. Why is it that white people are so ready to vote for candidates with the worst instincts? It might be identity politics, but it would be of the white supremacy variety.

Certainly in both the Virginia and Alabama cases, candidates were not running on a Not Trump platform. These candidates mainly focused on issues (and in VA focus on hyperlocal issues was a winner) like health care and employment and it was hard to find any of the non-commital straddling on positions so as to offend as few people as possible. In fact, the opposite was true — engaging these voters where they were built the relationships needed to get people out to the polls. Most of the folks who won were not the most progressive people out there, but they weren’t old school conservadems, either. Foa Alabama, there was a stealth turnout effort that included resources from the DNC and other groups and it seemed to get started just as the campaign was telling groups to send money, don’t come to Alabama. I’m going to be really interested in the details of this organizing effort.

So is there a way to reach white voters voting on their identity issues? Probably. But in the meantime, it is time to make sure that we are empowering and resourcing African American Dems AND centering their governing goals. It is also an even bigger reason for Dems to fight back on every bit of voter suppression being thrown at this community. This is still an unbelievably reliable Dem voting constituency who doesn’t get nearly as much TLC as they should get.

And no, showing up to church doesn’t count.