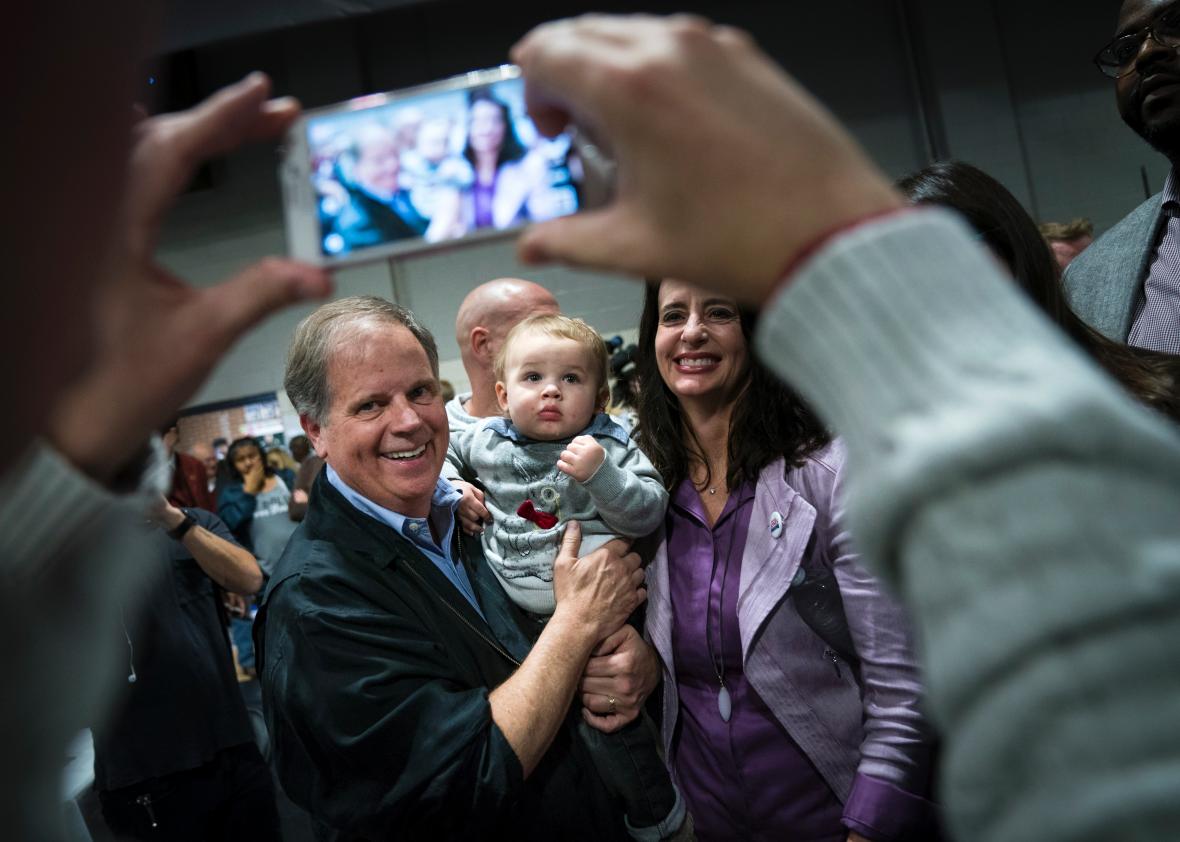 Three wildly divergent polls were released yesterday.  Why are they wildly divergent?  One of them, the new Monmouth poll, provides us the answer.  A poll is based on a turnout model.  A pollster has to make an assumption as to what the electorate will look like.  What voters will turnout?   This Monmouth poll provide three models based on different assumptions.

Said pollster Patrick Murray: “In a typical year, we would probably default to the historical model, which shows Moore ahead. It could still end up that way, but both 2016 and 2017 suggest that typical models may not apply. If we see a surge in Democratic turnout, especially in the Birmingham region, Jones has a chance.”

Big caveat: “This race’s uniqueness is significant. It is impossible to know who will show up to vote in a special election to fill a seat in the middle of a term in an off-year. And it’s December, a time when people expect to be going to the shopping mall, not the voting booth.”

Also interesting: “A subtle but potentially noteworthy finding is Alabama voters who were interviewed on cellphones are +30 for Jones, while the race is roughly even among all others. The fact that traditional, high-quality probability samples, like the Fox News Poll, include both landline and cellphone numbers may be why these polls show Jones doing relatively well compared to automated or blended polls.”