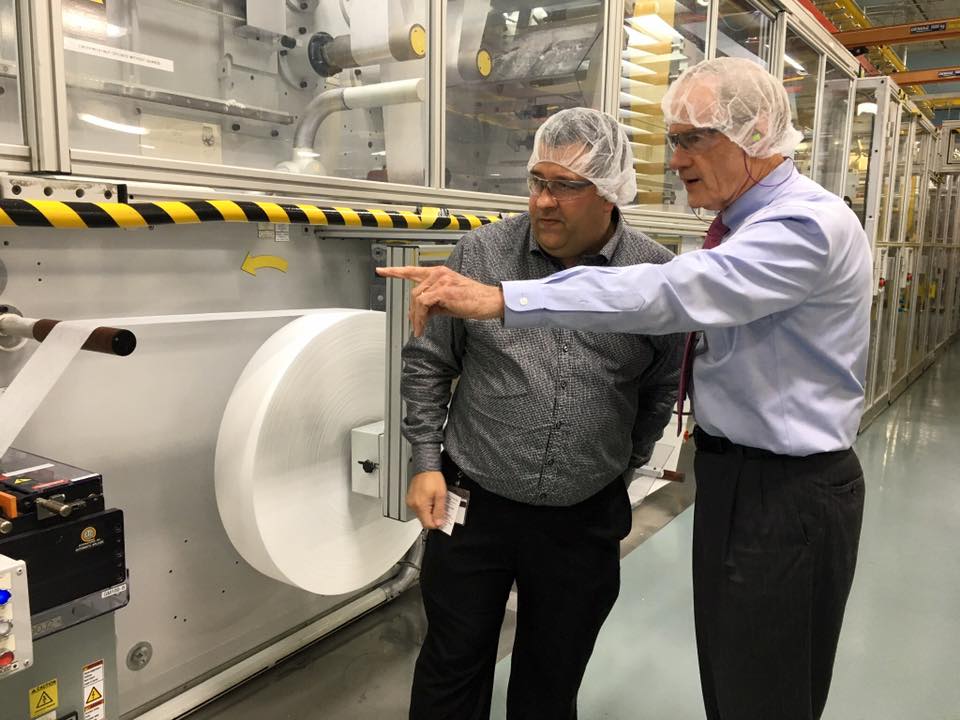 Some uncontroversial nominations and a short term two week funding bill were passed in the Senate, with our Senators voting yes.   In the House, our Congresswoman voted no on moving the Republican Middle Class Tax Increase Bill to conference, and she voted no against the NRA’s bill to allow concealed carry permits to prevail over state gun control laws nationwide.

0 comments on “The Congressional Vote Report for December 12, 2017”