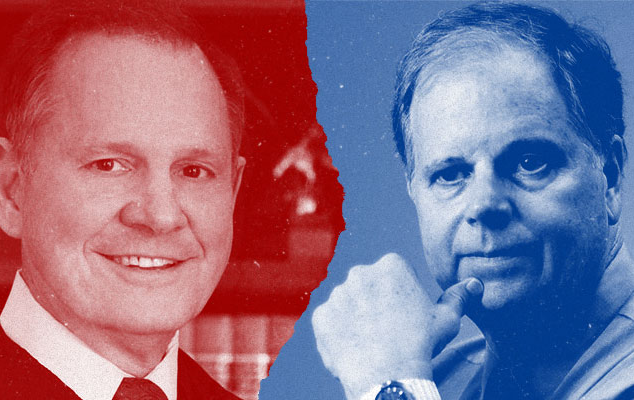 “Do the math and a 2-point edge for the Democrats in party identification, 44% to 42%, has been pushed to 7 points, 44% to 37%, in just one year. That’s getting up into the area that may be a concern for Republicans in the 2018 midterms, where a big swing in party allegiance could lead to a swing in House and Senate seats. “

A new USA Today/Suffolk University Poll finds just 32% support the GOP tax plan while 48% oppose it.  Key finding: “That’s the lowest level of public support for any major piece of legislation enacted in the past three decades, including the Affordable Care Act in 2009.”

“Americans are skeptical of the fundamental arguments Republicans have made in selling the bill: A 53% majority of those surveyed predict their own families won’t pay lower taxes as a result of the measure, and an equal 53% say it won’t help the economy in a major way.”

A new Economist/YouGov poll finds that 51% of Republicans continue to believe the claim that former President Obama was born in Kenya.  With that backdrop, most Republicans also “doubt that Russia hacked into DNC emails or spread fake news during last year’s campaign in order to help elect Donald Trump president.”