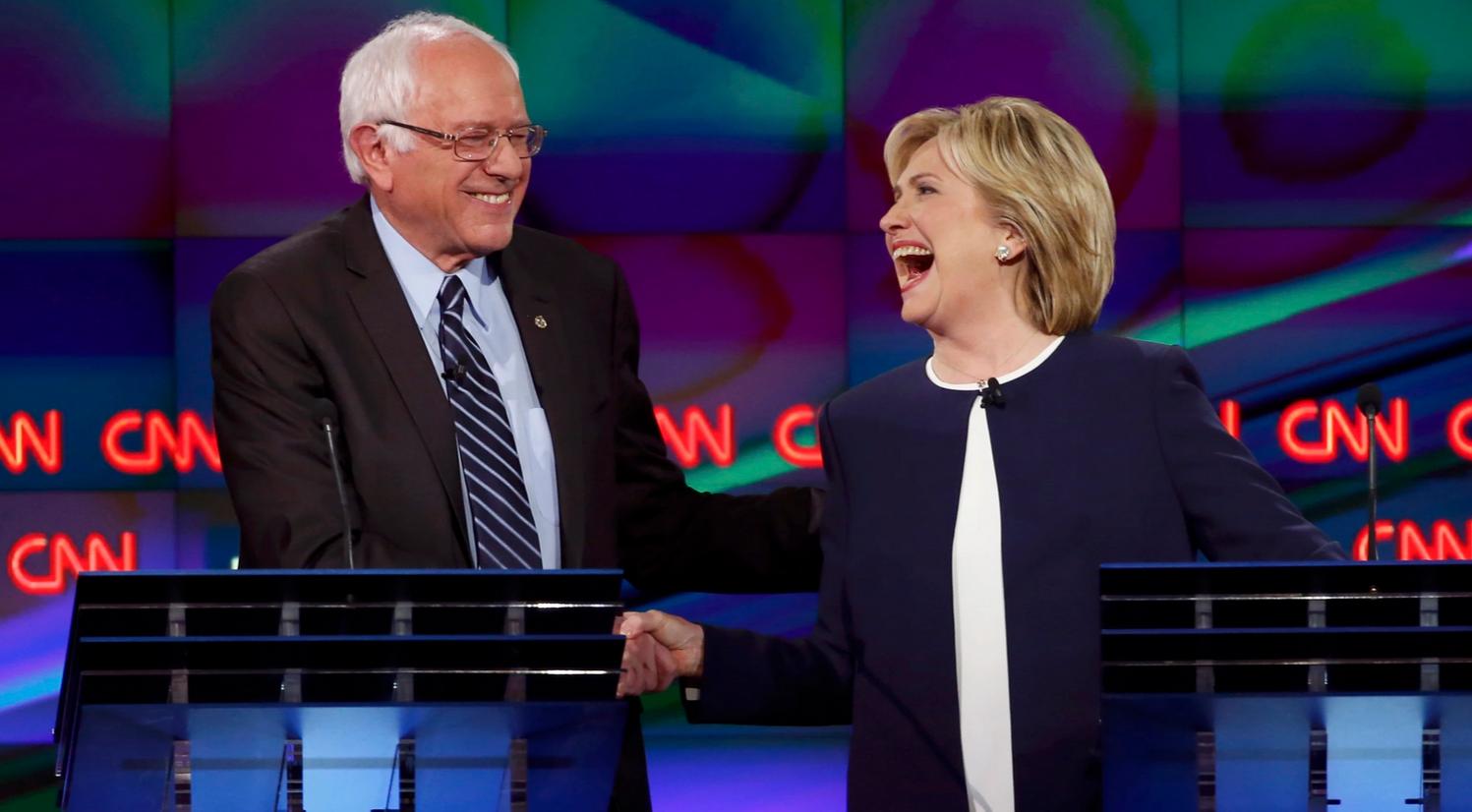 At the 2016 Democratic Convention, there was a resolution proposed to the Rules Committee to establish a Unity Reform Committee after the election of the next DNC Chair. The Commission is composed of Appointees from the DNC, HRC supporters and Sanders supporters. It’s charter calls for the development of a Presidential nominating a process that is “more accessible, transparent and inclusive”. It’s main focus areas are: 1) Expand the use of primary voting, and where caucuses remain, make sure they are open, honest and non-burdensome to voters; 2) Figure out how to expand the voting pool by including Independent voters; 3) look at ways to make the Party move competitive down-ballot, how to get a better handle on redistricting, how to reduce reliance on corporate funding; 4) review of the role and necessity of superdelegates.

This Commission has been meeting for almost a year and is set to have its final meeting in December (this week!) to be ready to submit their recommendations in January. It is difficult to find news on the progress of these meetings, but the DNC website does provide some minutes and video updates. And there has been Twitter.  Boy has there ever been Twitter.

You may have seen some recent reporting on demands that Bernie Sanders is making of the commission — widely interpreted as a last-ditch effort to remake the rules to better suit him and his supporters. If you are following this argument on Twitter, multiple Commission participants look to be trying to find ways to avoid some of the directives of the Resolution to push for expansions of caucuses.

There’s a couple of key things on the table here and to watch for.  The Commission is specifically supposed to look to expand the use of primaries to select delegates to the convention and where not possible, review caucus rules to make caucuses more accessible to more voters.  To be able to include more Democrats to the process, cleaning up the primary process is the most inclusive path.  Caucuses, while they have some fans, are the least inclusive way of counting Democratic votes.  You can see this in the Washinton (state) process — where the state runs a normal primary and the Dem State Party runs caucuses to select delegates. The drop off in votes between the primary (660K voters) and the caucus (230K voters) is pretty big and should provide the answer as to which is more inclusive and has the better potential of representing the will of Democrats.  Still, if you are following some of the Sanders’ UFC members, you can see a discussion that wants to expand the use of caucuses, not cut them back.  Twitter is not an official conversation, though, but I am very concerned that there are members of this commission who are specifically interested in a voting process that works on disenfranchising so many.  Remember also that while the DNC can make many recommendations here, it is up to the states to implement any recommendations.

This effort also is meant to include recommendations to allow same-day registration or re-registration for new or unaffiliated voters.  No real objections to this, as long as the voters re-registered as unaffiliated.  There probably ought to be a time limit for changing after a primary, especially for states who may have multiple primary days.

The existence and the scope of voting automomy of Superdelegates are also up for discussion.  I’m agnostic on the existence of Superdelegates — mainly because among this group of people, the thing that they lend to any campaign is MUCH greater than their pledged vote.  Still, I am in favor of making this a much smaller group at minimum.

Other reforms the UFC are looking into include:

(1) how to make the party and its candidates more competitive in all regions of the country;

(2) how to make the DNC and state parties full and accountable partners in the process of mobilizing voters and winning elections at all levels;

(3) how to support and oversee Democratic efforts in legislative and congressional reapportionment and redistricting to ensure Democratic majorities in state legislatures and in Congress;

(4) how to broaden the base of the party and empower rank and file Democrats at the grassroots level; and

(5) how to expand the DNC’s donor base (a) to make it less dependent on large  contributions, (b) to get more people invested in the party, and (c) to enable the party to support important electoral programs.

As you might expect, other groups also have ideas that they want to be considered:

All good ideas and all efforts Tom Perez has started implementing if what I saw from the Fall Meeting was any indication.  Item 3 I will note is never going to be more than an oversight function, since this is an action that is owned by states.  I would like to see ideas on how to connect the various redistricting reform efforts connected to states.

But to me, the real question is how we extend the success of Virgina and other off-season pickups to other states.  There was work and focus on those races (that was not just GRIFTUS aversion) that absolutely can be replicated everywhere.  If the DNC as any long-term role (other than Presidentials), they really need to be all hands in on supporting local organizing.  Current directive from Perez is that Democrats are organizing all year, every year and for races from school board to President.  And he is funneling money to State parties to support organizing efforts.

So keep watch on the news from DNC HQ this week.  It looks from here that Perez and Ellison are working at getting on the right track.  I just hope that this URC meeting and report doesn’t derail this good work.