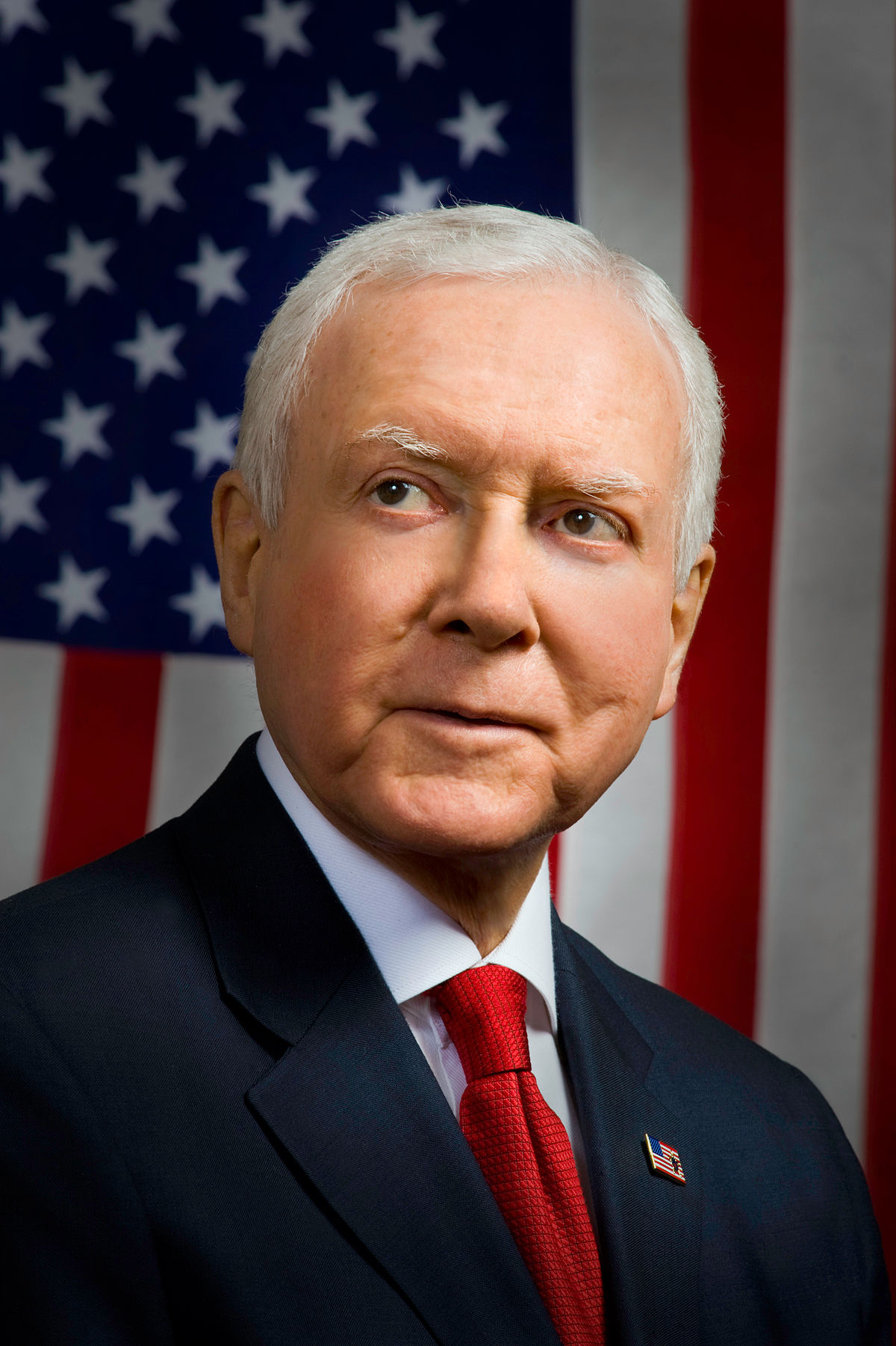 I’m going to comment rescue myself from today’s Open Thread, because this deserves its own post. (And yes, all caps were necessary.)

This “fiscal conservative” lie can no longer be tolerated:

“On the Senate floor Thursday, while arguing that the $1.5 trillion tax cuts bill that his committee has shepherded to the floor is good policy, Sen. Orrin Hatch said the nation can’t afford the Children’s Health Insurance Program unless other spending cuts are made.”

I happen to think CHIP has done a terrific job for people who really needed the help. I have taken the position around here my whole Senate service. I believe in helping those who cannot help themselves but would if they could. I have a rough time wanting to spend billions and billions and trillions of dollars to help people who won’t help themselves, won’t lift a finger and expect the federal government to do everything. […]

Unfortunately, the liberal philosophy has created millions of people that way who believe everything they are or ever hope to be depend upon the federal government rather than the opportunities that this great country grants them. I’ve got to say I think it’s pretty hard to argue against these comments, because if you look it over, for decades now, we have been spending more than we have, building more and more federal programs, some of which are lousy, some of which are well intended, and some of which are actually good like the CHIP program.” [emphasis added]

The “deficit hawk” now has a spot next to the T-Rex in the Museum of Natural History. Actually, it should be placed next to the unicorn, since both are  fictional creatures.

4 comments on “HE’S TALKING ABOUT CHILDREN”