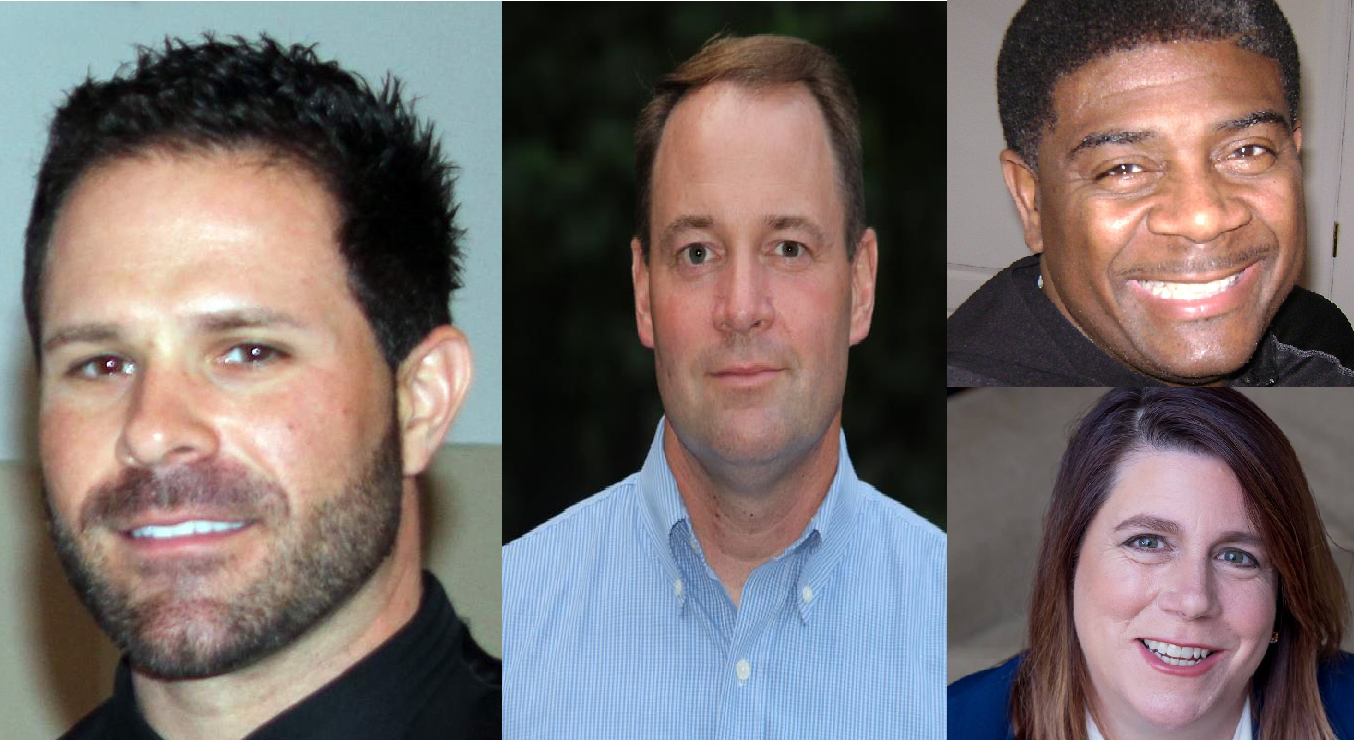 Candidates are declaring their intentions to run for the General Assembly.  Republican Mayor of Camden Justin King announced he is running for the 17th SD.  Two other Republicans are also running for the office: Jason Stewart and Donyale Hall. You can read more about them in our last new candidate profile.  One of them will face State Representative Trey Paradee in the general election (assuming Trey is the nominee for the Democrats, but right now he doesn’t have a primary opponent).

Caesar Rodney School Board member William Bush (D) has filed for the 29th Representative District, to succeed Paradee, who is running for the Senate to replace Senator Brian Bushweller (D).   Aside from the school board, Mr. Bush works as a lawyer who works for the House of Representatives Democratic caucus and was legal counsel to former Gov. Ruth Ann Minner (though we won’t hold that against him).

In the 12th RD, after some election cycles with no candidates at all opposing Representative Debbie Capano Hudson (R), we now have two: Rachel Blumenfeld and Krista Griffith.   Blumenfeld is special education teacher and a lawyer, an unusual combination but a combination that gives her a unique perspective and background.  Griffith is the Vice President of the Down Syndrome Association of Delaware.   She is also an attorney who specializes in family law, children, vulnerable adults and senior citizens.

Although he has not announced yet, it appears Jakim Momammed is running to replace the retiring State Representative JJ Johnson (D) in the 16th RD.  He is a retired NYC police officer who recently created a CrowdPAC site last month to prepare for a potential candidacy.

Here are chart of potential candidates for each Federal and State office up for election in 2018.   Now, of course, I am assuming that the incumbents listed are running for reelection if they have not explicitly stated their intention to retire.   The percentages next to an incumbent’s name are the voting percentage he or she received in their last election.  Are we missing a name of a person you have heard is running?  Well, let us know in the comments.  Thanks!

8 comments on “Candidates are filling in our chart”