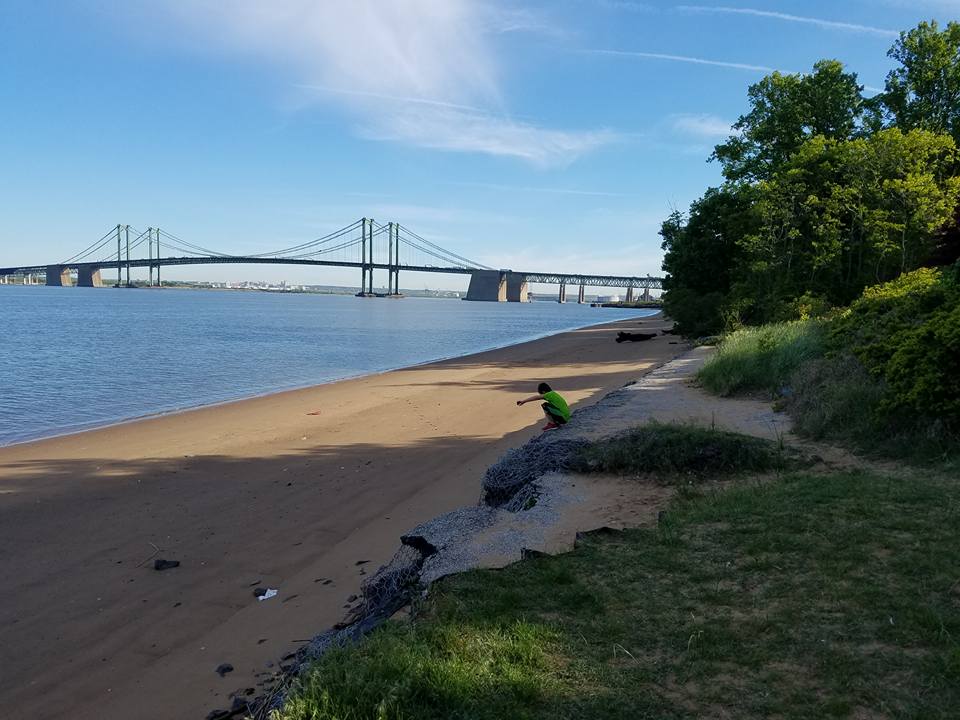 Ever since the Coastal Zone Conversion Permit Act (HB 190) was introduced in May, the most-affected communities — those within the Coastal Zone — have been left out of the discussion.  Despite this oversight, the law was passed 18-2 in the Senate and 34-7 in the House, and was signed by Governor Carney in August.   This new law would allow the redevelopment of former industrial sites along the Delaware River and could bring new heavy industry to the area.

Meanwhile, the fenceline communities — those sharing a boundary with the redevelopment sites — have been left in the dark about a law that could bring untold pollution, noise and traffic to their neighborhoods, as well as the higher rates of cancer and respiratory illnesses that fenceline communities typically face.

Department of Natural Resources and Environmental Control (DNREC) Secretary Shawn M. Garvin promised public participation throughout the process of forming regulations under the law, yet no members of fenceline communities have been designated as stakeholders.

Two “public workshops” on short notice are insufficient. Public workshops are not public hearings. They are not necessarily part of any formal record. Giving two weeks notice of workshops held the week after Thanksgiving does not truly allow for the public to engage in a meaningful way about regulations that can potentially impact their lives in very serious ways.

DNREC should hold at least four formal public hearings, in Claymont, Southbridge, the Route 9 Corridor, and Delaware City.  Community members should be able to state their concerns, comments, and feedback on all aspects of this proposal, not just the process of forming the Regulatory Advisory Committee (RAC). Members of fenceline communities should serve on the RAC.  If you agree, please sign the petition.