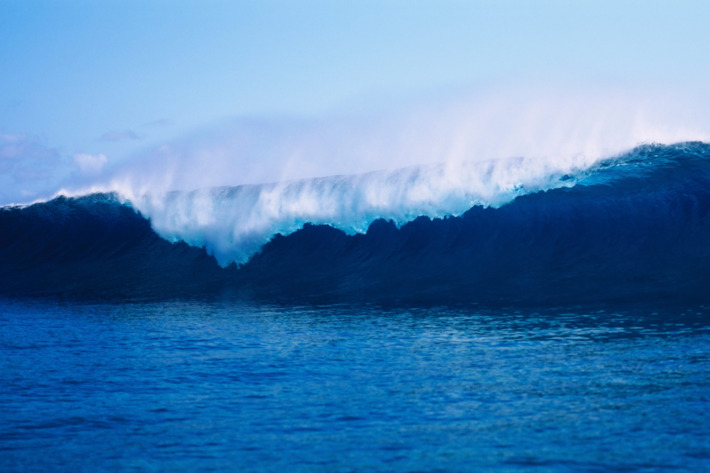 Last week’s off off year midterm elections in New Jersey, Virginia and other random places were a definite sign that a pretty large Democratic wave is forming.  Democrats unexpectedly won a host of Virginia delegate races, Delaware County, PA county races, and county races in New York State.   That is the kind of thing that happens when a wave hits.   You win the competitive races, all of them, along with some races that you always assumed were safe.

There are also some other signs predicting a strong Democratic wave next year:

The GOP remains bitterly divided as a party and have been unable to pass a single piece of major legislation despite controlling the Congress and White House. It’s hard to go to the voters after two years to ask to remain the governing party when you have done nothing to govern.

6 comments on “The Wave is Coming”