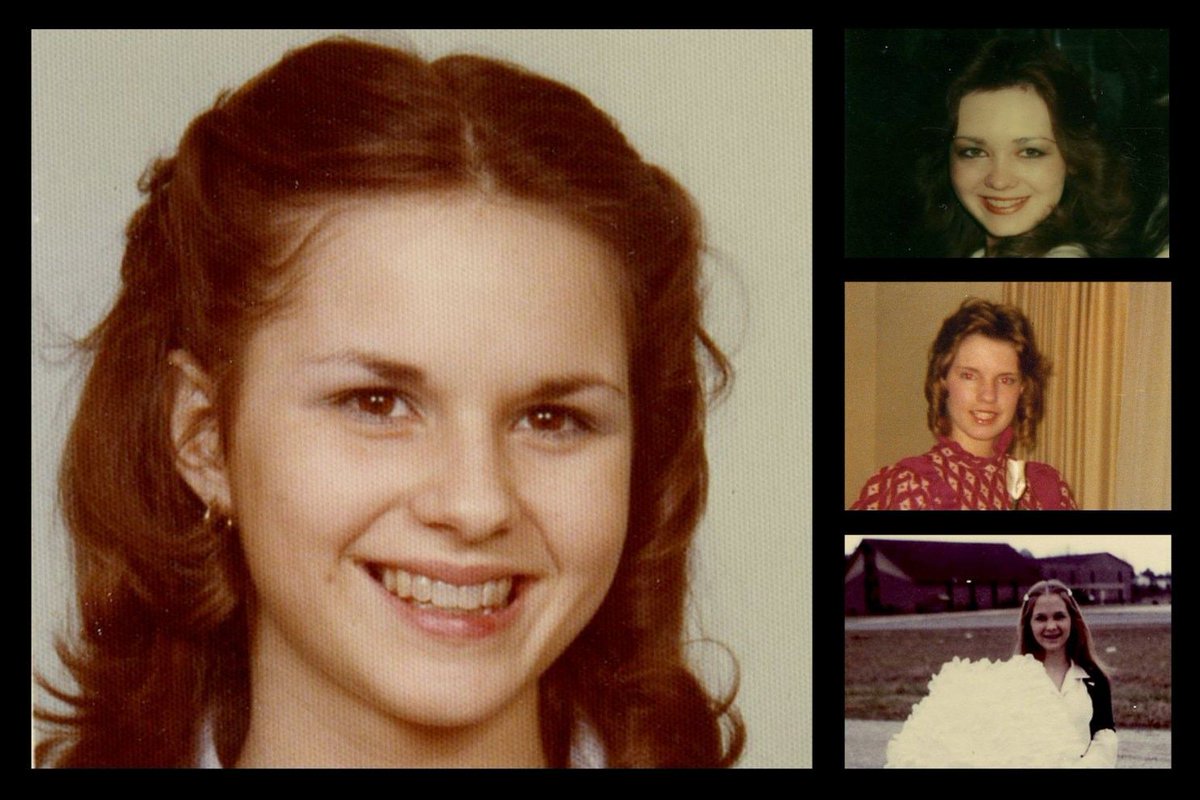 “Senate Republicans moved swiftly to distance themselves from their party’s nominee for Senate in Alabama on Thursday after multiple women accused him of inappropriate sexual conduct when they were minors—including one who said he molested her at the age of 14 years,” the Daily Beast reports.  “Within hours of a Washington Post story reporting the allegations against Roy Moore, a former chief justice of the Alabama Supreme Court, the Senate’s top GOP lawmakers called on Moore to withdraw from the race, albeit with a caveat.”

Weekly Standard: “The allegations spell potential disaster for Republicans in Alabama, as it is likely too late to field another candidate even if Moore were to step aside immediately.”   Axios has a running tally of statements from Republican lawmakers condemning Moore.

When asked about allegations that Alabama U.S. Senate candidate Roy Moore initiated sexual relations with a 14-year old girl, Sen. Lisa Murkowski (R-AK) said, “I’m horrified and if this is true he needs to step down immediately.”  According to Axios, Murkowski also said she had spoken to Sen. Luther Strange (R-AL) about becoming a write-in challenger in the Dec. 12 election.  Murkowski won her re-election in 2010 with a write-in campaign after she was defeated in the GOP primary.

“The allegations against Roy Moore are deeply disturbing and disqualifying. He should immediately step aside and allow the people of Alabama to elect a candidate they can be proud of.” — Sen. John McCain (R-AZ), on Twitter.

"If these allegations are true, he must step aside": Republican senators respond to Moore allegations https://t.co/cF2EDoVMyB

Before the bombshell allegations against Moore, Alabama Gov. Kay Ivey (R) declined to officially endorse Roy Moore (R) in a special U.S. Senate election next month, according to the Alabama Political Reporter.  “Ivey’s refusal to endorse Moore caused a bit of a rift within the state’s Republican Party, which lobbied Ivey aggressively for an endorsement. With her popularity, particularly among the more moderate Republicans in the state, the ALGOP believed Ivey’s public backing could go a long way towards pushing hesitant voters to the polls.”

Embattled Alabama Senate candidate Roy Moore (R) told supporters “that he would not back down amid calls for him to step aside from the race following a new report that accuses him of inappropriate sexual conduct with a minor in 1979,” The Hill reports.

Said Moore: “I refuse to stand down.”

“The Justice Department is seeking to reach a plea deal in its criminal investigation of the former son-in-law of Paul Manafort, President Trump’s one-time campaign chairman,” the Wall Street Journal reports.  “The investigation into Jeffrey Yohai—who hasn’t been charged with any crime—by the Federal Bureau of Investigation and U.S. attorney’s office in Los Angeles is separate from the Washington-based probe of his former father-in-law and others by Special Counsel Robert Mueller.”

“Miller’s role in the firing of FBI Director James Comey was among the topics discussed during the interview as part of the probe into possible obstruction of justice.”

Greg Sargent: “House Democratic strategists, convinced that Tuesday’s results represent a massive voter uprising against Trumpism that will continue through next year, are adding nearly a dozen new GOP districts to their list of 2018 takeover targets, in an effort to expand the map to keep pace with the rapid deterioration of the GOP’s political fortunes.”

Fox has really become much worse as a propaganda network. It's gone from conservative to pure state media. https://t.co/yjAi3j2bi1

“Senate Republicans on Thursday plan to propose delaying a cut in the corporate tax rate from 35 percent to 20 percent until 2019, four people briefed on the planning said, a major departure from President Trump’s insistence on immediate changes that he says are necessary to spur the economy,” the Washington Postreports.

“Some Senate Republicans objected internally to the one year delay, but they were overruled.”

Politico: “The change from the House bill, which would institute a 20 percent corporate rate in 2018, is likely to upset President Trump and the White House, which wants the change to happen as soon as possible.”

I wrote an article about Hillary voters' righteous anger, because I think there have been enough pieces on white male coal miner anger. https://t.co/d7z8WYODSK

“On Monday, as the Department of Homeland Security prepared to extend the residency permits of tens of thousands of Honduran immigrants living in the United States, White House Chief of Staff John Kelly called Acting Secretary Elaine Duke to pressure her to expel them,” the Washington Post reports.

“Duke refused to reverse her decision and was angered by what she felt was a politically driven intrusion by Kelly and Tom Bossert, the White House homeland security adviser, who also called her about the matter.”

The U.S. has lost more than half its career ambassadors and a significant proportion of other senior diplomats since Donald Trump took office, the Guardian reports.

“Barbara Stephenson, a former ambassador to Panama and charge d’affaires in London, said that the top ranks of US diplomacy were being ‘depleted at dizzying speed,’ and the state department was under ‘mounting threats.’”

“The depletion in the strength of US diplomacy has been highlighted during Trump’s Asia trip. Despite the urgency of the looming confrontation on the Korean peninsula, the administration has yet to nominate an ambassador to Seoul.”

“After a business meeting before the Miss Universe Pageant in 2013, a Russian participant offered to ‘send five women’ to Donald Trump’s hotel room in Moscow, his longtime bodyguard told Congress this week,” NBC News reports.

” Two of the sources said the bodyguard, Keith Schiller, viewed the offer as a joke, and immediately responded, ‘We don’t do that type of stuff.’”

“That night, two sources said, Schiller said he discussed the conversation with Trump as Trump was walking back to his hotel room, and Schiller said the two men laughed about it as Trump went to bed alone.”

Washington Post: “Women racked up victories across the country on Tuesday, and are being credited with the Democrats’ big night overall. It is a testament to the remarkable explosion of women candidates who have entered the political stage since Donald Trump was elected president one year ago.”

“The wave is likely to continue. In 2018, 40 women are already planning to run for governor. Dozens more are considering congressional and other statewide office bids. And Tuesday’s result has already become a rallying cry for activists seeking to draw even more women into the public square.”

Former White House national security adviser Michael Flynn has expressed concern about the potential legal exposure of his son, Michael Flynn Jr., who, like his father, is under scrutiny by special counsel Robert Mueller, multiple sources familiar with the matter tell CNN.

“Flynn’s concern could factor into decisions about how to respond to Mueller’s ongoing investigation. The special counsel is looking into Russian meddling in the 2016 campaign as well as the business dealings of key campaign advisers to President Trump.”

From @DLind: In the Age of Trump, free your mind, and the rest will follow. https://t.co/yVIOFIbJrS

George Papadopoulos, who admitted lying to the FBI about his Russian contacts and was dismissed by the White House as a “low-level volunteer,” met a British Foreign Office official, two months before the presidential election, for a “working level” meeting, the BBC reports.