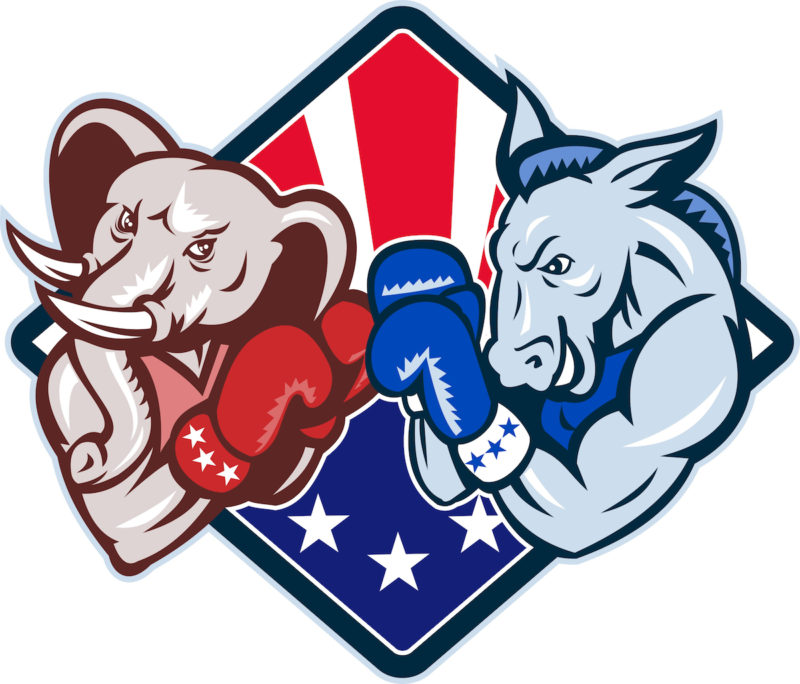 A new Washington Post-ABC News poll finds that a 58% majority say they approve of special counsel Robert Mueller’s handling of the Russia investigation while 28% say they disapprove. People’s views depend in large part on their political leanings, but overall, Americans are generally inclined to trust Mueller and the case he has made so far.

Meanwhile, fewer than 4 in 10 Americans say they believe Trump is cooperating with Mueller’s investigation, while about half believe he is not.

The same poll finds Americans oppose President Trump’s emerging tax plan by broad a 17-point margin, with 60% saying it favors the wealthy -– including six in 10 of the wealthy themselves.

A CBS poll released Wednesday found 80 percent think that taxes for big business should stay the same or go up; 56 percent said Trump’s plan will benefit the rich, while 13 percent said it would benefit the middle class; and 70 percent said Congress should address other issues before passing a tax bill.