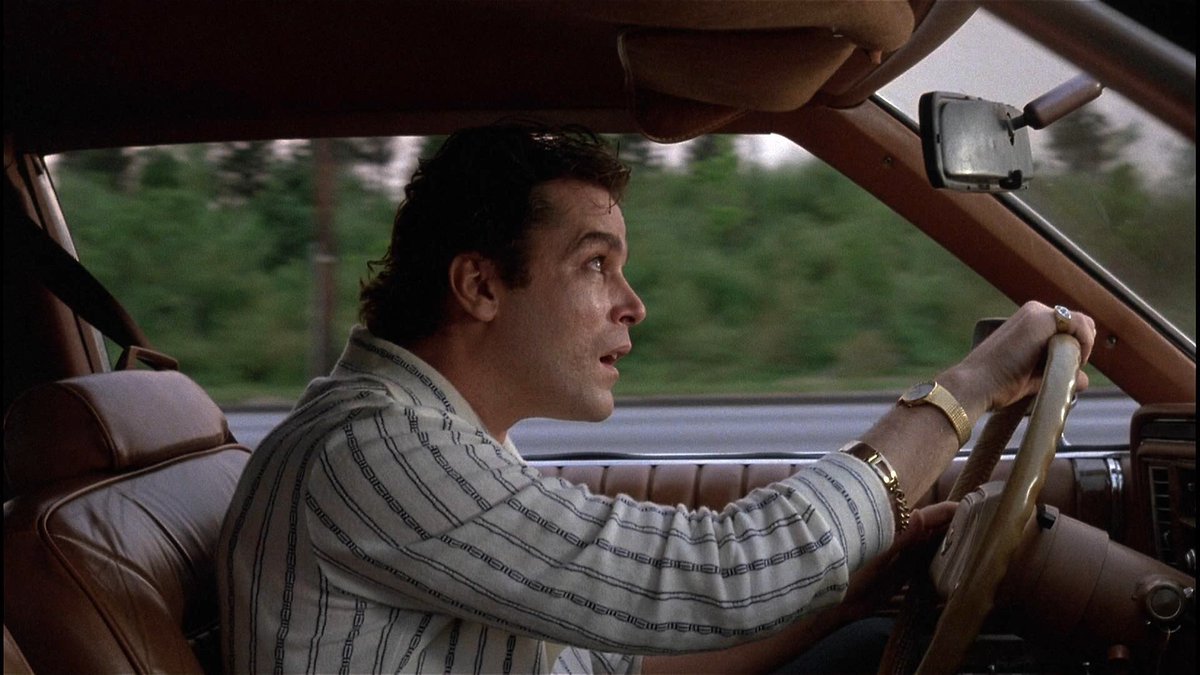 That is Donald Trump in the picture above.  Josh Marshall on what to expect today:  “I would not expect a big fish or a crime that goes to the heart of whether Americans colluded with Russia to turn the 2016 election. Something more marginal or secondary seems more likely, probably with the aim of gaining cooperation in pursuing the bigger question of collusion. But the Mueller probe has been very leak free. We really have little clear understanding of what is going on inside the probe.  […]

To put the entire story into a proper perspective, we should think of two distinct but possibly overlapping realms or channels of criminal activity. It seems highly likely that Paul Manafort was deeply involved in a network of money laundering and financial crimes connecting Russia, Ukraine and other post-Soviet states to the US. That is something that long predated and exists independently of Russian involvement in the 2016 campaign. A number of people in Trump’s orbit and certainly Trump himself are part of that. A lot of that money channel goes into real estate and major construction projects. If the collusion channel exists it almost certainly grows out of the money laundering channel. Since the crimes are likely more clear cut and easier to prove on the money channel, it makes sense for the prosecutions to begin there. Such prosecutions might be use to pry free evidence about the collusion channel or it might end there.”

Have you ever seen Wolf Blitzer do this? Brian Williams? pic.twitter.com/qqBxg3EDir

John Cassidy: “After CNN published its story on Friday night, some Democrats and commentators suggested that the Trump Administration may have known the Mueller indictments were coming and leaked the Steele story to create a smokescreen… Plausible as that theory sounds, it, too, is conjecture.”

“What isn’t speculation is the fact that, five months into his investigation, Mueller has brought a first set of criminal charges. By the standards of recent special prosecutors, that is fast work, and it confirms Mueller’s reputation as someone who doesn’t like to dally. Now that he has started arresting people, there is no reason to suppose he will stop. And that is precisely the message he wants to send.”

This shows that GOP can’t win battle of ideas behind closed doors. Conservatives should instead welcome this debate. https://t.co/VEaBIp7AQU

“President Trump’s eldest son, Donald Jr., is expected to launch two residential projects in India for the Trump Organization in the coming weeks, continuing the family’s promotion of the Trump empire despite concerns over the president’s potential conflicts of interest with foreign governments,” the Washington Postreports.

“The Trump Organization vowed early on there would be ‘no new foreign deals’ during Trump’s tenure as president; these two projects in India were inked before his election.”

“But the high-profile launches demonstrate that the pledge comes with an asterisk — agreements made years ago can move forward or be revitalized, such as the Trumps’ 2007 deal to build a luxury beachfront resort in the Dominican Republic that may be revived.”

For the second time now, Trump has dismissed a U.S. attorney in a position to investigate him. https://t.co/fanUP4CHGF

“A new campaign mailer paid for by the Republican Party of Virginia repeatedly refers to Danica Roem, a transgender woman seeking election to the state House of Delegates, as a man and accuses her of making her identity part of the race,” the Washington Post reports.

House Oversight Committee chairman Rep. Trey Gowdy (R-SC) on Sunday said he would encourage Republican colleagues who are calling for an end to special counsel Robert Mueller’s investigation of Russian interference in the 2016 election to “give the guy a chance to do his job.”

“Do you support any effort to either curtail or end the Mueller investigation?” Chris Wallace asked Gowdy on “Fox News Sunday.”  “I don’t, and I readily concede I’m in an increasingly small group of Republicans,” Gowdy said. “I think Bob Mueller has a really distinguished career of service to our country.”  Gowdy said Mueller is “a pretty apolitical guy.”  “I would encourage my Republican friends, give the guy a chance to do his job,” he said. “The result will be known by the facts, by what he uncovers.”

Sen. Jeff Flake (R-AZ) told the Washington Post that he spoke out against President Trump because, “I couldn’t sleep at night having to embrace the president or condoning his behavior or being okay with some of his positions.”

He added: “I knew that when I spoke out at that time that I was out of step with a lot of the Republican primary voters, but I felt that I had to do it. I had hoped — and I still hope and I’m confident at some point — that the fever will break. But it just became more and more apparent that it certainly wasn’t going to break by next year.”

Boston Globe: “This time the attacks are coming from someone new: Robert Mercer, a New York billionaire who is trying to remake American politics and who bankrolled former Trump chief strategist Stephen Bannon’s Republican revolution.”

“Mercer’s methods are anything but subtle. One political operative described Mercer’s approach to politics as a ‘trail of tears’ tactic, a reference to President Andrew Jackson’s forced removal of Native Americans from their homelands.”

“Given political realities — including Warren’s massive fund-raising advantage and Massachusetts’ liberal status — Mercer’s intent isn’t really to defeat her in the 2018 Senate race, according to three people with knowledge of the family’s intentions. Instead, Robert Mercer and his politically minded middle daughter Rebekah have a longer term goal: They want to sand down some of Warren’s gloss ahead of an expected presidential campaign in 2020.”

Politico: “Facebook has been happy to keep congressional investigators focused on the Russian-bought online ads that helped sway voters in last year’s election — despite the many other ways that fake messages and bogus accounts spread on the dark side of social media.”

“But that may be about to end: Facebook, Twitter and Google are preparing for hearings this week where lawmakers are expected to grill the companies about the broad reach that foreign actors achieved through fake accounts and deliberate misinformation, a topic that encompasses far more than the 3,000 paid political ads that Facebook disclosed last month.”

Puerto Rico has finally decided to go ahead and begin the process of canceling a $300 million contract that was sealed to rebuild part of the island’s power grid that was decimated by Hurricane Maria. Puerto Rico’s Electric Power Authority (PREPA) moved to cancel the contract with Whitefish Energy Sunday afternoon, mere hours after the Island’s governor, Ricardo Rosselló, called for the increasingly controversial contract to be scrapped.

“The FBI’s investigation of Donald Trump’s former campaign manager, Paul Manafort, includes a keen focus on a series of suspicious wire transfers in which offshore companies linked to Manafort moved more than $3 million all over the globe between 2012 and 2013,” BuzzFeed News reports.

“These transactions — which have not been previously reported — drew the attention of federal law enforcement officials as far back as 2012, when they began to examine wire transfers to determine if Manafort hid money from tax authorities or helped the Ukrainian regime close to Russian President Vladimir Putin launder some of the millions it plundered through corrupt dealings.”

Here's an interesting interpretation of why we are where we are https://t.co/nRL4ah8NZb