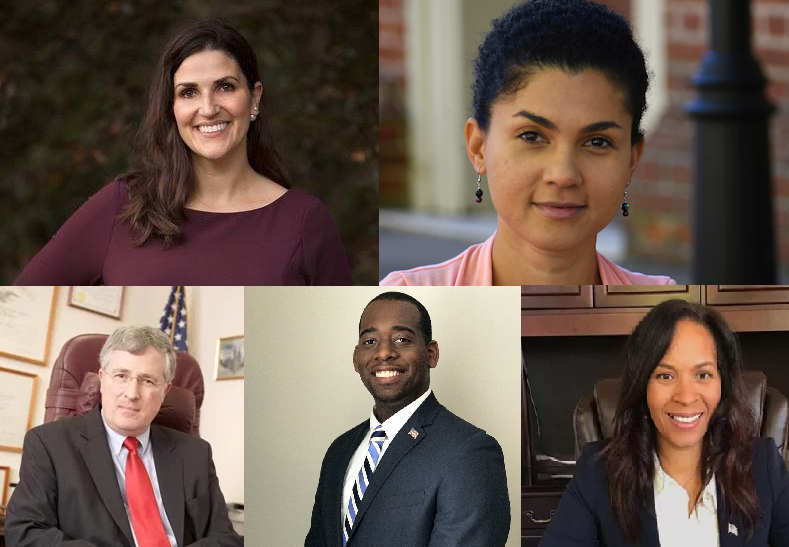 This week was a busy week of candidates announcing their intentions to run for election.  I have already told you this morning about Rachel Blumenfeld (D), a special education teacher who is running against the dastardly Republican Debbie Hudson in the 12th RD.

Elizabeth “Tizzy” Lockman has announced her candidacy in the 3rd SD, running in a primary against Jordan Hines to replace the hopefully retiring incumbent Senator Bobby Marshall (D) in Wilmington.  I had a chance to sit down with Tizzy Lockman, and she is very impressive, not only personally but on the issue of education.  Check out the link above to learn more about her.   I am excited by both Ms. Lockman and Ms. Blumenfeld’s candidacies.  They represent a new generation of Delaware Democrats that we need to run.

In an unusual and mysterious move, Kathleen Davies, the Chief Administrative Officer in the Republican Auditor Tom Wagner’s office, though she has been on administrative leave for a year and a half, has filed as an unaffiliated candidate for the top job, Auditor.  There is no word on whether Tom Wagner intends to run for reelection.

The mystery is why she is running, and why she is on paid leave.   She has not commented on why and neither has Wagner.   Though, it may have something to do with the News Journal July 2016 report on the investigation into Ms. Davies’ travel reimbursements.    That is not a promising position to be in when you are running for an office responsible for rooting out fraud in government spending. 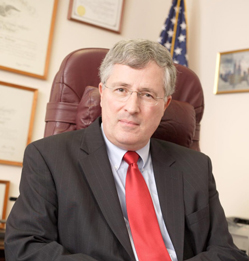 Republican lawyer Thomas Neuberger, who is currently representing correctional officers suing the state over the February inmate uprising at the James T. Vaughn Correctional Center, has announced his plans to run for Attorney General.  He joins the race to replace current Attorney General Matt Denn, who is retiring, with Democrat Tim Mullaney.   State Representative Sean Lynn and former Attorney General and State’s Attorney Charles Oberly, both Democrats, are still considering whether to enter the race.

Given his history of representing correction officers and counselors, it is likely that Neuberger will wage a typical tough on crime Republican campaign, similar to what Ed Gillespie (R) is running in the Virginia gubernatorial race right now.  He also plans to advocate for the return of the death penalty.  Mr. Neuberger ran for office once before, an unsuccessful run for Congress in 1986.  Tom Carper beat him 66% to 33%.

Two Republicans have announced their plans to run in the 17th Senate District to replace incumbent Senator Brian Bushweller.  State Representative Trey Paradee (D) has already announced his intention to run.   Republicans Jason Stewart and Donyale Hall have taken the first steps towards launching their campaigns.

Mr. Stewart is a native of Kent County and an Iraq War veteran.  After the war, he has worked for the State Department’s uniformed security team providing diplomatic security for federal officials and for leaders of other countries while they are here in America.   He currently is a commissioner on the Delaware Commission of Veterans Affairs.

Republican businesswoman Donyale Hall owns several small businesses and is a former member of the U.S. Air Force.  She was also the first vice president of the Central Delaware NAACP and a board member of the Friends of Delaware Veterans.