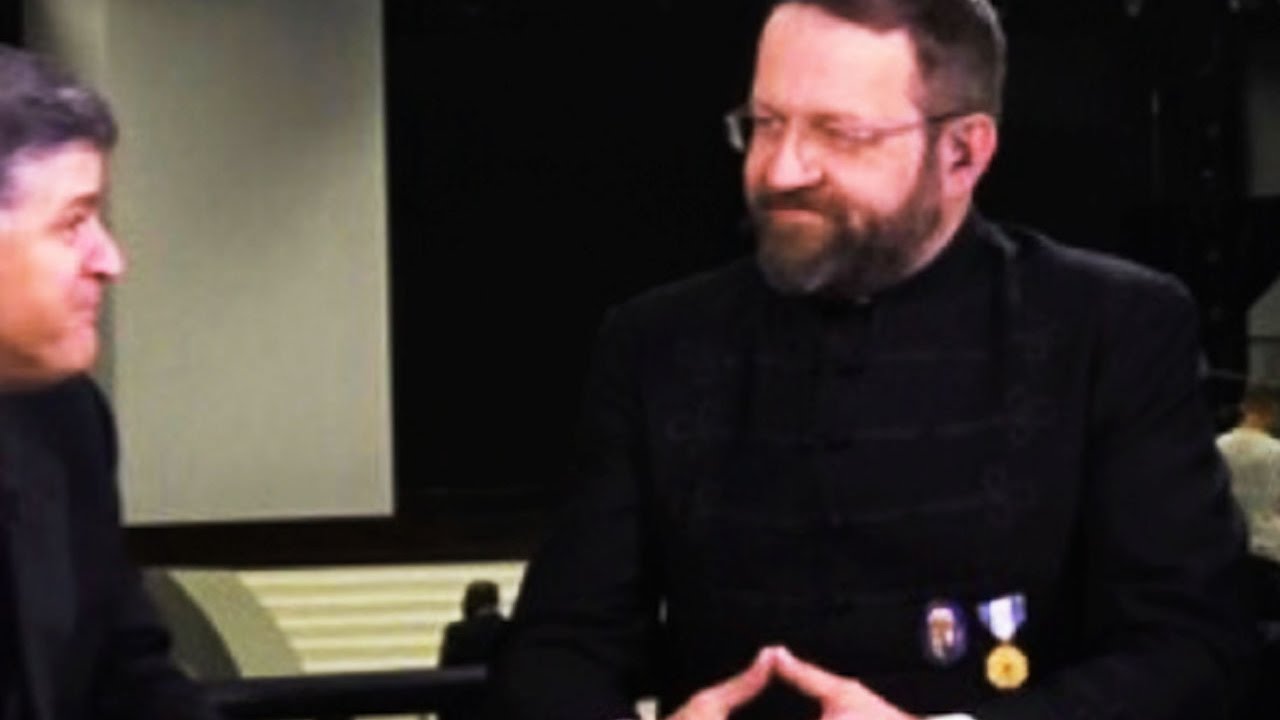 Our local wingnut welfare outlet — the Caesar Rodney Institute — is having its annual dinner (which surprises me is a thing, because they are a member in good standing of the State Policy Action Network, which streams funds from the wealthy GOP who are buying up your government).  This year, they have two guests:

It would be worth the price of admission to ask the Heritage guy how it is they did not object to Romney stealing their health care plan and implementing it in Massachusetts but they flipped their collective lids when Obama did it nationwide.

But GORKA?  From The Atlantic:

Gorka is a top terrorism adviser to Trump; like Flynn, he has a long record of militant attitudes toward Islam, and like Flynn, his foreign ties are now coming under serious scrutiny. The Forward reports Thursday that officers of Vitézi Rend, an anti-Semitic, quasi-Nazi Hungarian nationalist group, say Gorka is a sworn member. Gorka wore a medal typically worn by Vitézi Rend members to a January 20 inauguration ball, but said at the time that it was a gesture honoring his late father. He has also at times referred to himself as Sebastian L. v. Gorka, using a “v.” initial employed by Vitézi Rend members.

The guy is a far-right nativist whose sole credentials for “terrorism adviser” is that he is anti-Muslim.  And a Breitbart editor.  You never hear him screaming about his own terrorizing the rest of us.

He was fired by the White House and now he is getting paid to spew his alt-right bull on TV for Sinclair.  Which featured him making these claims:

“Our big issue is black African gun crime against black Africans,” he said. “It is a tragedy. Go to Chicago. Go to the cities run by Democrats for 40 years. Black young men are murdering each other by the bushel. This is a social issue. Allow the police to do their jobs and rebuild those societies. Legislation will not save lives.”

Which is pretty consistent with the entire alt-right project, right?  White is right is their motto and their defense.

And now that Mueller is getting close, Gorka’s marching orders are to deflect with Hillary Clinton again and now they are recycling their (dead wrong) claims about the Uranium One deal.  Yawn.

But CRI thought that this alt-right fool with the dodgy credentials is worthy of speaking to their crew.  Which now tells you everything you need to know about this crew.  This isn’t a think tank worth a damn — which is an argument I’ve been making since forever.  Associating themselves with Gorka should be a signal to the local media to stop giving them space.

But apparently the CRI is holding a White Lives Matter event for themselves.  Right here in Delaware, y’all.