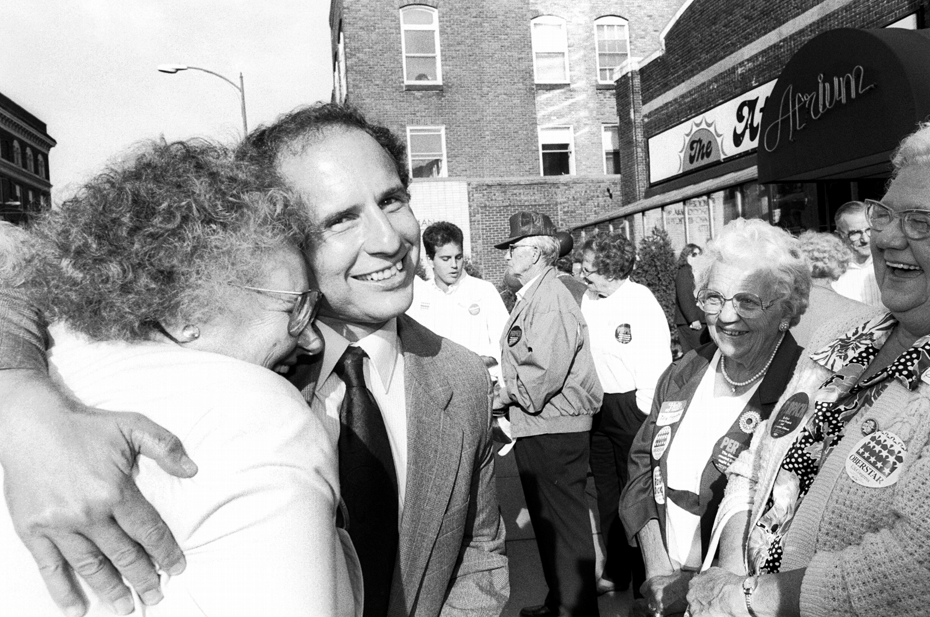 15 years ago Paul Wellstone and his family died in a plane crash in Minnesota.

It isn’t much of a surprise that a think tank would be pursuing its own confirmation bias.  It is pretty shocking that an organization that is funded by so many *serious* people could be this sloppy and — frankly — arrogant.  But it is nuts to look into the face of deeply ingrained and government enabled economic instability and look for common ground anymore.  Major portions of the media have thrived on telling people that Other People are why you don’t have more.  Even though those Other People employ no one, they write no payroll checks and they are not moving jobs offshore.

The Third Way famously proposed cuts to Social Security as a way to fix the program.  This is not a compromise or middle of the road position.  This is asking people who are already not feeling financially safe to take on more financial risk.  And take on risk for a program that was not supposed to ask you to take less.  The Government and the people who are supposed to make the program whole and healthy are let off the hook for that obligation while the rest of us live with a Social Security check that won’t meet the need.  The only people compromising here are the people who need Social Security to be robust and work.  No one else gives up anything.

We all do better when we all do better.  If this is your North Star then it is a lot easier to work out steps to a broader government goal.  But this article really nails how the Third Way fetishizes the business of compromise — compromise is its only value, not the results of that compromise.

Democrats could abandon The Third Way pretty much entirely (even though some of their strict policy work is good) if they just remind themselves every day that We All Do Better When We All Do Better.