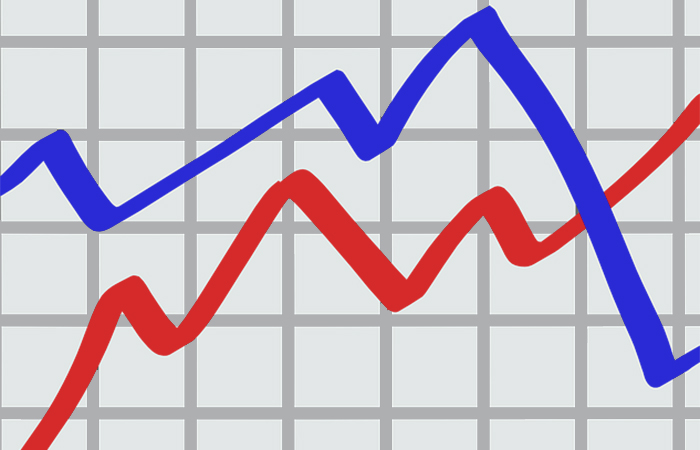 Reuters: “Fewer than a third of Americans support Donald Trump’s tax-cut plan, according to a Reuters/Ipsos poll released on Tuesday, as the U.S. president went to Capitol Hill looking for Republican backing for his proposal to slash tax rates for individuals and companies.”

Who is winning the race for Congress?

A new NPR poll finds majorities in many ethnic, identity and racial groups in America believe that discrimination exists against their own group, across many areas of people’s daily lives.  Most interesting: 55% of white Americans are among those who feel their group is discriminated against.

56 percent of Trump votes believe he never told Myeshia Johnson her husband “knew what he signed up for” https://t.co/3RY4ubrMSZ