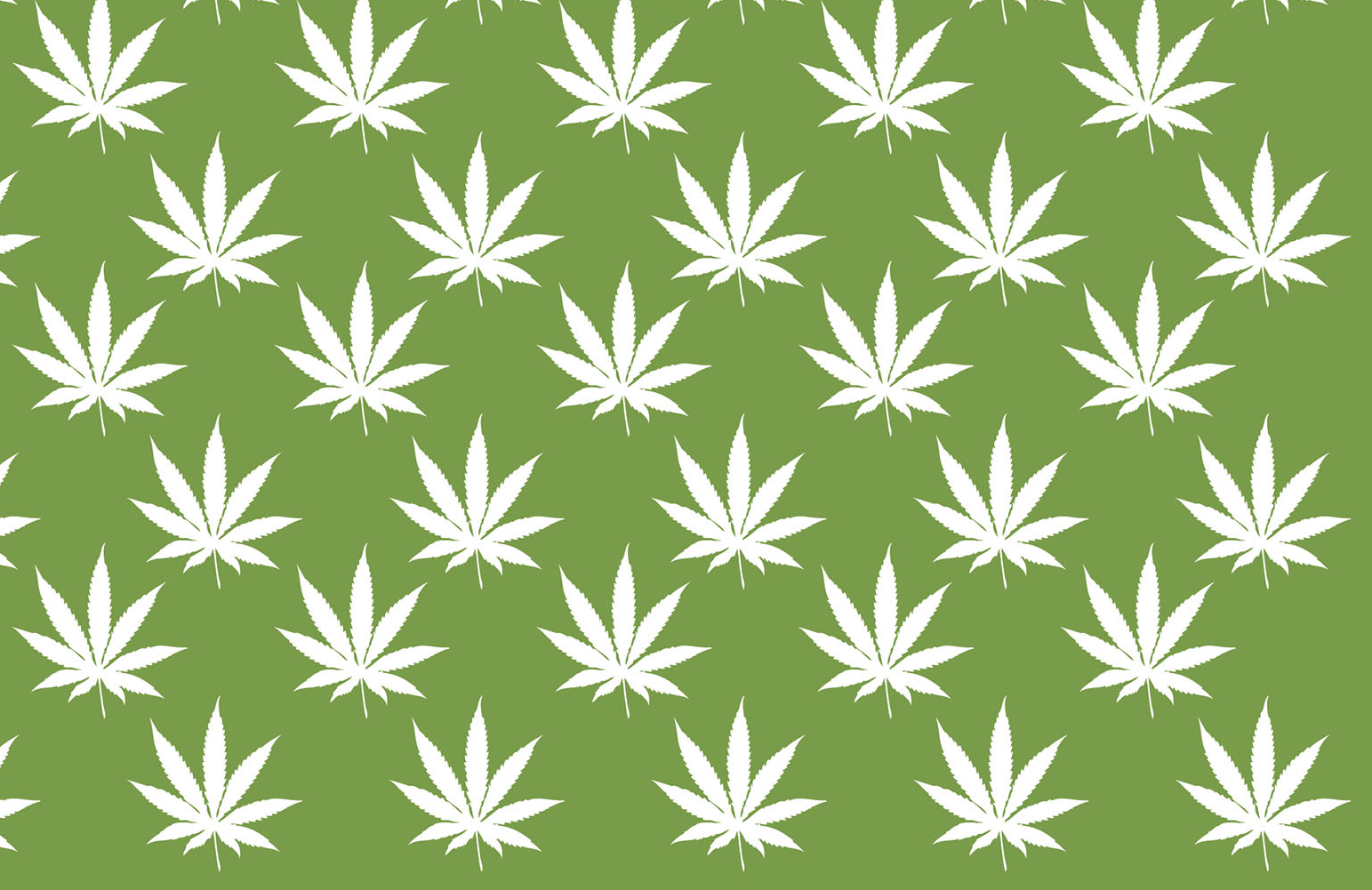 HB110, the Delaware Marijuana Control Act, introduced last year to legalize possession of marijuana, is sponsored Represenatives Helene Keeley, Paul Baumbach, John Kowalko, Debra Heffernan, Quinn Johnson, Sean Lynn, Edward Osienski, Trey Paradee, Bryon Short and John Viola and Senators Margaret Rose Henry, Bryan Townsend, Colin Bonini and David Sokola.   As sponsors, I think it is safe to assume that they will vote yes on the bill.   But, then again, Colin Bonini, as you will see below, voted no on the decriminalization of Marijuana, so you just never know what Crazy Colin is going to do.

HB39, the Decriminalization of Marijuana, passed the House and Senate in 2015 and was signed into law by former Governor Markell.  It passed the Senate 12-9 and the House 24-14, with 3 not voting or absent.   Here are the vote breakdowns:

That is an amazingly party line vote, and it was surprising, because some Republicans like to talk a big game about being libertarian.  Obviously, they were lying.   Meanwhile, some very Police-friendly Democrats voted yes.  That was surprising but heartening.

So if you want to call Senators and Representatives to get them to support HB110, I would suggest calling the below Senators.  I will explain why below.

I have included in the list above some Democrats who are more conservative or “police-friendly” and/or who represent more conservative districts.  These Dems voted yes, but taking the next step might require some hand holding.  So call them and respectfully ask them to support it.   I have also included some Republicans are represent more liberal districts (like Lavelle, DelCollo, Cloutier, and Lopez), and they should feel some pressure on this issue.  I guess we have to lobby Bonini to support his own bill.  I am including Postles on here because he wasn’t around yet in 2015, so we don’t really know how he will vote.  And I am including Spiegelman on here because of his generation and his professed libertarian positions, he might be persuadable.  You can find all the contact information here.

2 comments on “Who to lobby on the legalization of Marijuana”