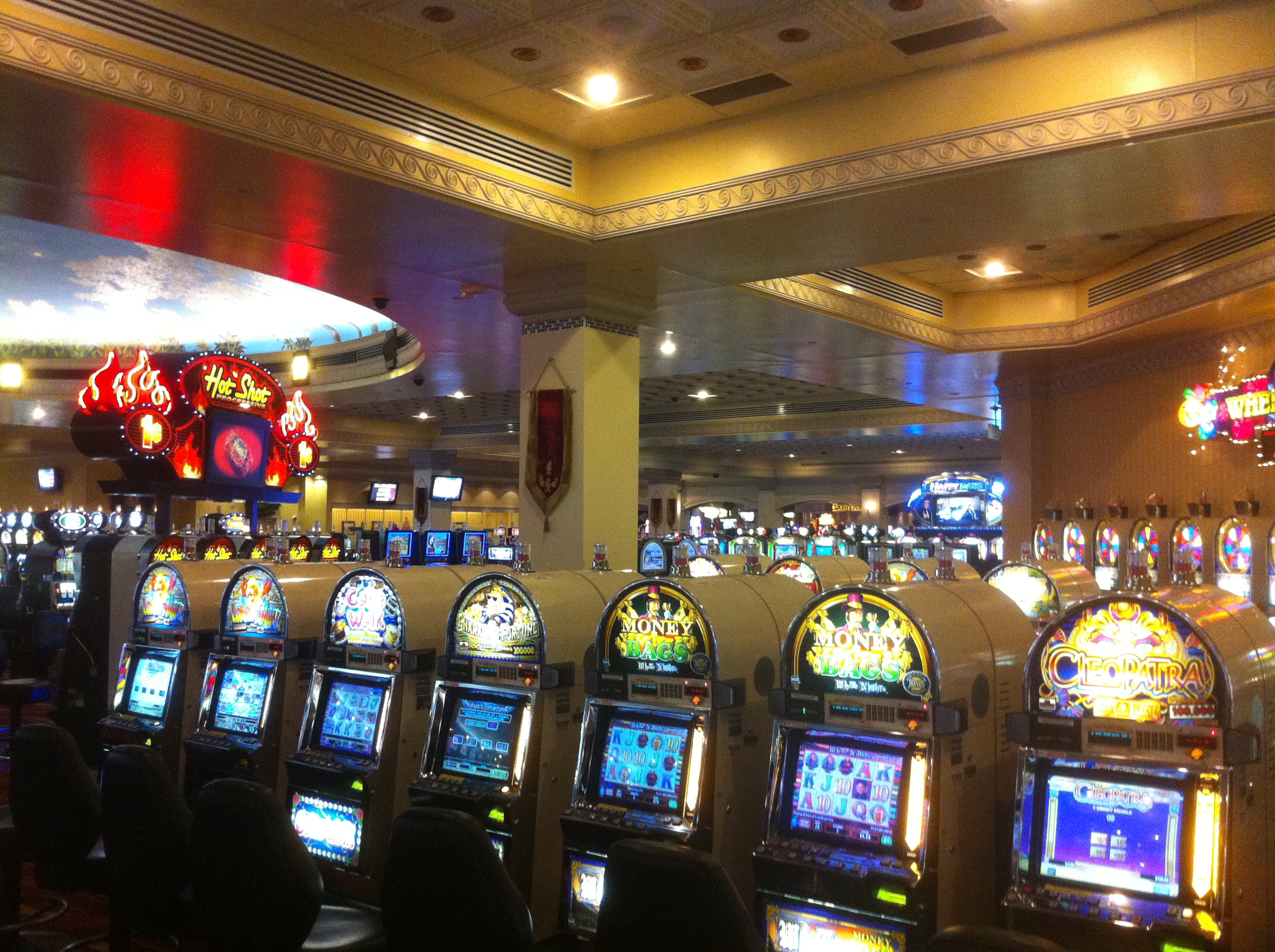 Last week, the  Video Lottery Advisory Council recommended that the General Assembly should cut the table game tax in half, from 29.3% to 15%, and eliminate the yearly $3 million fee.  This Council says Delaware’s table game taxes and fees are the highest in the country and make the industry unprofitable.

Senator Brian Bushweller, who represents the Dover area where Dover Downs is located, has sponsored legislation in 2015 and 2016 that would have reduced the tax paid by the casinos in Delaware.  These bills went no where because Delaware was suffering a structural budget deficit and lawmakers did not want to reduce revenue.

But that is the point entirely.  For too long, Delaware lawmakers have relied on gimmick revenue sources like unclaimed corporate property and casino revenue to balance the budget and to keep taxes on the wealthy in Delaware insanely low.  To get the General Assembly to kick its addiction to these gimmick and make them face the hard work of making our tax structure fair so that the wealthy pay more, we should end all taxes and fees on the casinos while at the same time raising taxes on the wealthy by creating two new income brackets above $250,000.   It can be in the same bill and the retiring Bushweller and the traitor State Representative Andria Bennett can sponsor it.

7 comments on “End Taxes on the Casinos”