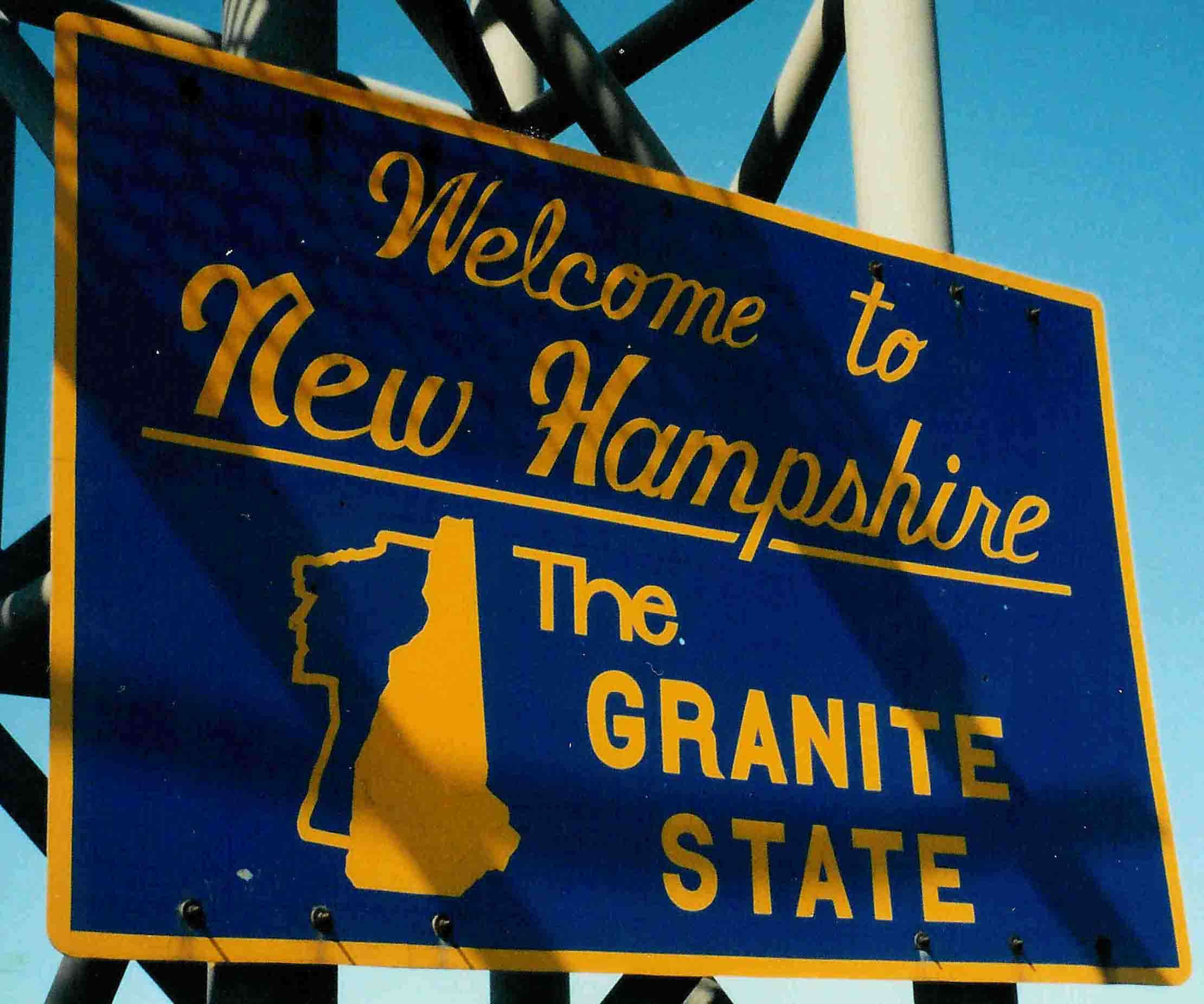 A new Quinnipiac poll in Virginia finds Ralph Northam (D) with a large lead over Ed Gillespie (R) in the race for governor, 53% to 39%.

Said pollster Peter Brown: “One number says it all. Northam’s 14-point lead among independent voters is all you need to know about the race to be Virginia’s next governor. The two major-party candidates do about the same among their respective party bases, but a candidate who carries independent voters by double-digits is almost always a winner.”

Two new polls from in New Jersey and Virginia show a significant segment of likely voters say President Trump is a factor in their choice for governor.  Many voters say they plan to send a message of disapproval to Trump and the Republican controlled Congress in their choice next month.

In New Jersey, Trump’s approval is just 31%. The survey found that 25% of voters say Trump is a factor in their vote for governor, and 18% say he is a “major factor.”  The polling average shows Phil Murphy (D) leading Kim Guadagno (R) by 17%.

In Virginia, Trump’s approval is just 33%. The survey found that 32% of likely voters say Trump is a factor in their vote for governor, and 20% say he is a “major factor.”  The polling average shows Ralph Northam (D) leading Ed Gillespie (R) by 4%.

Yes, there is already a 2020 New Hampshire Primary poll, for both parties.   It is the Granite State poll from the University of New Hampshire.

Sanders won New Hampshire with 61% of the vote in 2016.  I find it interesting that his vote share has been cut in half.   I wonder if most of Sanders’ appeal in the primary in 2016 was just being the anti-Clinton candidate.

That is devastating weak for an incumbent President.