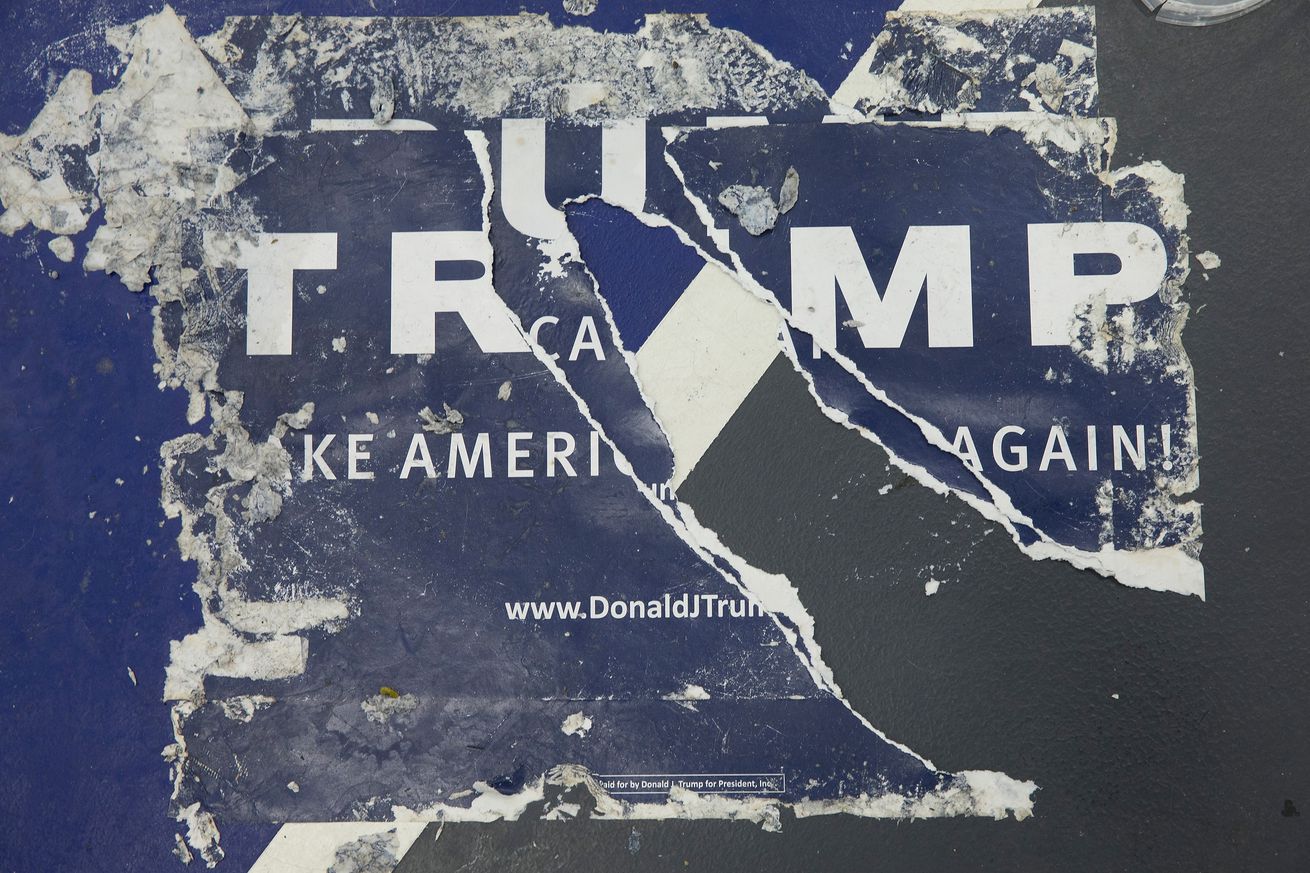 This will not be a new daily feature, as sometimes, shocking as it may seem, there are not new poll numbers released every day.  So it will be a multiple weekly post, maybe every other day, or maybe just once a week.   But whenever new relevant polls are released, I will post it right away so that it doesn’t become stale.

Morning Consult has conducted a full 50 state presidential approval poll.  The polling numbers are from September, which was a relatively good month for Trump, as his national numbers did rebound a little (from 34% to 39%) due to his non-disastrous response to Hurricanes Harvey and Irma.  He also had fewer temper tantrums.  And Morning Consult has been a polling outfit that has found relatively higher numbers for Trump than have its colleagues in the polling industry.  I mention all of this because the numbers they found for Trump in all 50 states are still horribly disastrous.  “Trump has failed to improve his standing among the public anywhere — including the states he won handily as the Republican nominee during the 2016 presidential election, according to the survey.”

“The negative swings in net approval ranged from as high as 30 percentage points in solidly blue Illinois and New York to as low as 11 points in red Louisiana. But in many of the states Trump easily carried last year — such as Tennessee (-23 points), Mississippi (-21 percentage points), Kentucky (-20 points), Kansas (-19 points) and Indiana (-17 points) — voters have soured on the president in 2017.”

Martin Longman: “Trump has a lower approval number in Michigan (a state he won by 10,000 votes) than he does in Colorado (which he lost by 136,000).   He’s polling worse in Arizona (+91,000) than he is in Pennsylvania (+44,000).   The results in Iowa, Wisconsin, Colorado, and Virginia are all about the same, despite the wide variance in the results in those states last November. Iowa is the outlier here, since Trump won the state decisively.  While he’s still net positive, he’s below 50 percent approval in Missouri, Montana, Indiana, Nebraska, Georgia and Florida.

His five best states are Wyoming, West Virginia, Alabama, Louisiana, and Oklahoma, in that order.

The six states with the closest approval/disapproval numbers are Arizona, Florida, Pennsylvania, Ohio, North Carolina and Georgia. It’s hard to see much distinction between them, but he’s near parity in the three formerly Confederate states. He’s barely negative in North Carolina and barely positive in Georgia and Florida.”