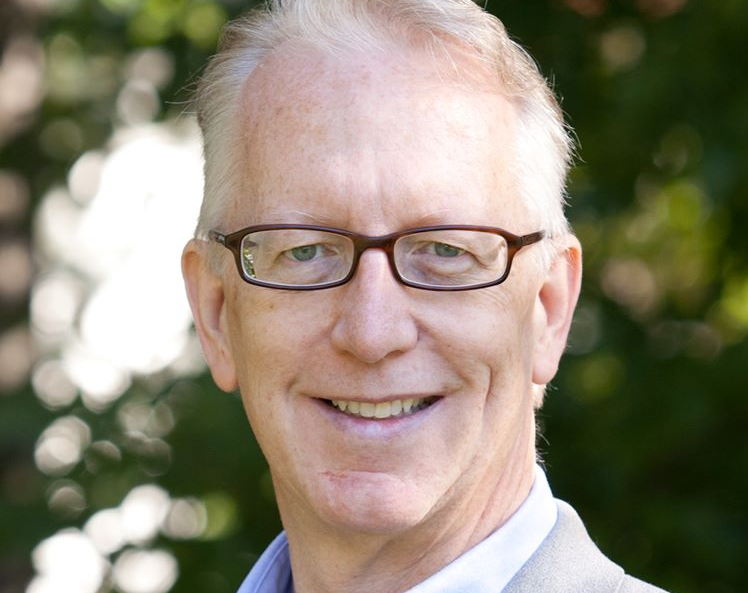 Former State Representative Dennis E. Williams (D-10th RD) (not to be confused with former Wilmington Mayor and former State Representative Dennis P. Williams) has just announced that he will be running for State Auditor to challenge long time Republican Auditor Tom Wagner.   Williams will likely face a primary contest with former Republican and Park City, Utah resident Kathleen McGuiness, who recently has rivaled Lt. Governor Bethany Hall Long at being present at any event in the state where there is a camera.   McGuiness ran herself for Lt. Governor last year and is considered Speaker Pete Schwartzkopf’s favorite Republ… er ah Democrat.

“Representative Williams has over 30 years of experience in business, government, and non-profit accounting, finance, and management. He is currently the Chief Financial Officer of a major research library and archive. Dennis is a lifelong Delawarean, a graduate of Concord High School and the University of Delaware, where he earned degrees in Accounting and Financial Management. Dennis also earned a Master’s Degree from the University of Pennsylvania (Wharton/Engineering).

Representative Williams applied his knowledge and experience to his work as a member of the General Assembly’s Joint Capital Infrastructure Budget Committee, helping to maintain and bring new jobs to the state. He fought for more transparency, accountability, and efficiency from state departments that came before that committee and will bring that fight to the rest of state government. In announcing this campaign, Dennis said “My goal is to focus on modernization and best practices, to eliminate the waste and abuse of taxpayer dollars, and to ensure that taxpayer dollars are being spent more efficiently and effectively, so we can invest in education, public safety, and the many non-profits that do so much for our communities and our state.”

More information will be available on www.WilliamsForAuditor.org and on Facebook.”

1 comment on “Dennis E. Williams to run for Auditor”