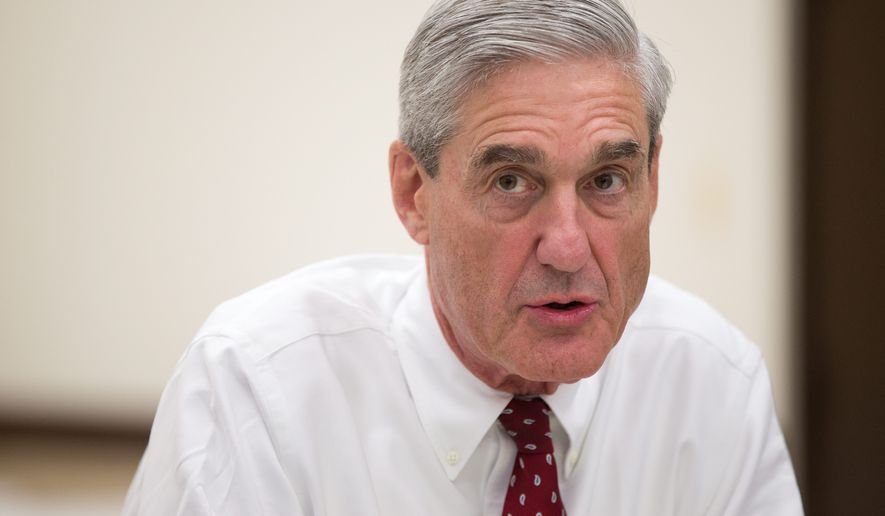 “Special Counsel Robert Mueller’s investigators met this past summer with the former British spy whose dossier on alleged Russian efforts to aid the Trump campaign spawned months of investigations that have hobbled the Trump administration,” CNN reports.

“Information from Christopher Steele, a former MI-6 officer, could help investigators determine whether contacts between people associated with the Trump campaign and suspected Russian operatives broke any laws.”

NFL protests, the media, and amnesty for illegal immigrants are all popular now thanks to Trump. https://t.co/cHLAj1YKaL

White House chief of staff John Kelly abandoned plans to travel with him to Las Vegas in order to “manage the fallout.”

GOP has proposed $5 trillion in unspecified cuts. @BernieSanders ran numbers on what some of that might look like: https://t.co/yD28gCiqub pic.twitter.com/g3mj7tMuKi

New York Times: “Republican leaders on Capitol Hill are making no attempt to mask their fear, predicting that failure to pass a tax overhaul in the coming months will lead to a wipeout in next year’s midterm elections. For the first time, some senators are contemplating whether their longstanding advantages could crumble amid a wave of primary challenges and other departures, putting their two-seat majority in jeopardy next year.”

“Particularly in the Senate, Republicans are increasingly mystified by their own grass roots, an electorate they thought they knew, and distressed that a wave of turnover in their ranks could fundamentally change the character of Congress. They fear that the inchoate populism that Mr. Trump personifies, and which Mr. Bannon is attempting to weaponize against incumbents, is on the march.”

Extremism never really hurts the Republican Party. Rather, it gives it more energy by riling up the base. https://t.co/6bN4r2XLk0 pic.twitter.com/uirXVPTdsW

“The discovery raises concerns that hackers or foreign governments may have had access to data on Kelly’s phone while he was secretary of the Department of Homeland Security and after he joined the West Wing.”

An explosive cache of documents obtained by BuzzFeed News proves that Stephen Bannon sought to make Breitbart a platform for white nationalists, despite his comments last month that “there’s no room in American society” for neo-Nazis, neo-Confederates, and the KKK.

“During the 2016 presidential campaign, under Bannon’s leadership, Breitbart courted the alt-right — the insurgent, racist right-wing movement that helped sweep Donald Trump to power. The former White House chief strategist famously remarked that he wanted Breitbart to be ‘the platform for the alt-right.’”

Rep. Tim Murphy (R-PA) has resigned effective October 21, according to a statement from Speaker Paul Ryan.

Cook Political Report: “This is very tough territory for Democrats. But it’s not impossible, and the combination of a pro-Democratic national climate and the fallout from Murphy’s ignominious personal behavior makes this special election potentially competitive.”

“President Trump plans to announce next week that he will ‘decertify’ the international nuclear deal with Iran, saying it is not in the national interest of the United States and kicking the issue to a reluctant Congress,” the Washington Post reports.

“The move would mark the first step in a process that could eventually result in the resumption of U.S. sanctions against Iran, which would blow up a deal limiting Iran’s nuclear activities that the country reached in 2015 with the U.S. and five other nations.”

Interior Dept. employee who blew the whistle on the Trump admin for reassigning him from climate change has resigned https://t.co/txsVuR2FaG pic.twitter.com/XTA5l1OraL

“Senate Republicans are running into internal resistance to their proposed repeal of the estate tax, making it a potential casualty of the trade-offs the GOP faces in its effort to overhaul the tax code,” the Wall Street Journal reports.

“The party’s leaders included estate-tax repeal in the tax-overhaul framework they released last week. But Sens. Mike Rounds (R-SD) and Susan Collins (R-ME) said this that week repeal isn’t necessary. Others say their desire to eliminate the tax must be balanced against other priorities.”

NBC Left Field: “A small town in southern Idaho that finds itself at the center of a fake news media storm. Earlier this month, it was revealed that an anti-refugee Facebook page — which organized an anti-refugee rally in Twin Falls — was operated not by locals, but by fake accounts based in Russia.”

“The National Rifle Association endorsed tighter restrictions on devices that allow a rifle to fire bullets as fast as a machine gun — a rare, if small, step for a group that for years has vehemently opposed any new gun controls,” the New York Times reports.

“Twelve of the rifles the Las Vegas gunman, Stephen Paddock, had in a high-rise hotel suite when he opened fire on a crowd on Sunday were outfitted with ‘bump stocks,’ devices that allow a semiautomatic rifle to fire hundreds of rounds per minute, which may explain how he was able to shoot so quickly, killing 58 people and wounding hundreds of others. The federal Bureau of Alcohol, Tobacco, Firearms and Explosives has ruled that bump stocks do not violate laws that tightly limit ownership of machine guns, and some lawmakers have called for them to be banned.”

“Hackers working for the Russian government stole details of how the U.S. penetrates foreign computer networks and defends against cyberattacks after a National Security Agency contractor removed the highly classified material and put it on his home computer,” the Wall Street Journal reports.

“The hackers appear to have targeted the contractor after identifying the files through the contractor’s use of a popular antivirus software made by Russia-based Kaspersky Lab.”

“The theft is considered by experts to be one of the most significant security breaches in recent years. It offers a glimpse into how the intelligence community thinks Russian intelligence exploits a widely available commercial software product to spy on the U.S. The incident occurred in 2015 but wasn’t discovered until spring of last year, said the people familiar with the matter.”

Matt Bai: “It was only a matter of time before governments got around to manipulating social media platforms to their own ends, distorting the wisdom of the crowd with the agenda of a cabal. It is what they do and have always done.”

“I don’t think it’s reasonable or wise to ask tech companies to be the societal arbiters of truth… But ultimately, it’s not too much to demand that our most innovative companies slam the back door on governments and political infiltrators who would like nothing more than to destroy our faith in a free society. And if that means abandoning closely held tenets, like the sanctity of anonymity online, or the aversion to gatekeepers who exercise judgment, then so be it.”