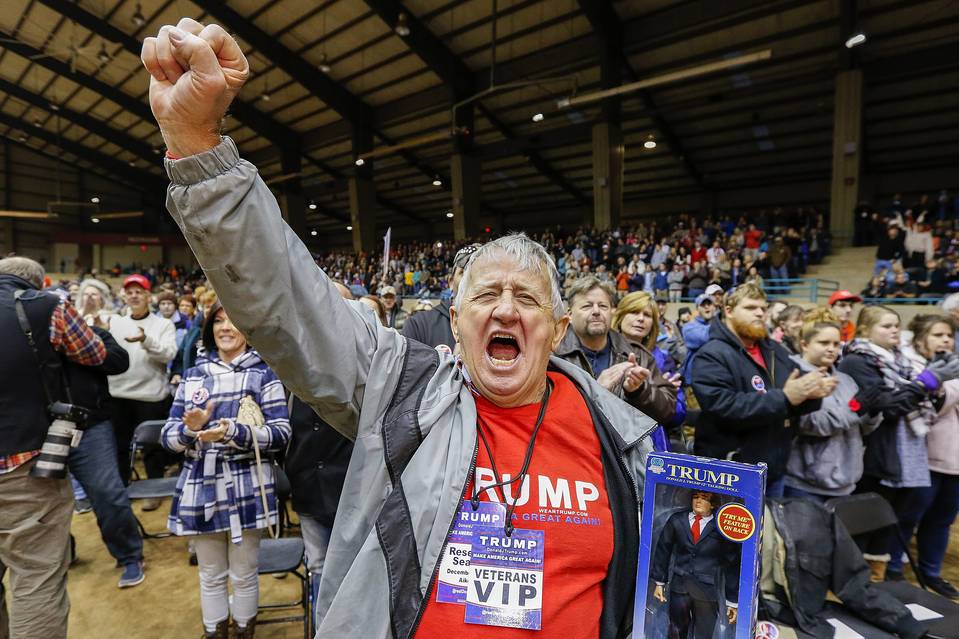 For a while I’ve claimed that Donald Trump is the natural conclusion to Republican politics; that his win was the fulfillment of the GOP battle cry “Not Conservative Enough!” I stand by that.

Of course, Roy Moore was going to win the primary. He hit every Conservative, (better known as the Republican Base) note.

– Homosexuality should be illegal? Check.
– “God’s laws are always superior to man’s laws.” Check.
– Suggested that the First Amendment applies only to Christians? Check.
– Doesn’t believe in evolution? Check.
– Claimed 9/11 happened because God was angry at Americans who “legitimize sodomy” and “legitimize abortion.” Check.
-Claimed that there are communities in Illinois and Indiana that are “under Sharia law right now” Check.

There’s more, but you get the gist. That’s what “Conservative Enough” looks like. And not one bit of it has to do with the economy or jobs. Exactly like Trump. Go ahead and talk to Trump supporters. Pay attention to what they say. They will wax lyrical and in great detail about Taking the Knee, Muslims, abortion, god, why climate change and evolution are hoaxes, gay marriage, transgender bathrooms, how white people suffer reverse racism, guns, affirmative action, BLM, etc.. What you won’t hear is any specifics on jobs, the economy, or foreign policy. Why? Because 1.) they don’t understand policy, and 2.) Trump has no policy for them to understand – unless you consider “Rocket man” a policy, which Trump and his supporters do.

7 comments on “Roy Moore’s Win, or Trump Didn’t Create The Wave, He Merely Rode It”