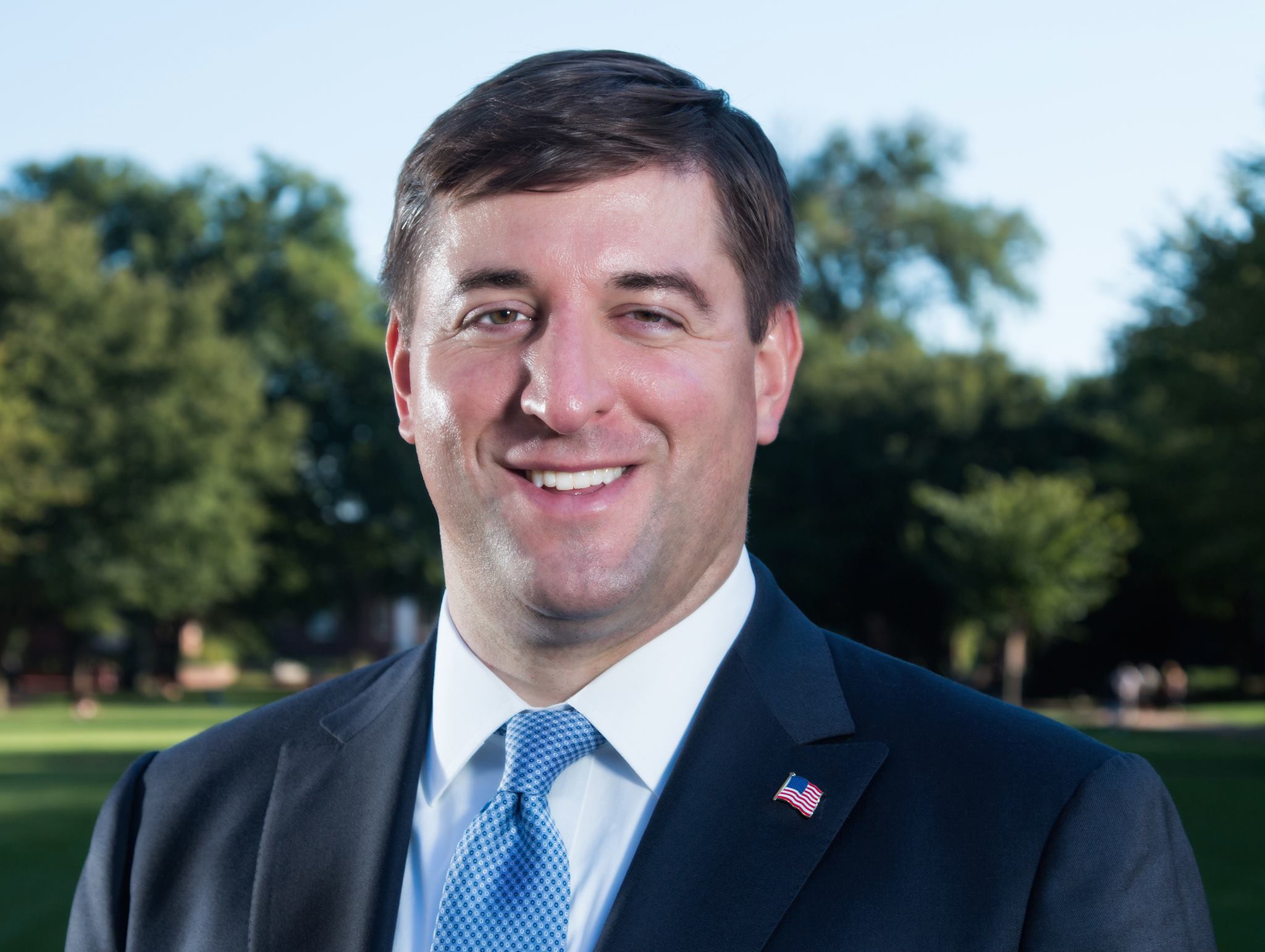 As a sort of rejoinder to former Governor Markell’s op ed in the New York Times, state Senator Bryan Townsend (D) has published an op ed in the News Journal making much the same argument: make your state or city attractive to corporations by building it up, not giving away its tax dollars.  As Cassandra says in her post on Markell’s change of heart, the key to Delaware’s future sales pitches is to “invest in the stuff that makes the state an attractive place to locate or start a business; invest in the stuff that no one can take away from you, that you can market to others down the line.”

The question is how to do it. Because in order to invest in and to build up your state or city with new and improved infrastructure, low crime rates, a better healthcare and education system, and an inclusive culture open to all, you need to spend money.  Yes, Republicans, things cost money.

Markell had his idea: “Congress should institute a federal tax of 100 percent on every dollar a business receives in state or local incentives that are directed specifically to that company. This would not include investments in public infrastructure, work force development or other investments that can attract employers while also providing a significant long-term benefit to taxpayers.”  That is a national solution.   That is because Markell has national ambitions (a Senate run to replace Tom Carper in 2018 or at least Secretary of Commerce in the Harris Administration in 2021?), or at least, a national focus now.

What about Delaware?   This is what Senator Townsend says:

“To secure this future, Delaware must reframe its fiscal and revenue models, constantly evaluate programs and spending, rebalance the fiscal relationship between state and county governments, and marshal all its resources around a common purpose: setting the stage not only to attract companies like Amazon, but also to foster growth for businesses that are already here.”

Yes, that means we must change our income, corporate and LLC tax structure.  New brackets (plural) and rates added to the top of our tax brackets for those who are wealthy are necessary.  We must change how we fund our school districts.  We must pass some kind of gas tax or funding mechanism that funds infrastructure improvements.  We can be the Amazon of States, but we have to choose to be.  Sticking with the same old tired budget cuts and tax cuts every late June means we get the same old tired results.  I loved how President Trump, in response to the realization that we need to spend billions to recover from Hurricanes Harvey, Irma and Maria, argued for tax cuts.  No.  The rich and wealthy, both in human and corporation form, do not need any help.  Instead, it is time for them to help the communities, states and country they profit from.