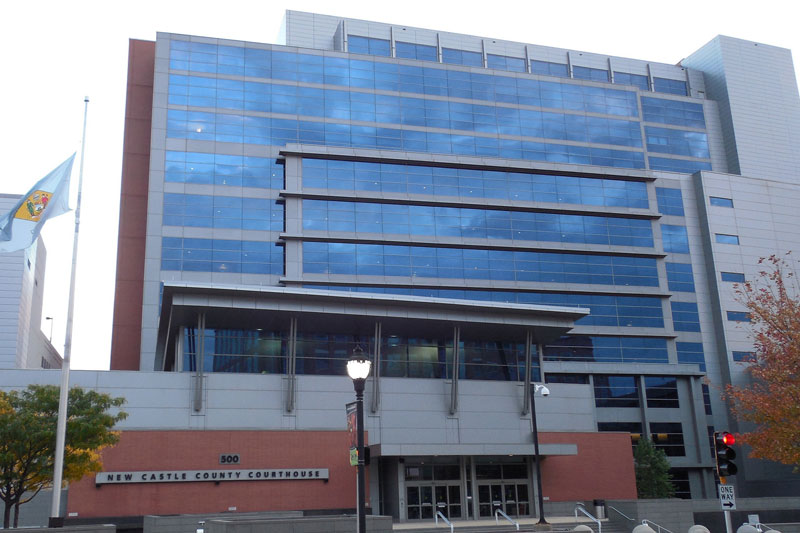 The U.S. Chamber of Commerce’s Institute for Legal Reform has declared that Delaware is no longer the nation’s best state for business litigation.

How they determined that is that they asked the CEOs and other senior executives at several multi-million (100’s of millions) corporations which state was most “fair” to businesses like theirs.  “Fairness” was assessed over 10 categories, including the state’s laws, court system, Judges and juries.   Now, let’s for a moment stop here and realize that this survey cannot possibly be an objective measure of Delaware’s business environment.  It is like asking a group of thieves which homes have the best security system.  From the thief’s perspective, the best security system to them is one that they can get around, not one that stops them from robbing.

So for the first time since this survey began in 2002, Delaware did not finish as the number one state in the country. Delaware plummeted to 11th, while South Dakota seized the top spot.     Good.  That means that Delaware is actually becoming more fair to all parties, including its own human citizens and consumers, rather than just a lap dog that does whatever the corporation wants.