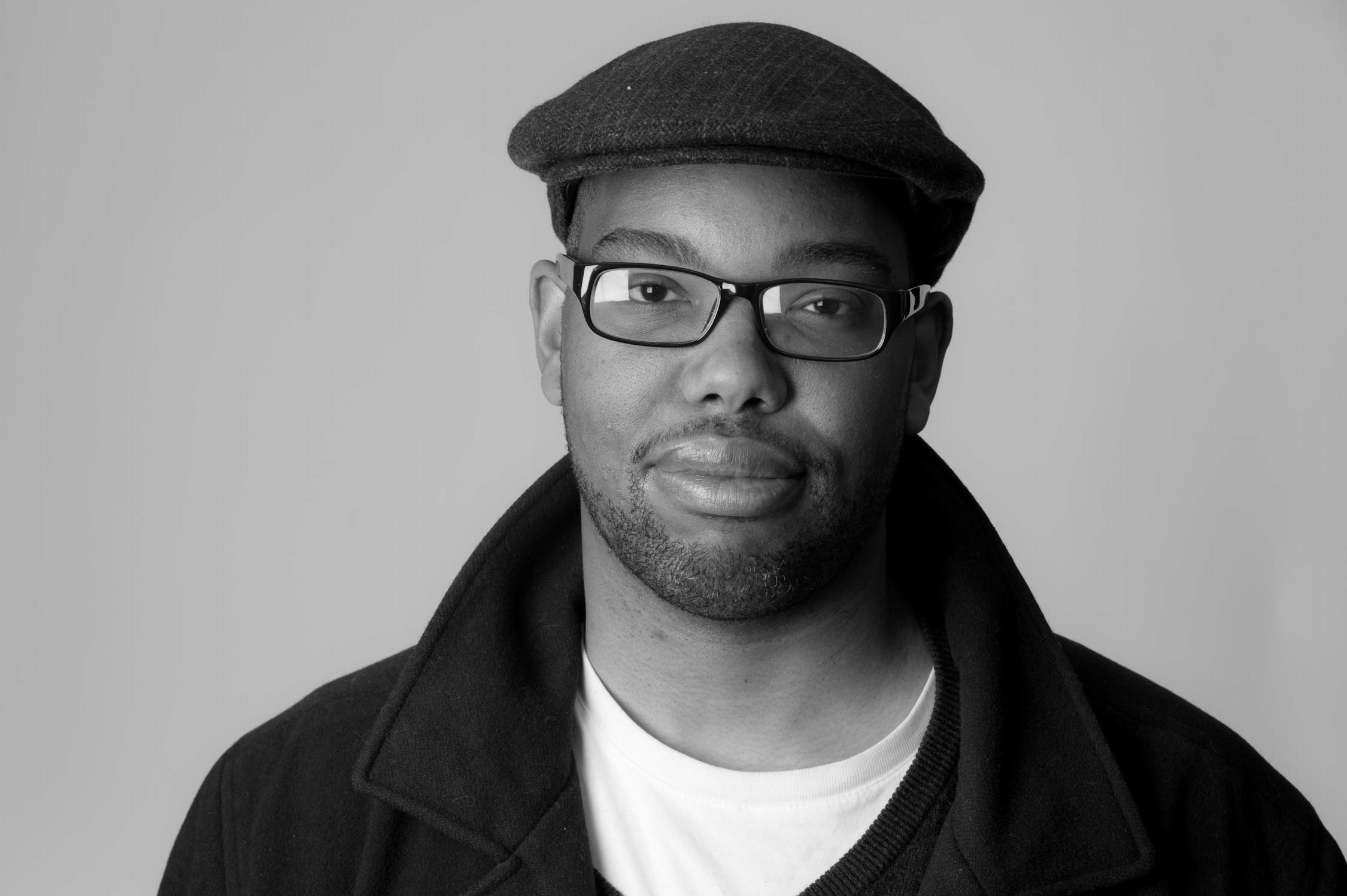 Here are a few excerpts, but you should read the whole thing. I’m not adding a lot of commentary, since Ta-Nehisi says it best!

To Trump, whiteness is neither notional nor symbolic but is the very core of his power. In this, Trump is not singular. But whereas his forebears carried whiteness like an ancestral talisman, Trump cracked the glowing amulet open, releasing its eldritch energies. The repercussions are striking: Trump is the first president to have served in no public capacity before ascending to his perch. But more telling, Trump is also the first president to have publicly affirmed that his daughter is a “piece of ass.” The mind seizes trying to imagine a black man extolling the virtues of sexual assault on tape (“When you’re a star, they let you do it”), fending off multiple accusations of such assaults, immersed in multiple lawsuits for allegedly fraudulent business dealings, exhorting his followers to violence, and then strolling into the White House. But that is the point of white supremacy—to ensure that that which all others achieve with maximal effort, white people (particularly white men) achieve with minimal qualification. Barack Obama delivered to black people the hoary message that if they work twice as hard as white people, anything is possible. But Trump’s counter is persuasive: Work half as hard as black people, and even more is possible.

The indictment continues: To their neoliberal economics, Democrats and liberals have married a condescending elitist affect that sneers at blue-collar culture and mocks the white man as history’s greatest monster and prime-time television’s biggest doofus. In this rendition, Donald Trump is not the product of white supremacy so much as the product of a backlash against contempt for white working-class people.

“We so obviously despise them, we so obviously condescend to them,” the conservative social scientist Charles Murray, who co-wrote The Bell Curve, recently told The New Yorker, speaking of the white working class. “The only slur you can use at a dinner party and get away with is to call somebody a redneck—that won’t give you any problems in Manhattan.”

That black people, who have lived for centuries under such derision and condescension, have not yet been driven into the arms of Trump does not trouble these theoreticians. After all, in this analysis, Trump’s racism and the racism of his supporters are incidental to his rise.

I’ve never understood how people could focus so strongly on the white working class (WWC) while ignoring every other working class member.

And, to top it off, Trump’s support wasn’t based solely on the WWC – despite what pundits and opinion writers keep claiming. Nope, it was based on white people across the board.

An analysis of exit polls conducted during the presidential primaries estimated the median household income of Trump supporters to be about $72,000. But even this lower number is almost double the median household income of African Americans, and $15,000 above the American median. Trump’s white support was not determined by income. According to Edison Research, Trump won whites making less than $50,000 by 20 points, whites making $50,000 to $99,999 by 28 points, and whites making $100,000 or more by 14 points. This shows that Trump assembled a broad white coalition that ran the gamut from Joe the Dishwasher to Joe the Plumber to Joe the Banker. So when white pundits cast the elevation of Trump as the handiwork of an inscrutable white working class, they are being too modest, declining to claim credit for their own economic class. Trump’s dominance among whites across class lines is of a piece with his larger dominance across nearly every white demographic.

I really can’t read one more article on the white working class. They always struck me as grossly incomplete and deceptive.

I worry about fair use, so go read the article.