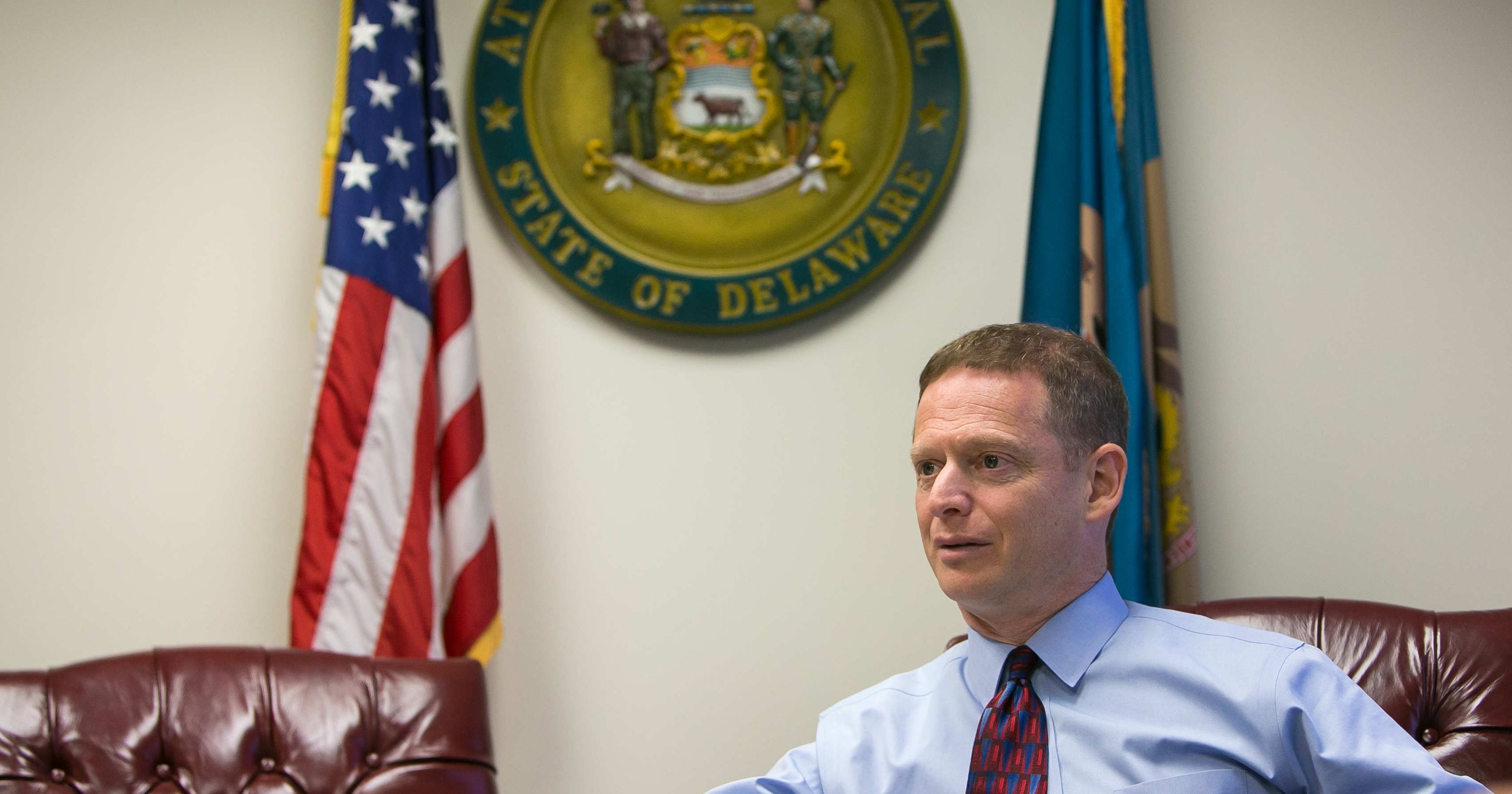 This is some disappointing news, unless it means he is going to primary John Carney for Governor in two years.

Denn does not explicitly say he isn't running for anything later, but hoo boy this sounds like a guy getting out of politics. #netDE

Democratic Party State Chairman Erik Raser Schramm: “Matt Denn has been one of Delaware’s most impactful leaders during his 12 years in public service, with an action-oriented approach to governing across a number of important roles. Like so many of the Delawareans for whom he has fought, I am sad to learn he will not be seeking another term as Attorney General, where he has played such an important role in stemming the tide of our state’s addiction epidemic, targeting nuisance properties in our most vulnerable communities, and keeping Delawareans safe, while also helping reform our criminal justice system. Even though he will no longer be serving in an elected capacity following next year, I am confident he will continue to lead on these issues and others in whatever his next role may be, and I wish him luck in that endeavor.

As Chairman of the Delaware Democratic Party, I am also grateful to Matt for announcing this decision so early, because I think it gives interested public servants the opportunity to thoughtfully evaluate what they can bring to the Attorney General’s job, and whether they wish to run for the seat. And I’m confident that open process will result in a tremendous Democratic nominee next September that can build on Matt’s work, while bringing their own fresh thinking to the Delaware Department of Justice.”