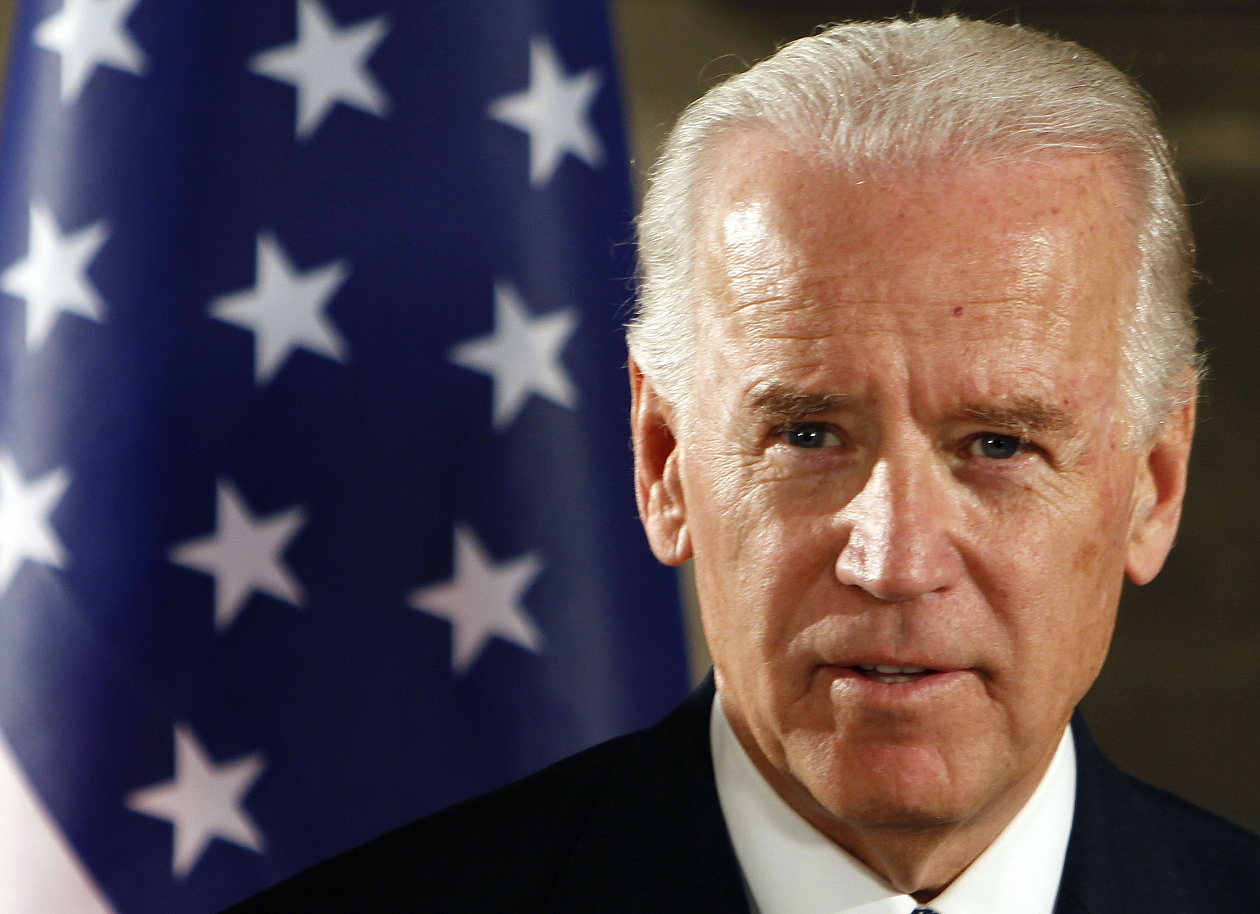 This is genuinely awesome.  And really refreshing to listen to American leadership who believes in our better angels, who believes in the promise of the freedom that our Founders set in motion.  We may stumble along that path, but Joe Biden believes that we still should guide ourselves toward justice.

If it wasn’t clear before, it’s clear now: We are living through a battle for the soul of this nation.

Did we think the charlatans and the con-men and the false prophets who have long dotted our history wouldn’t revisit us, once again prop up the immigrant as the source of all our troubles, and look to prey on the hopelessness and despair that has grown up in the hollowed-out cities and towns of Ohio and Michigan and Pennsylvania and the long-forgotten rural stretches of West Virginia and Kentucky?

Whether VP Biden is running or not, this is what American leadership should look like in light of Charlottesville and the white supremacists who think they are on the rise.

So it is tea leaves time.  Do you think he is running for President?