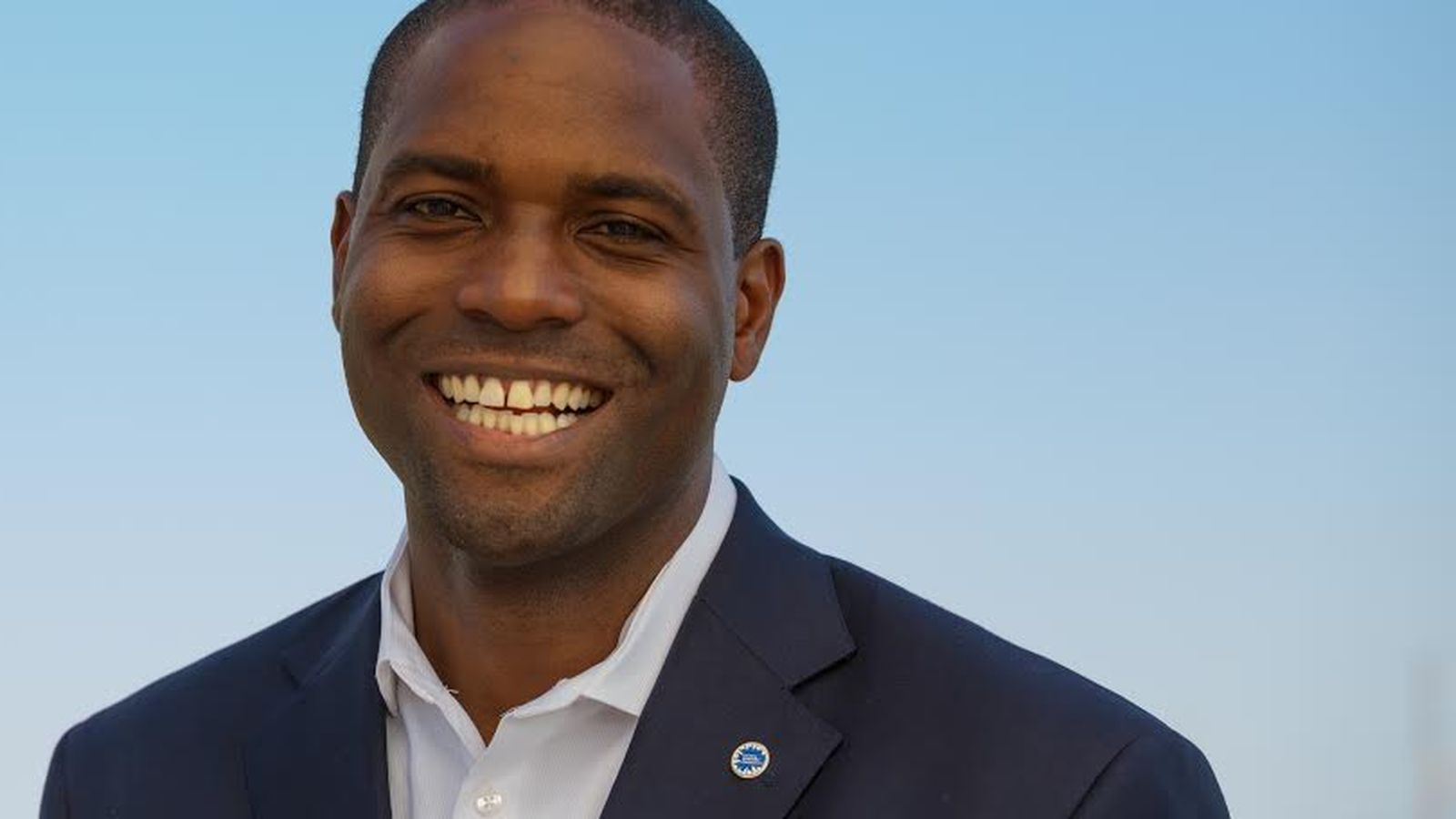 Eugene Young, the runner up in the Democratic primary for Wilmington mayor last year, is definitely positioning himself for another run in 2020 after taking the job of President and CEO of the Metropolitan Wilmington Urban League.   That is just my own personal speculation, not anyone else’s.

“Our state is at a critical juncture, which makes the presence of the League that much more important,” he said. “I am honored and thankful for the opportunity to serve a community that has given me so much.”  Patrice Gilliam-Johnson, whose father James H. Gilliam Sr., founded the Wilmington chapter, called Young’s appointment “an incredibly appropriate fit for the moment in our city, state and country.”

“We live in an uncertain time, one filled with old rhetoric of a time gone by, but also bursting with the energy of a generation committed to removing fences and disparities that continue to plague our communities and separate our shared destiny based on what we look like, where we come from or who we love,”said Gilliam-Johnson, state secretary of labor and chair of the board. “Eugene Young not only has a key sense of this dynamic, he has built a movement to directly attack the issues at their core.”

Gilliam-Johnson noted Young’s ability to unite people of different backgrounds. “That movement is young, and more senior; black, brown and white; Jewish, Muslim and Christian, above and below the canal, and we believe the next evolution of the Urban League in Wilmington and the national level.”

Young said the new role allows him to expand his perspective on social justice.  “This opportunity allows me to cast a wider net in understanding how issues from health to entrepreneurship and education, how they — along with criminal justice — impact the community at large,” he said. “It’s connecting the dots.”

The thirty-four year old Young will be the fourth president of the 17-year affiliate of the National Urban League, an organization dedicated to economic empowerment and social justice for people of color.  He is currently the advocacy director for the Delaware Center for Justice, and previously an aide in the Delaware legislature and for New Jersey Sen. Cory Booker when Booker was the mayor of Newark.  He was also the co-founder of Delaware Elite, a nonprofit that helped local student-athletes become successful in college.  After losing to Mike Purzycki in the Democratic primary last September, Young founded and is the board chairman of the non-profit Network Delaware, a statewide grassroots coalition of community organizers and leaders who will advocate for public policy and economic development.