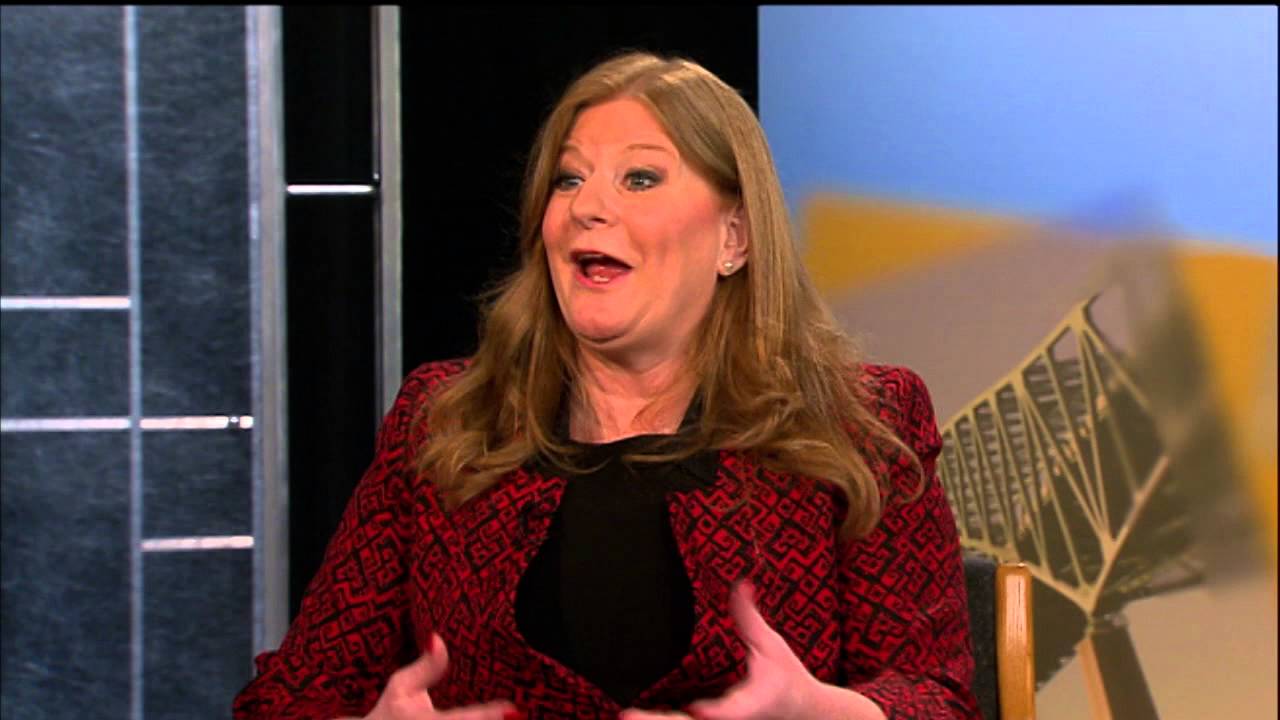 An article in today’s News Journal by Xerxes Wilson covers a subject that is important to taxpayers, and should be covered with great care and research. Mr. Wilson did neither of these things. In order to understand why this story is so flawed and potentially dangerous,  it is important to understand why personnel matters are kept private. Just as workers in the private sector expect, and have a right, to a certain amount of privacy, so do public workers. While public workers have a significant amount of information that is available for public view due to Freedom Of Information Act (FOIA) laws, there are still somethings that should and must remain private. These include health information, family information, disciplinary information, and any pertinent personal information that may be detrimental to the employee should it be made public. Just as in the private sector, public workers have a reasonable expectation of privacy. In fact, some may argue that government workers have a stronger case for Fourth Amendment protection from illegal search and seizure.

There are many reasons for keeping personnel information private, not the least of which is protecting the employee’s reputation when situations arise that need mediation and investigation. When conflicts arise between employees and employers the situation can become tense and sometimes volatile. Keeping information private protects the employee, as well as the employer in many cases, from false allegations impairing their ability to continue doing their job, or find work should the outcome warrant this action. Laying bare the details of a personnel matter before the issue is resolved can do great harm to reputation and organization, not to mention someone’s ability to provide for their family. How would you like it if your boss was harassing you, treating you like a subhuman, calling you names, and telling everyone you were at fault for every mistake she made? What if, when this situation became unbearable, you made a complaint to your HR department, or personnel director and the details of the conflict became public? Once something is out there for public consumption, it takes on a life of its own, whether it is fact, or fiction. When it comes to public workers, it may be even more detrimental as it may end up in a very public forum, like the News Journal.

This brings me to the issue with Mr. Wilson’s reporting. He begins his article with this paragraph:

“The results of an internal investigation into New Castle County Council President Karen Hartley-Nagle‘s treatment of her aide are unclear three days after the County Council took a secret vote relevant to the matter.”

Here, Mr. Wilson alleges that County Council took a “secret vote” on the matter. However, in the very next paragraph he contradicts this by saying this:

“The council met Monday, went into a private executive session to hear the results of the investigation and then took a public vote on “the recommendations and discussions which council collectively had during the executive session.””

They did not take a “secret vote,” as they voted in open session upon leaving the executive session. As far as not providing information on what they voted on, please see reasoning above as to why personnel matters need to stay private. There is a need for the public to know how their tax dollars are spent, however, there is also the right of public workers to not be exposed to possible slander and defamation, or career crippling rumors should unfounded allegations become public. In this case, it seems that it is purely a harassment/hostile work environment claim by the employee, but what if it were something else. What if a government employees had a serious medical condition that caused them to miss work. In addition, what if this employee’s supervisor used these absences to reprimand, or fire them. Should this employee’s medical issues and personal details be available for public scrutiny simply because there is legal action? Again, there is as much a reasonable expectation to privacy for public employees as there is for their private sector counterparts. Mr. Wilson’s efforts to allude to a nefarious, secret cover-up is not only poor reporting, it is irresponsible and detrimental to the employee’s rights. Of course, the employee can choose to waive their rights and disclose any information they wish. This right does not apply to anyone else, though. Council members cannot choose to waive the employees rights for them, the same way they cannot choose to waive the supervisor’s rights.

To back his allegations up, Mr. Wilson seeks an outside opinion. Does he seek a legal expert, or someone with a human resources background? Of course not. He asks the Director of the Maryland-D.C. Press association, Rebecca Snyder. While Ms. Snyder may be an attorney, or have an H.R. background, we  cannot know this from his reporting. Taking this into account and assuming she does not since it was not mentioned, this quote is completely incorrect and unfounded:

“”You can protect the privacy and personnel issues of those involved and still provide enough information so the public understands this is what happened and this is where our dollars were spent,” Snyder said.”

Council members did provide information on this by saying it was a personnel matter. That is all that is required of them under FOIA rules. Anything further would be waiving the rights of the parties involved as well as jeopardizing any potential litigation presently, or in the future. Creating a false narrative of secrecy and corruption harms both the employee’s right to due process and privacy in personnel matters. There is also plenty of case law to back this up, such as Hill v. Borough of Kutztown, 455 F.3d 225 (3d Cir. 2006), Ridpath v. Board of Governors of Marshall University, 447 F.3d 292
(4th Cir. 2006), and Melton v. City of Oklahoma City, 928 F.2d 920, 927 (10th Cir. 1991) just to name a few. This does not include the dozens of opinions having to do with collective bargaining.

The gist of what I am trying to convey is two fold. First, public employees have as many rights and protections as private employees. Just because their salaries come from the government does not mean they can have their personal and private information available for everyone to see. Second, Mr. Wilson was careless, reckless, and wrong for writing such a poorly sourced and unfounded story that amounts to gossip. If he, or his editor, wanted to give their opinion they should have made this what it is, and editorial piece. Let me finish by saying that this is in no way a justification, or in any way a defense of Karen Hartley-Nagle. This is a defense of the right to privacy in personnel matters for public employees. As this is a blog and not and attempt to portray this by any stretch as objective journalism, I feel compelled to give my own opinion. Since the council president’s former aide made her accusations public, I have to say that I believe every bit of what she alleges. Again, this is just my opinion, but as many of you have experienced with KHN over many campaign seasons, she is unhinged, unstable, and a general waste of a human being. I both pity, and condemn the voters of New Castle County who elected this vapid excuse for a public official and hope that this decision either self corrects soon, or is corrected in the 2020 elections. This waste of a government paycheck provides nothing to the taxpayers, but takes away from the work of county government. Hopefully her tenure ends in ends quickly and she slinks into anonymity as soon as possible.

17 comments on “Facts matter, even in local government.”