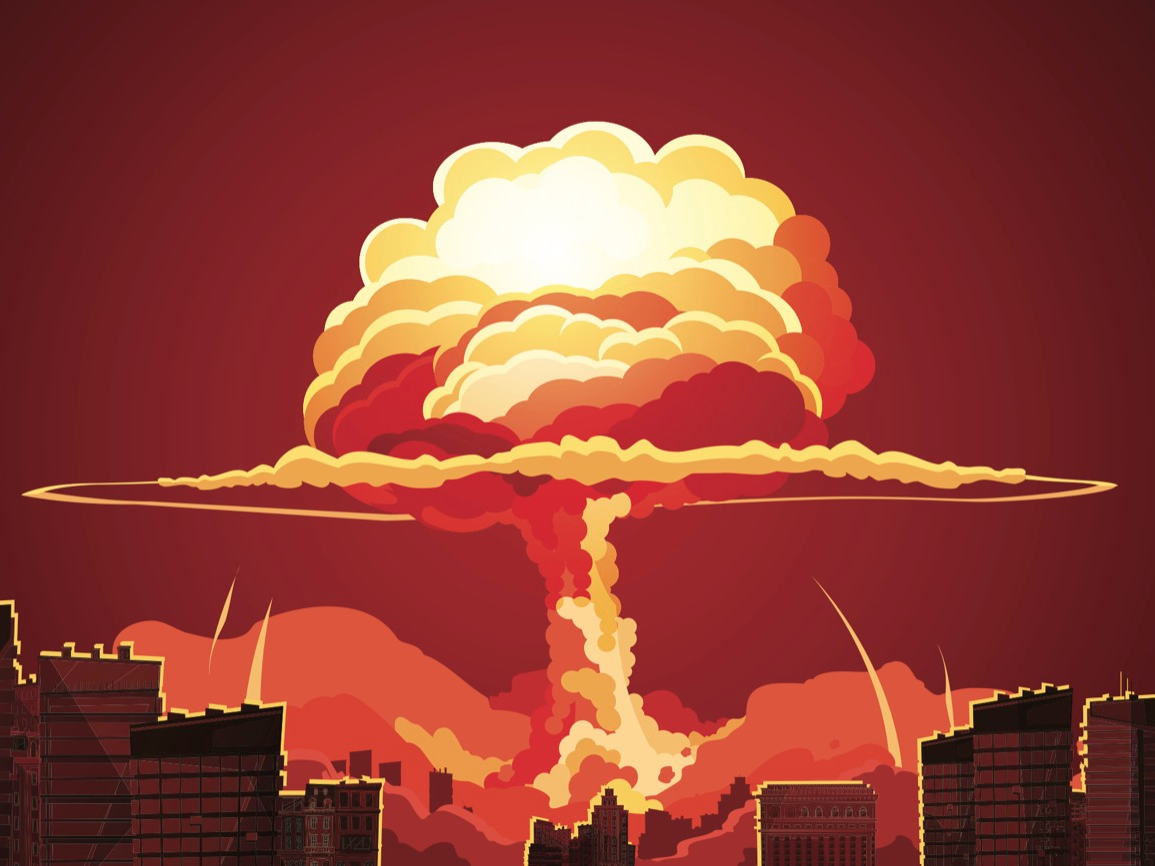 This is beyond irresponsible. It’s extremely dangerous.

There’s no doubt in my mind that Trump wants this. What better way to distract from Mueller’s investigation. And that’s really what this is all about.

Prop Joe comments: “On the opening bit of the fabulous podcast, Pod Save America (feat. Obama alums Damn Pheiffer and John Favreau), they introduced their first segment by saying: “Well, we always say August is a dead month until something crazy happens… And then, this week, we find America and the world being threatened by a crazy man with nukes… And we also have Kin Jong Un.”