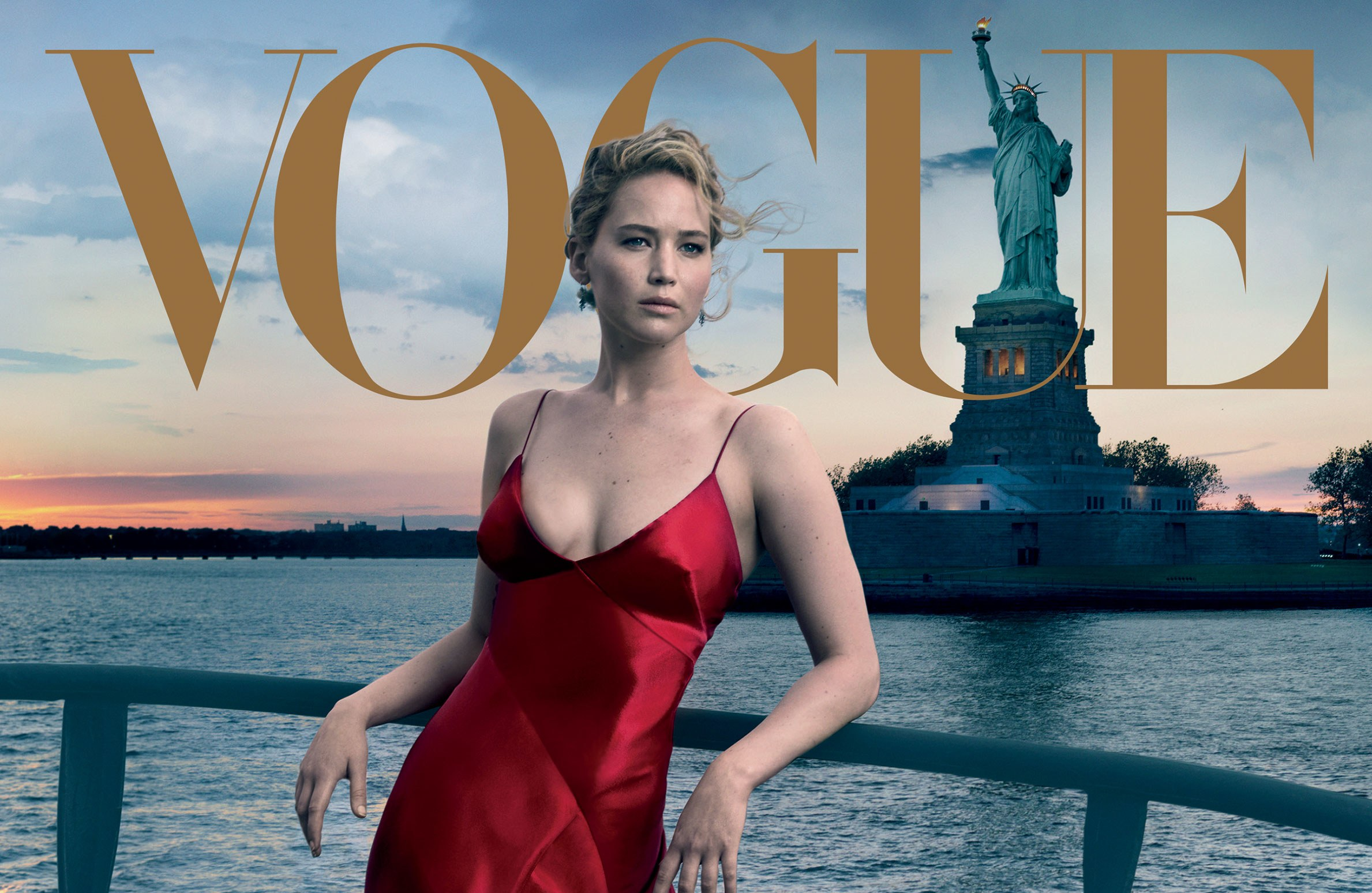 We knew this was coming. This Vogue cover set John Carney, Breitbart’s finance and economics editor, off. Here’s the cover. Can you spot the attack against conservatives?

That’s right. It’s that lefty lady in the top right corner. Wonkette breaks it down beautifully:

Carney then explained that it was all CONTEXTUAL because it was released after that time Stephen Miller thought that “The New Colossus” was written after the statue was erected (it was actually written before, in order to raise money to build the statue).

Of course, the thing with the way fashion magazines work is that this cover would have been shot at least three months before. Not knowing this could be a hindrance to Carney when he takes over the fashion industry.

Sure, this seems silly, and it would be silly if there wasn’t so much of this. Putin/Russia loving is all the rage in conservative circles. Suspending elections – works for them! Trump won the popular vote, or… Trump would have won the popular vote if those “illegal immigrants” hadn’t voted – that one always confuses me. Everything is so reactionary. And this little spat sums up the problem perfectly. Conservative patriotism always struck me as shallow and situational. Shallow in that they used it as a weapon to silence any criticism, and situational because… Hello? It’s the Statue of Liberty! They’re pretty damn quick to toss aside that symbol. Yes, they. Carney isn’t alone in this.

If Dems like something, conservatives (including Republicans) hate it. We saw this with President Obama. There were even jokes about how he should use reverse psychology to pass his agenda.

So, while we laugh at this nonsense (and there’s so much of it) we need to remember that an informed citizenry is necessary to our government. That’s no joke.

I’ll leave you with this:

And also the humorless of the left. We aren't allowed to be snarky about their sacred objects. Must worship green lady! https://t.co/Hfe5sPKK3E