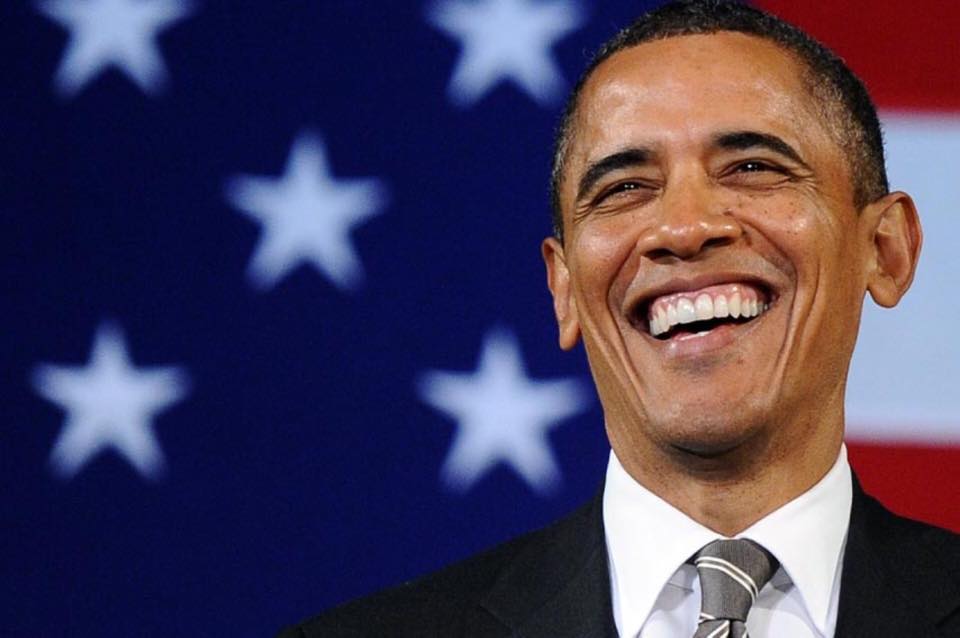 “Sen. John McCain (R-AZ), who just this week returned to the Senate after receiving a diagnosis of brain cancer, cast the decisive vote to defeat the proposal, joining two other Republicans, Susan Collins (R-ME) and Lisa Murkowski (R-AK), in opposing it.”

“The 49-to-51 vote was also a humiliating setback for the Senate majority leader, Mitch McConnell (R-KY), who has nurtured his reputation as a master tactician and spent the last three months trying to devise a repeal bill that could win support from members of his caucus.”

Politico: “It was a shocking — yet fitting — coda for the Senate’s health care battle, starring the veteran senator with a well-polished maverick streak who within days went from Obamacare repeal’s savior to its executioner.”

3 Republicans and 48 Democrats let the American people down. As I said from the beginning, let ObamaCare implode, then deal. Watch!

Actually, you treasonous bigoted piece of shit, 3 Republicans and 48 Democrats protected 16 million more Americans’ healthcare. Now lets hope they work together to improve and fix ACA with cost controls and a public options and other options to shore up the exchanges and further expand Medicaid.

Reince Priebus is still the White House chief of staff and he told ABC News he intends to remain in the position, but people close to President Trump say he is increasingly frustrated with the management of the West Wing and the president’s most trusted advisers are already making suggestions about who could be the next chief of staff.

Here is a list of possible Priebus replacements being talked about:

“Republicans had spent the last eight years in an unremitting struggle to prevent universal coverage from taking hold. Mitch McConnell applied irresistible pressure on Republicans in Congress not to negotiate with the Democratic majority, to the point where, when President Obama asked Republican senators what they would need to vote for a bill, they could not name anything. Republicans concocted fantastical legal cases, pressured state governments to boycott the law, ran a candidate in 2012 promising to repeal it before its coverage took hold, shut down the government in a fit of rage, spent fortunes in advertisements denouncing it, and declared it a failure when its website initially failed. That it has survived against such fanatical opposition, and committed sabotage, is a testament to the law’s strength.

That commitment to destroy the law became an albatross around the governing party’s neck. Perhaps even more than Trump’s buffoonery, the party’s relentless drive to please its activist and donor base by fulfilling the promise of repeal has broken the faith of the downscale white voters who rely on the law for their access to medical care. The repeal crusade is a fiasco of historic scope, opening the door for Democrats possibly to recapture Congress.

Health-care policy will change. The Trump administration has powerful weapons to sabotage the functioning of the markets. But the world before Obamacare will never return. Health-care reform defied progressives for decades because the uninsured were a disorganized and politically voiceless group. Obamacare has transformed the non-constituency into a constituency. Republicans have had to promise to protect them, and when they tried to break that promise, it summoned a backlash unlike anything they could have imagined. The outpouring of political organizing to save the law shocked its would-be repealers. The movement to save Obamacare takes its place among the great social causes in American history.”

Taegan Goddard: “I cannot think of a bigger political failure than the Republican effort to repeal the Affordable Care Act.  For more than seven years and through four election cycles, it’s been their main promise to voters. But despite controlling the House, the Senate and the White House, they couldn’t get it done.

The primary reason for their failure is that Republicans could never come up with a better bill. They had no good ideas. It’s telling that at no point in the last six months was there any effort to explain and sell a new approach to health care policy.

The second reason for their failure in the complete ineptitude of the White House. At the most critical time in the process, President Trump spent most of his time fighting with his own Attorney General. The president’s new communications director spent his time trashing the White House chief of staff.

The third reason for their failure was their cynical approach to the process. Despite claiming for years the Affordable Care Act was crafted in secret (when it was not), the Republican congressional leadership held no hearings on health care. The final Senate bill was released to the public just two hours before the vote. And the GOP leadership’s main selling point was to vote for a bill that they promised wouldn’t be passed the House but would go to conference committee instead.”

Vogue: “It was Groundhog Day, dystopia edition, yesterday morning when the president banned all transgender servicepeople from the U.S. military, unfurling yet another reversal of an historic Obama-era policy. It was another sweeping and instantly-controversial ban, and, as it’s being widely noted today, another big, fat failure for Ivanka Trump.”

“By now, though, empty words from Ivanka Trump are no longer noteworthy; they are the norm—as routine as the president’s cyberbullying (any day now with your First Lady initiative, Melania) and schmoozing from Anthony ‘The Mooch’ Scaramucci. While Ivanka is repeatedly credited as ‘having her father’s ear,’ the trans ban is just the latest in a string of defeats on what are believed to be Ivanka’s stated causes.”

Mike Allen: “Top Republicans tell us that yesterday may have been an inflection point in the West Wing meltdown — that if behavior like this continues, apparently sanctioned by the President, people will finally leave.”

“The story that they’ve been telling themselves and others, about the President growing in office, looks more and more like a fable. Instead, insiders feel the situation is getting worse.”

“Bannon supports paying for middle-class tax cuts with a new top rate of 44% for those who make more than $5 million a year, according to a person familiar with his thinking. The lawmaker, who asked not to be named because discussions are private, said the rate pitched was 42%, which would be acceptable to some conservatives, as long as it’s coupled with a low corporate rate and other changes like repealing the alternative minimum tax. The current top individual rate is 39.6%.”

“Early Wednesday, Trump took to Twitter to express displeasure with Murkowski’s vote. By that afternoon, each of Alaska’s two Republican senators had received a phone call from Interior Secretary Ryan Zinke letting them know the vote had put Alaska’s future with the administration in jeopardy.”

David Nather: “If true — White House and Interior Department spokespeople didn’t respond to the paper’s requests for comment — it would be an unusually blunt retaliation for a senator’s vote. And it raises questions about whether other GOP senators will get the same treatment.”

“The Trump administration is pushing for inspections of suspicious Iranian military sites in a bid to test the strength of the nuclear deal that President Trump desperately wants to cancel,” the AP reports.

“The inspections are one element of what is designed to be a more aggressive approach to preventing Iran from obtaining a nuclear weapon. While the Trump administration seeks to police the existing deal more strictly, it is also working to fix what Trump’s aides have called ‘serious flaws’ in the landmark deal that — if not resolved quickly — will likely lead Trump to pull out.”

“The White House is eager to present a unified front on tax reform, but those leading the effort inside the administration haven’t been able to bridge deep fissures over how much to cut taxes and the best way to pay for it,” Politico reports.

“The White House’s top tax staffer, Shahira Knight, who works for Gary Cohn at the National Economic Council, has feuded in the last few months with Treasury Secretary Steve Mnuchin and other Treasury officials.”

“This comes as the administration and congressional leaders prepare to unveil a broad-brush tax proposal, weeks ahead of schedule, as a way to pivot from the grinding debate over health care — and to show movement on an issue significant to the business community before Congress adjourns for its August recess.”

“But while the events and news over the last 24 hours seem like just another day for the Trump White House, they expose a level of dysfunction and chaos that could leave a lasting mark for a president who said back in February that he was running a ‘fine-tuned machine.’”

Sen. Lindsey Graham sent a sharp warning to President Trump that it “could be the beginning of the end” of his presidency if he makes moves to fire special counsel Robert Mueller, Politico reports.

“The military’s policy permitting transgender individuals to serve remains in place, the country’s highest military officer said, clarifying some of the confusion surrounding President Trump’s announcement on Twitter that transgender people would no longer be accepted or allowed in the military,” according to the New York Times.

“In a letter to the military service chiefs, Gen. Joseph Dunford, the chairman of the Joint Chiefs of Staff, said that the policy on who is allowed to serve will not change until the White House sends the Defense Department a rules change and the secretary of defense issues new guidelines.”

All this news and I didn’t even touch the Scaramucci thing.