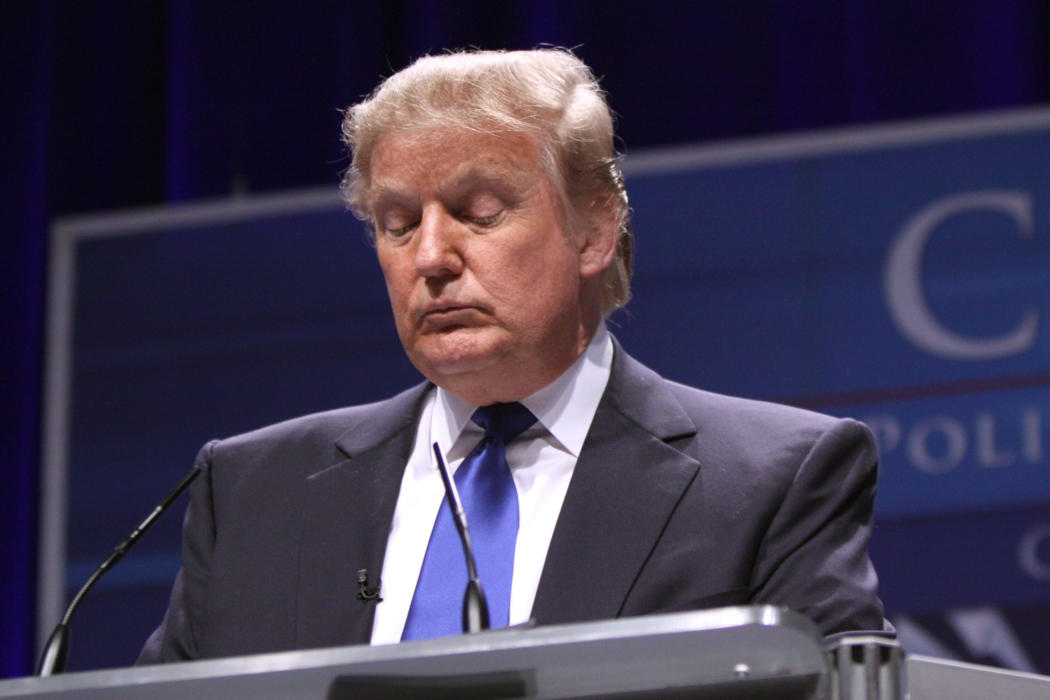 Some of President Trump’s lawyers are exploring ways to limit or undercut special counsel Robert S. Mueller III’s Russia investigation, building a case against what they allege are his conflicts of interest and discussing the president’s authority to grant pardons, according to people familiar with the effort.

Trump has asked his advisers about his power to pardon aides, family members and even himself in connection with the probe, according to one of those people. A second person said Trump’s lawyers have been discussing the president’s pardoning powers among themselves.

One adviser said the president has simply expressed a curiosity in understanding the reach of his pardoning authority, as well as the limits of Mueller’s investigation.

“This is not in the context of, ‘I can’t wait to pardon myself,’ ” a close adviser said.

LOL! Of course it’s in the context of, I can’t wait to pardon myself, because the idea that Trump has simply expressed curiosity in understanding the reach of his pardoning authority is laughable. When has Trump ever displayed intellectual curiosity? To simply learn about something for the sake of learning? To pay attention to a single thing that didn’t affect him personally?

Trump’s tax returns must be explosively damaging. Does Mueller already have them? I get the feeling that Mueller’s investigations is miles ahead of Team Trump. Which explains why Trump and Co. (*cough* Don Jr. *cough*) are constantly lying and being caught lying. If Donald Trump were smart (he’s not) he’d not only shut up (he can’t) but he’d proceed under the assumption that Mueller knows everything.

Of course, he’ll fire Mueller if he can, just like he’ll pardon himself if necessary.

Imagine if Trump and everyone surrounding him was remotely competent? Now there’s a truly frightening thought.

Quick question! Mr. Pandora (yes, he’s not thrilled with that title!) and I were discussing the pardoning procedure. If Trump were to pardon himself (or others) does he have to be specific as to what the pardon is addressing? I mean, he can’t just say, “I’m pardoning myself for whatever I did in the last twenty years”, can he? Would a pardon be accompanied by an admission of illegal activities?