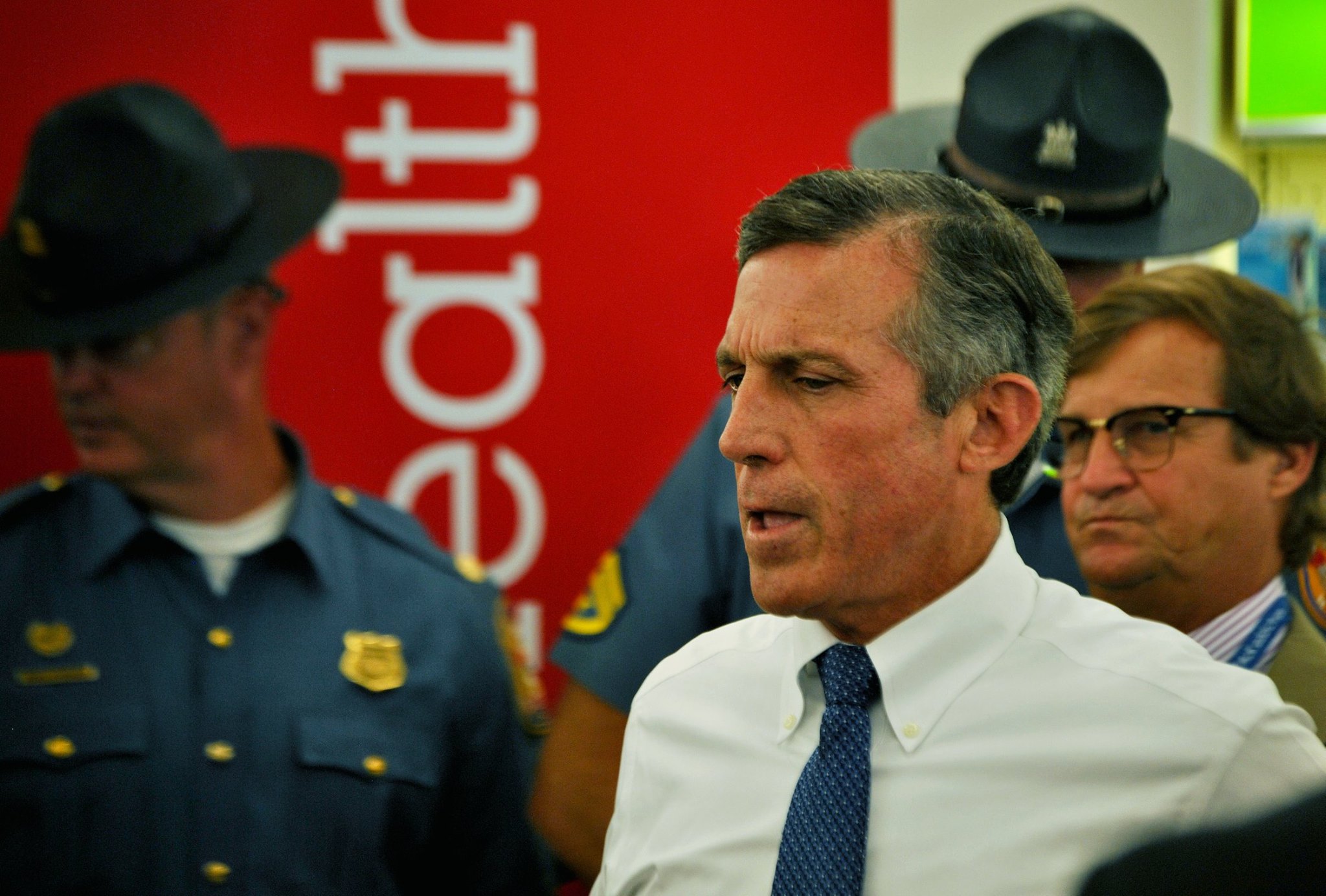 Gov. John Carney has vetoed a bill that would have eliminated charter schools’ ability to give enrollment preference to students who live within 5 miles of their campuses primarily because he felt it was unfair to Wilmington students in the Christina School District.

The bill would have allowed charter schools to prioritize students who live in parts of a school district “geographically contiguous” to them.

This means Newark Charter School, which boasts a waiting list of 3,000, could still give preference to enrollees who live in the Newark part of the Christina School District. Applicants living in a smaller section of Wilmington, also in the district, would not have the same advantage.

Talk about a lawsuit waiting to happen. Basically, Christina School District City Taxpayers would be denied access to a public school funded by their tax dollars. Try that stunt with anything else and see what happens. What the hell were legislators thinking?

John Carney: “Despite those efforts, this legislation unfairly excludes some of our most vulnerable students. It does not simply remove the five-mile radius preference. The legislation creates a new standard that uniquely limits options for at-risk students in the Christina School District portion of the city of Wilmington – many of the kids who need our help the most – and that is something I cannot support.”

It does create a new standard, and you can bet money that if the positions were reversed Newark residents would already be protesting about their tax dollars funding something that excluded them. As they should!

I simply have to include this:

Sen. David Sokola, D-Newark, who sponsored the bill in the Senate, said the goal of charter schools is to foster “feeder-pattern type attendance,” creating the feel of a neighborhood school.

He argued removing the geographic preference would pave the way for a “default no-zone,” defeating that purpose.

Yeah… um… NO. Fostering a “feeder-pattern type attendance,” creating the feel of a neighborhood school was never the intended goal of charter schools. Charter schools’, clearly stated and often touted, initial goal was educational laboratories – schools that could try different educational techniques and then share their results with public schools. That was the original intent. Later it morphed into “charter schools get better results with less money.” Guess since neither of these reasons came true we’ve moved onto Sokola’s newly made-up goal.

And, btw, there really aren’t neighborhood schools anymore. Choice, charters and magnets did away with that. Don’t believe me? Count the different school buses driving through your “neighborhood”. Honestly, we had more neighborhood schools during busing than we have now. Then, at least, the entire neighborhood/community went to the same schools. And it’s funny hearing Sokola – a huge Choice proponent – touting feeder patterns. When did they become the goal?

The optics of this bill couldn’t be worse. Gov. Carney was correct in vetoing it. Not only because it excluded city children (which was a huge deal), but because it would be in court faster than you could say Charter Schools are Public Schools! I’d hope that our legislators would have known this, but apparently not.