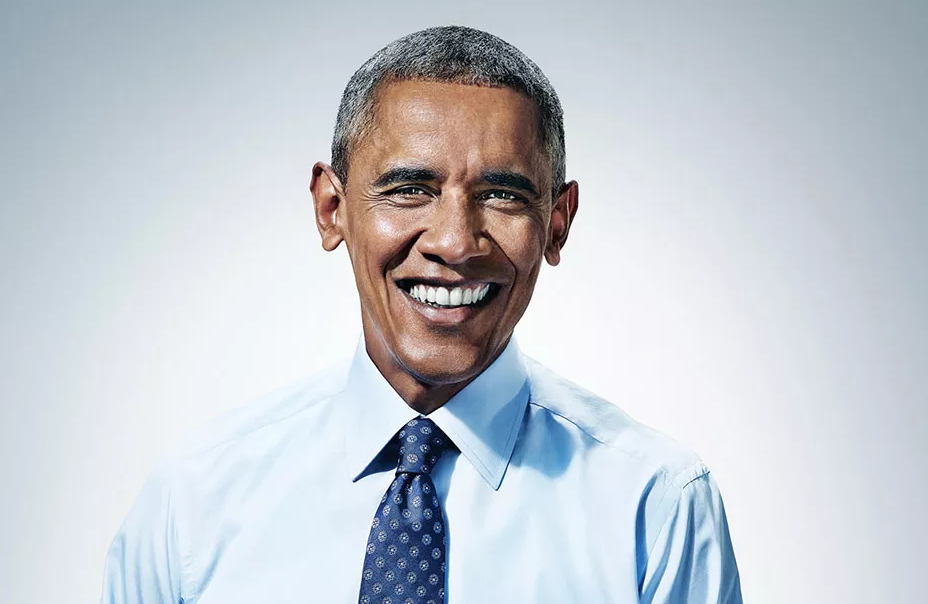 The Zombie has been shot and is down.  But as any fan of the Walking Dead knows, what matters is whether that shot was to the head.  Otherwise, the Zombie gets up to kill again.

Trumpcare 4.0 is dead after two more Republican senators (conservatives Mike Lee of Utah and Jerry Moran of Kansas) on Monday night came out against the Senate bill to repeal and replace Obamacare, solidifying the legislation’s demise.   President Donald Trump then almost immediately called on Congress to pass a clean repeal of Obamacare and come up with a replacement with Democrats later.

Republicans should just REPEAL failing ObamaCare now & work on a new Healthcare Plan that will start from a clean slate. Dems will join in!

Taegan Goddard: In the end, the Republican health care bill became less about repealing Obamacare than it was about unwinding Medicaid. That’s a fight many Republicans had no interest in fighting.  […] It’s important to note that Republican senators had little enthusiasm for the bill either. It was easily the most unpopular piece of legislation in two generations. I cannot recall a single instance of a Republican senator actually defending the bill on its merits. They knew it was political suicide.  All of this doesn’t mean the zombie health care bill can’t come back to life. But it will be even harder to pass next time than it was this time.

Senate Majority Leader Mitch McConnell (R-KY) pledged to bring up a straight repeal of most of the Affordable Care Act with a 2 year delay to come up with a new plan as the next step now that the Senate health care bill appears to be dead.  Said McConnell: “Regretfully, it is now apparent that the effort to repeal and immediately replace the failure of Obamacare will not be successful.” The new bill will be based on the repeal bill Congress passed in 2015, which then-President Obama vetoed.

“It’ll be a tough vote for McConnell’s caucus, but holding it is probably the only way he can declare health care dead for good and move on,” according to Axios.  “Most of the Senate GOP caucus is already on the record supporting full repeal. It’s still likely to fail this time — and probably by a pretty significant margin, given that it’s now obvious the Republicans won’t be able to agree on a replacement at the end of the two-year delay.”

Mike Allen: “It’ll probably lose. But this is McConnell trying to get the issue fully off his plate so he can move on to tax reform, while showing the base he tried everything he could.”

Don’t count on conservative defectors to save insurance coverage for 20 million people https://t.co/vGvLVqGF8J

Josh Marshall:  This de facto acceptance [by Republicans] that those who got coverage under Obamacare should not lose coverage created a basic and largely unresolvable problem. Without an architecture at least something like Obamacare and without the taxes passed to fund it, it simply was not possible to provide coverage on this scale. There’s basically no shortcut. This has left Republicans with a contradictory set of promises that are quite hard to reconcile or fulfill.

In most respects, this is no different from what Democrats hoped would be a truism about major new programs. Once people get access to new benefits they’re really hard to take away, especially when tens of millions of people have them. Of course, none of this was foreordained and it’s far from guaranteed even now. It is quite possible that McConnell will still be able to pass a Trumpcare bill. If he does, it will immediately be passed by the House and signed into law. If that doesn’t happen it will only be because of furious and sustained activism around the country. But it is critical to understand that key difficulties Republicans are having today stem from tacit concessions about the reality of Obamacare that now go back years.

“New York prosecutors have demanded records relating to up to $16 million in loans that a bank run by a former campaign adviser for President Trump made to former campaign chairman Paul Manafort,”  the Wall Street Journal reports.

“The subpoena by the Manhattan district attorney’s office to the Federal Savings Bank, a small Chicago bank run by Steve Calk, sought information on loans the bank issued in November and January to Mr. Manafort and his wife, the person said. The loans were secured by two properties in New York and a condominium in Virginia, real-estate records show.”

“The decision over whether Jared Kushner will be stripped of his security clearance could ultimately be made by one man — his father-in-law, President Trump,” Politico reports.  “Kushner’s actions — including initially failing to disclose meetings with Russian officials — would be more than enough to cost most federal employees their security clearances… But Kushner isn’t your average federal government employee.”

“The payment was revealed in a Q2 FEC report filed on Saturday by the Trump campaign. On June 27, criminal defense attorney Alan Futerfas was paid by the campaign for ‘legal consulting.’ On July 10, Futerfas was hired to represent Trump. However, the FEC filing doesn’t indicate that the June 27 disbursement of funds to Futerfas was made for the purpose of representing Trump.”

The GOP’s determination to see no evil in the Russia scandal foreshadows a horrifying future for American politics. https://t.co/Xq9YjhPHpK

Rick Klein: “It’s a dismal set of numbers, six months in. President Trump is pronouncing them to be ‘not bad at this time.’ He’s wrong as a historical matter, though not necessarily as a practical one. The president’s 36 percent approval rating in the new ABC-Post poll means he has his base, and that’s basically it. That’s how he is choosing to govern, with a slashing style and regular outrages – as perceived by all those who have been loyal throughout. He is both governing and communicating as if the other two-thirds of the country don’t matter, or matter less than those who elected him. Or maybe he’s just banking on the rest of the country’s getting used to the deception and misdirection.”

“Reading the poll based on how Trump’s inner circle does, the president enjoys an 82 percent approval rating among Republicans, pointing toward a motivated base and a Republican Party that’s not going to quickly abandon his legislative efforts. (How much does he need a strong economy in his equation?) What the president won’t sweat? The 63 percent of Americans who think Don Jr.’s meeting with Russians was inappropriate, or the 70 percent who view the president’s own behavior as ‘unpresidential.’”

This is the type of argument that could make the Russia issue potent electorally. https://t.co/wwmHo67s2K

Politico: “The Trump transition team and other Republican leaders presumed that Congress would scrap Obamacare by President’s Day weekend in late February, according to three former Republican congressional aides and two current ones familiar with the administration’s efforts.”

“Republican leaders last fall planned a quick strike on the law in a series of meetings and phone calls, hoping to simply revive a 2015 repeal bill that Obama vetoed. Few in the administration or Republican leadership expected the effort to stretch into the summer months, with another delay announced this weekend, eating into valuable time for lawmakers to tackle tax reform, nominations or spending bills.”

A new Monmouth poll finds President Trump’s approval rating is down to 39%, with 52% disapproving.  Said pollster Patrick Murray: “Most Americans disapprove of his son and other advisers meeting with a Russian lawyer during the 2016 campaign, but that hasn’t really moved the needle on any other public opinion metric related to the president.”

Also interesting: “About 4-in-10 Americans currently support impeaching Trump six months into his term, which is significantly higher than the number who called for Richard Nixon’s impeachment six months into that president’s second term.”

“Trump’s disapproval rating, however, is much higher than Ford’s, and Trump is the only president of whom a majority of Americans have said they disapprove of the job he is doing this soon after his inauguration. His net approval rating is 54 points below average and remains by far the lowest in the period for which we have data.”

Daily Mail: “Donald Trump fell out with Chris Christie, a new book reveals, by screaming at him: ‘You know my number, just give it to the President, I don’t want your fucking phone.’”

“Trump became furious on election night when the New Jersey governor offered to use his own mobile phone to take a congratulatory call from Barack Obama. As a germophobe he was also horrified at the idea of having Christie’s phone next to his face.”

“Aides said that Christie’s move was the ‘ultimate mistake’ and one from which he ‘wouldn’t recover.’”