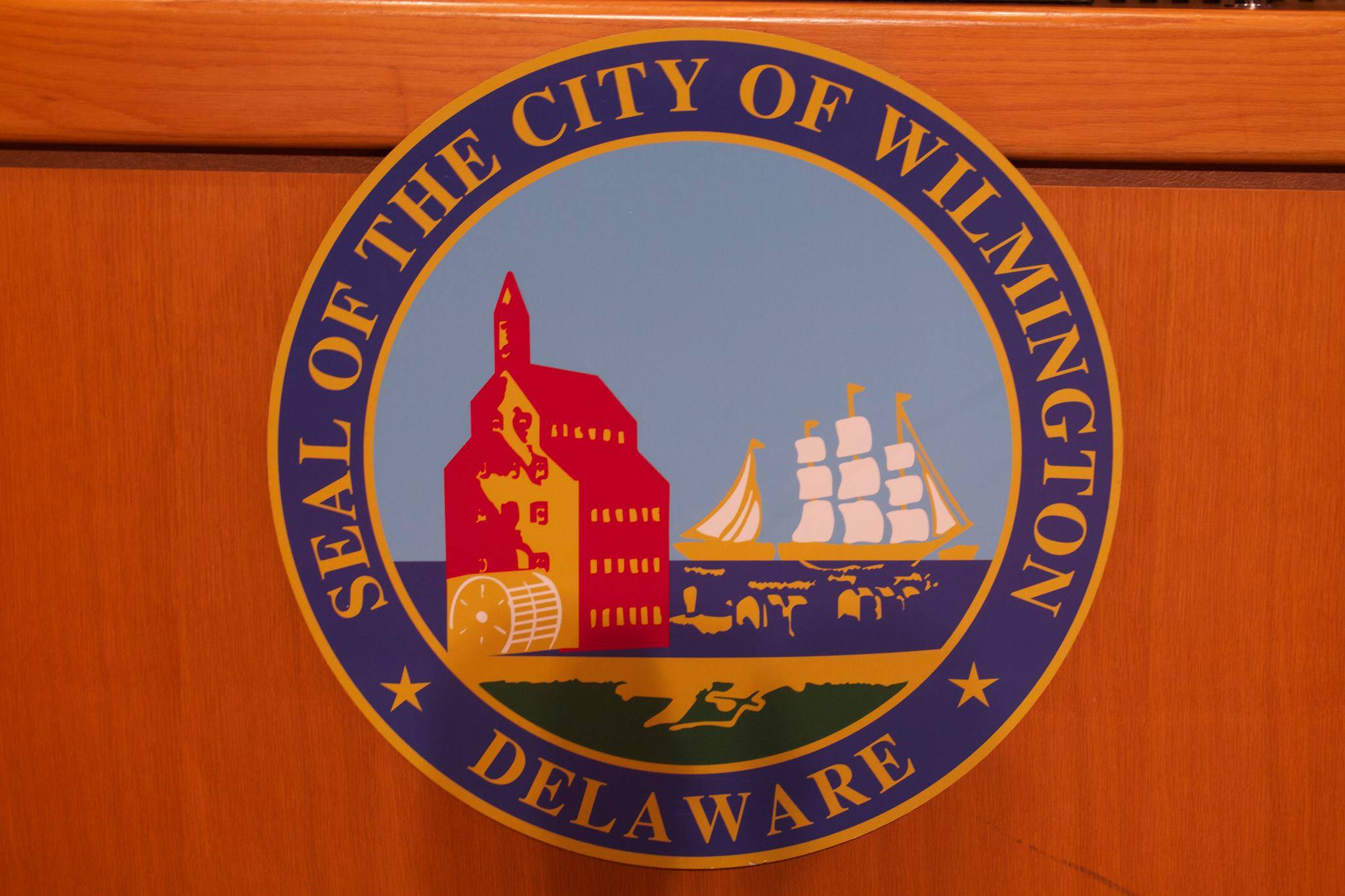 Wilmington Cty Council approves spending by the Administration and does so by a process.  Typically that process includes a public hearing on that spending and a public vote to approve it.  During the budget process, the parts of the Wilmington Government that specifically do not have a public hearing on their budget plans are the Mayor’s Office, The City Council itself and (as of this year) the Treasurer’s office.  We know that the Treasurer’s office provided budget briefings in small groups of City Council people, probably as an end run around FOIA.  I’d bet that the Mayor’s office and City Council does the same.  Somehow this doesn’t get the attention that the Council Leadership Team’s confidential meetings got, and this is certainly more serious.

Still, I’m sure that many of us were stunned at this reporting from Christina Jedra on City Council’s fairly massive “Discretionary” Fund.  The majority of this Discretionary Fund is doled out at the whim of the City Council President.  The magnitude of this story becomes alot clearer when you see the visual of how the NJ broke down that spending.

A little sideline here — I see this data not just as a taxpayer in the city, but also as someone who has led a neighborhood association, sat on the Board of a preservation Foundation and bemoaned the lack of financial help available for community organizations.  My neighborhood organization has not gotten any Council funding (there was a shot as a $200.00 grant this year, but we don’t keep a TIN), and I don’t think the Foundation has, either.  There are many organizations throughout the City doing great work to build their neighborhood communities and never see any help from the city.  But apparently we can see our way clear to sponsoring boxing events.

I’ve spoken about Education Voices before.  While I think that Devon Hynson does heroic work in helping parents and kids get the services they should get from their school systems, I don’t think that this should be paid for by the City.  If you start a non-profit, especially one with this kind of vital service, you should set it up so that it is pointed at some longevity.  It was never fair to Devon or the kids he fights for to funnel City funds to this organization without getting this organization set up to develop its own funding stream.  Setting this up without telling the rest of Council that this is where the money goes was disrepectful to Council.  Setting this up with an unstable funding source from City Council undermined a real opportunity for some longevity that is definitely needed.

But I’m more upset over some of the other expenditures — to churches, for conferences (why aren’t these part of the regular operating budget — or better yet, paid for by the attendee?), for Municipalities?  How is it that the PAL and Stop the Violence Prayer Chain Foundation receive a river of funds and places like People’s Settlement or West End Neighborhood House are not listed?   What does Communities Assisting Communities do?  Or Our Time, Inc, for that matter?  And what on earth did the Triangle get for $14K?

This City is filled with organizations working hard to build community in various ways and it is astonishing to me that so many of them are not here.

Of course, no one wants to talk about accountability, either.  Demanding records via FOIA isn’t exactly transparency.  Transparency would be public grant-making — and making the reporting on how the money was spent available to taxpayers online.  No one knows how well this money got used, it looks like and that should raise every Red Flag there is.

If it was up to me, I’d cut back these slush funds pretty severely and place those funds in the budget for Parks and Recreation.  Let them ramp up the kind of programming that Kevin Kelley is trying to get done there and stop building all of these little patronage silos.  No doubt that many of them are doing excellent work.  But I don’t get undercutting the City’s own efforts in order to hand out money to your friends.

I don’t get handing out money to organizations without getting any opportunity to see how the money was spent and how effective they are.  Wilmingtonians just lived through another tax increase and it is WAY past time for City Council and every other organization to get with an austerity program that controls these slush fund moneys and gets them back to funding scholarships for local children.  Whatever happens, Council’s effort to dole out taxpayer funds needs a whole lot more sunshine and process.