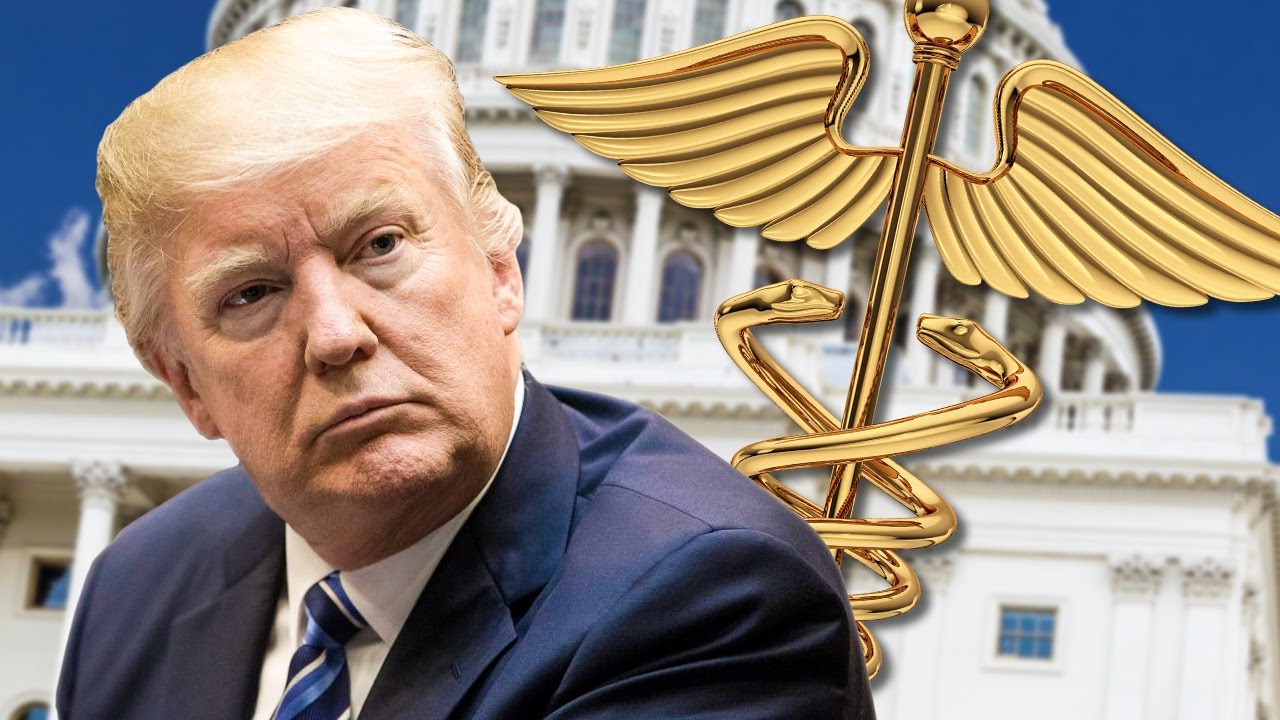 David Nather: “What did Senate Majority Leader Mitch McConnell get for the extra two weeks of work on the Senate health care bill? A revised bill, to be released Thursday morning, that’s likely to leave Senate Republicans in about the same place they were before: divided and stuck.”

“And then they’ll vote next week — or maybe they won’t, if they can’t approve the procedural motion to take up the bill. That’s a real possibility, if there are no game changers between now and then. And you know what McConnell doesn’t have right now? A game changer.”

Important: “If the bill doesn’t pass next week — or if the Senate can’t even get the votes to take it up — don’t write off the possibility that the Senate could follow up with a repeal-only vote… Senate GOP leaders are leaving that door open, and White House officials are urging them to take that vote.”

“Investigators at the House and Senate Intelligence committees and the Justice Department are examining whether the Trump campaign’s digital operation – overseen by Jared Kushner – helped guide Russia’s sophisticated voter targeting and fake news attacks on Hillary Clinton in 2016,” McClatchy reports.

“U.S. intelligence agencies starting in the spring of 2015 detected conversations in which Russian government officials discussed associates of Donald Trump, several months before he declared his candidacy for president,” the Wall Street Journal reports.

“Now, in light of the release of emails Tuesday by Donald Trump Jr., the president’s eldest son, investigators are going back to those early reports to see if they can understand them better.”

“Senate Republican leaders dropped provisions that would repeal two taxes on high earners in a revised draft of their health-care bill sent to the Congressional Budget Office,” Bloomberg reports.

“GOP leaders are considering retaining Obamacare’s 3.8 percent tax on net investment income for people who earn more than $200,000 and couples with incomes over $250,000, as well as a 0.9 percent Medicare surtax on the same incomes.”

How to get single-payer without a gigantic, program-killing tax hike. https://t.co/l5MNK08dJZ

“National Economic Council Director Gary Cohn is now the leading candidate to succeed Yellen as the world’s most important central banker… If Trump taps Cohn for the Fed, it could enrage economic nationalists in the White House and some staunchly conservative Republicans on Capitol Hill who don’t like the former Goldman Sachs president’s background as a Democrat who generally favors free trade.”

New York Times: “While Donald Trump Jr. has been the main focus of the controversy because he set up the meeting, Mr. Kushner faces potential trouble because he currently works in the White House and neglected to mention the encounter on forms he filled out for a background check to obtain a security clearance. The emails were discovered in recent weeks by Mr. Kushner’s legal team as it reviewed documents, and they amended his clearance forms to disclose it, according to people briefed on the developments, who like others declined to be identified because of the sensitive political and legal issues involved.”

“Similarly, Mr. Manafort recently mentioned the meeting to congressional investigators looking into possible collusion, according to the people briefed on the matter.”

Washington Post: “The White House has been thrust into chaos after days of ever-worsening revelations about a meeting between Donald Trump Jr. and a lawyer characterized as representing the Russian government, as the president fumes against his enemies and senior aides circle each other with suspicion, according to top White House officials and outside advisers.”

“President Trump — who has been hidden from public view since returning last weekend from a divisive international summit — is enraged that the Russia cloud still hangs over his presidency and is exasperated that his oldest son and namesake has become engulfed by it, said people who have spoken with him this week.”

New York Times: “Advisers said the president was annoyed not so much by his son as by the headlines. But three people close to the legal team said he had also trained his ire on Marc E. Kasowitz, his longtime lawyer, who is leading the team of private lawyers representing him. Mr. Trump, who often vents about advisers in times of trouble, has grown disillusioned by Mr. Kasowitz’s strategy.”

A very strong version of the Russia-Trump collusion conspiracy is coming into focus. https://t.co/9FxkrHLVgE

Politico: “While President Donald Trump’s handful of trips to Russia have been meticulously scrutinized, a review of his son’s public statements spanning several years, as well as social media posts and interviews with Russia experts, shows that Donald Jr. spent far more time in the country than his father did, and developed personal ties there that continued beyond the November election.”

“That might help to explain why Trump Jr. was so receptive to an approach last summer by a Russian lawyer promising dirt on Hillary Clinton which, as an intermediary told him in an email, was part of a Kremlin effort to assist his father’s campaign.”

“The Republican base wants Senate GOP leaders to continue trying to repeal Obamacare despite recent setbacks,” according to a new Politico/Morning Consult poll.

Mike Allen: “President Trump increasingly feels (and knows) that he’s fighting virtually every force in U.S. and global politics — even those who initially wanted to give him the benefit of the doubt or seem friendly.”

“The only people truly on his side are the 40 percent of voters who continue to cheer his middle finger to the powerful. All those forces — basically permanent Washington, plus crucial world leaders — are deeply suspicious of Trump, and see an increasing duty to thwart him for moral or practical reasons.”

Said one of Washington’s Republican pillars: “What goes around, comes around. He was very critical of each of those groups. So why are they going to go to the man for him? He has done so many things outside the norms of behavior.”

Playbook notes the upside of Congress staying in session: “Lawmakers show they’re working.”  The downside: “If they get nothing accomplished, they look incompetent. McConnell wants to clear a bunch of Trump administration nominees. But we’re skeptical that will break through with voters. Aides tell us they need to accomplish something tangible.”

“Republicans are failing at governance. And they know it,” the New York Times reports.

“Their senatorially painful decision announced on Tuesday to sacrifice some of lawmakers’ usually sacrosanct August recess was a public confession that they have not gotten the job done even while controlling the White House, Senate and House of Representatives.”

“In deciding to forgo at least the first two weeks of their regular summer getaway, Senator Mitch McConnell and his colleagues essentially admitted that they could not afford to go home to face constituents without making a concerted effort to pass contentious health care legislation and put some other points on the board.”

Norm Eisen and Richard Painter: “The defense that this was a routine meeting to hear about opposition research is nonsense. As ethics lawyers, we have worked on political campaigns for decades and have never heard of an offer like this one. If we had, we would have insisted upon immediate notification of the F.B.I., and so would any normal campaign lawyer, official or even senior volunteer.”

“That is because of the enormous potential legal liability, both individually and for the campaign. The potential offenses committed by Donald Jr., his colleagues and brother-in-law who attended the meeting, and the campaign itself, include criminal or civil violations of campaign finance laws. These laws prohibit accepting anything of value from a foreign government or a foreign national. The promised Russian ‘documents and information’ would have been an illegal campaign contribution from a foreign government — and a priceless one.”