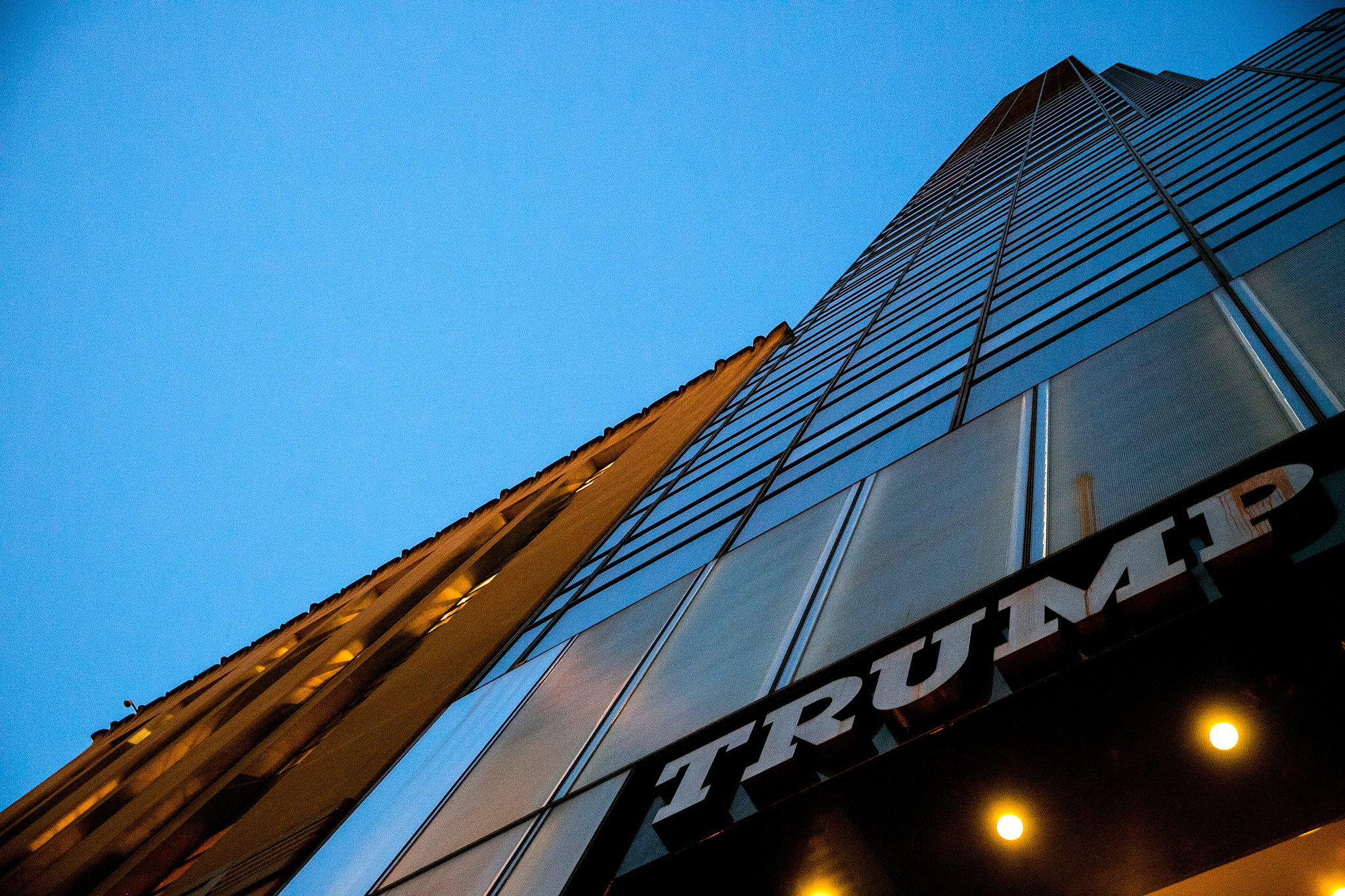 “The meeting was also attended by his campaign chairman at the time, Paul J. Manafort, and his son-in-law, Jared Kushner… The meeting — at Trump Tower on June 9, 2016, two weeks after Donald Trump clinched the Republican nomination — points to the central question in federal investigations of the Kremlin’s meddling in the presidential election: whether the Trump campaign colluded with the Russians.”

“It is unclear whether the Russian lawyer, Natalia Veselnitskaya, actually produced the promised compromising information about Mrs. Clinton. But the people interviewed by The Times about the meeting said the expectation was that she would do so.”

The HuffPost reports that White House chief of staff Reince Priebus accused Democratic operatives of setting up the meeting with Trump’s son.

President's son is openly admitting he met with a Kremlin-tied lawyer looking for damaging info on Hillary Clinton. How will GOP respond? https://t.co/DGFrWxcbK0

“The Republican Congress returns to Capitol Hill this week increasingly uncertain that a major legislative victory is achievable in the three weeks before lawmakers leave town for their month-long summer recess,” the Washington Post reports.

“Most immediately, GOP leaders and President Trump are under enormous pressure to approve health-care legislation — but that is only the beginning. Virtually every piece of their ambitious legislative agenda is stalled.”

“They have made no serious progress on a budget despite looming fall deadlines to extend spending authorization and raise the debt ceiling. Promises to launch an ambitious infrastructure-building program have faded away. And the single issue with the most potential to unite Republicans — tax reform — has yet to progress beyond speeches and broad-strokes outlines.”

Mike Allen: “House members are super-anxious about health care, and the pessimism levels are rising about getting a bill from the Senate. As everyone predicted, including Mitch McConnell: the July 4 recess made a bad situation worse.”

“The brutal math: Assuming Vice President Pence as the tie-breaker, Republicans can only lose 2 senators. There are at least 3 hard nays (Susan Collins of Maine, Rand Paul of Kentucky and Dean Heller of Nevada), and perhaps 5 (add Mike Lee of Utah and Ted Cruz of Texas). Lisa Murkowski of Alaska is on the bubble.”

But a good caveat: “The doomsday forecasts fail to account for the fact that in Congress, everything is always in trouble until politics creates momentum.”

Stan Collender: “For the past eight years the devil for Republicans was Barack Obama and sometimes Senate Democratic Leader Harry Reid (D-NV). During the campaign it was Hillary Clinton.”

“Until recently, the GOP’s demonization strategy worked brilliantly. Whenever there was a clear demon to be defeated, all of the multiple factions in the Republican Party were able to put their many policy preferences, ideological contradictions and parochial needs aside to slay the dragon of the moment and have good triumph over evil.”

“But without a scary monster to be battled, the GOP’s intraparty mega differences have returned with a vengeance to wreak havoc on their attempts to govern and adopt any significant legislation.”

A cyber security working group with the very perpetrators of the attack on our election? Might as well just mail our ballots to Moscow. pic.twitter.com/RjbhhI4MTw

Sen. Marco Rubio (R-FL) has been tweeting Bible verses every day since May 16, Politico reports.

“Almost all of them come from the Old Testament, and specifically the book of Proverbs. Proverbs is notable in that is presents a fairly consistent view of the world: The righteous are rewarded, and the wicked are punished. In the understanding of Proverbs, everyone gets what is coming to them; behavior is directly linked to reward or punishment. This worldview has social consequences: Those who succeed in life must be more righteous than those who struggle.”

“Some of the statements in Proverbs look strikingly similar to those made by modern-day conservative policymakers… In short: Proverbs is probably the most Republican book of the entire Bible.”

Sen. John McCain (R-AZ) predicted that the Republican bill to roll back Obamacare would likely fail, adding to growing signs that the bill is in trouble, Reuters reports.  Said McCain: “My view is that it’s probably going to be dead.”

Holy smokes. Australian journalist provides one of the most brutal takedowns of Trump I've heard in a while. 👏🏽 pic.twitter.com/MPoDJXATlM

In a move he says would save money but cut another 9,000 people from Medicaid, Gov. Matt Bevin (R) is seeking permission from the federal government for more changes to the state-federal health plan that serves 1.4 million Kentuckians, the Louisville Courier-Journal reports.

The Bevin administration said the changes, aimed largely at “able-bodied” adults, are part of an effort to “provide dignity to individuals” and help them toward “independence from public assistance.”

Federal appeals court: You have a constitutional right to film police officers in public. https://t.co/22yLjoG8L2 pic.twitter.com/KEJgCLouY8

Josh Marshall:  “Trump looked him in the eye and asked Putin for the truth. Putin said: I’m innocent. And that was the end of it. When Trump says suggestively “I’ve already given my opinion …” Good lord, he’s right! He’s been giving us his opinion for longer than six months. It’s fake news! A “made up” story Democrats use an excuse to explain why they lost an election they should have won.

It’s fair to say that there’s no position Trump has held to more firmly over the last six months than this one. Even last week when Trump in the view of many appeared to concede Russian involvement he actually didn’t. “Well, I think it was Russia, and I think it could have been other people in other countries. Could have been a lot of people interfered … Nobody really knows for sure.[“]  Even when pressed in the narrowest terms, Trump’s concedes that it may have been Russia and then follows up with a flurry of arguments about how we really have no idea and it probably wasn’t. Name-checking Iraqi WMD’s, perhaps the greatest malicious intelligence failure in US history, leaves no other explanation.

This statement is crystal clear: I asked him, he said he didn’t do it, which is what I’ve said all along.”

Trump’s trip confirms that US has president more sympathetic to our enemies in Russia than to our friends in Europe. https://t.co/5exWFhrKVz