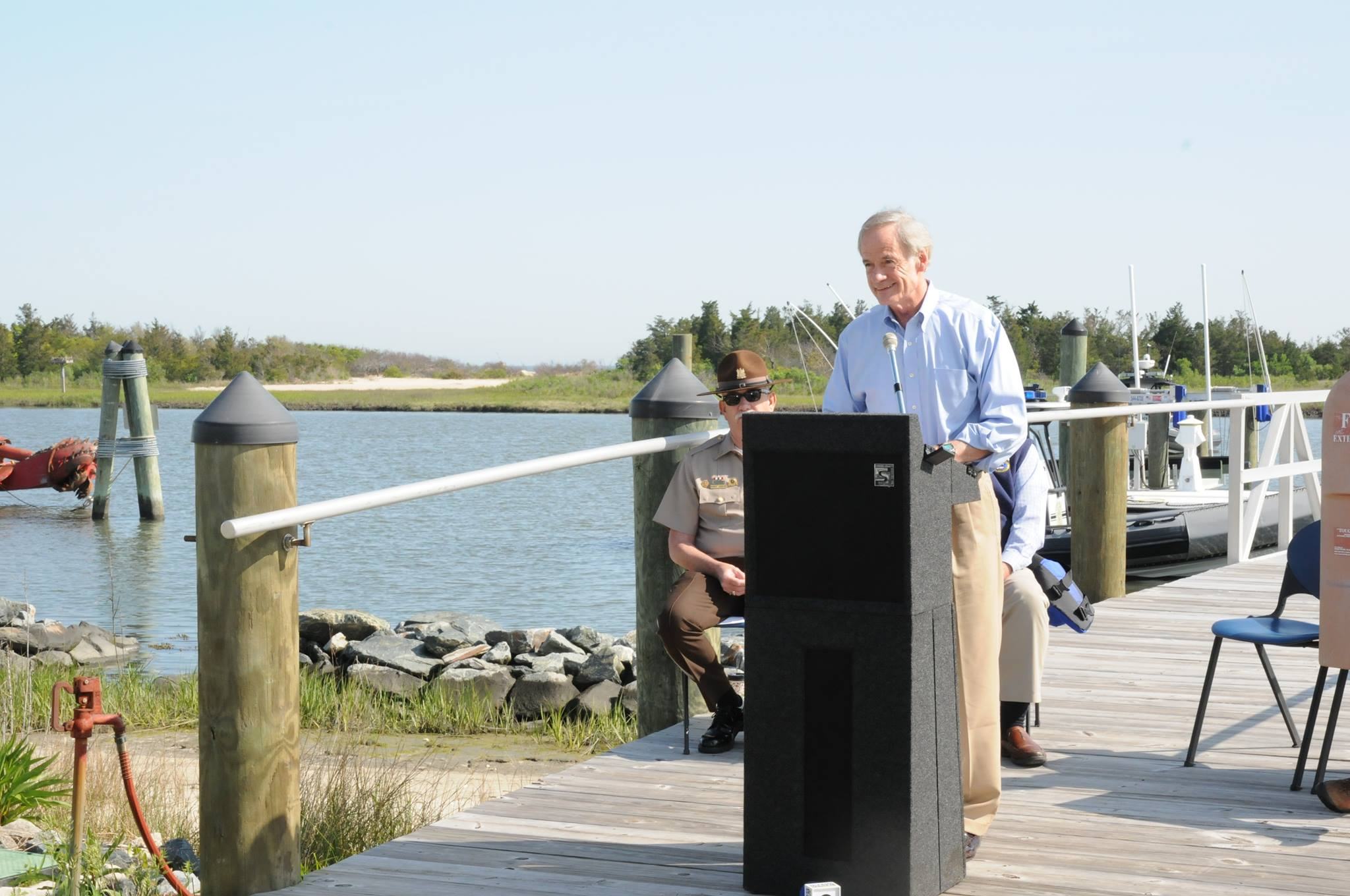 A Smart Politics analysis finds that almost all of the 33 Senators up for reelection in 2018 have already confirmed they are running.  The notable exceptions are Republican Bob Corker of Tennessee and Democrats Heidi Heitkamp of North Dakota, Tom Carper of Delaware, and Ben Cardin of Maryland.  If I were a betting man, I would bet Heitkamp, Corker and Cardin will all run.  That leaves the only question mark being Tom Carper.

The answer to the last question is no.  The answer to the first question is probably and unfortunately yes.  Senator Tom Carper has been in elected public office since 1977, one year less than my current age.   40 years.   He is 70 years old.  Should he run for office again, he will be 78 years old at the end of his term in 2025.   His natural age is not too old for the office yet (I think it will be in 2024), but his time in office, and the age of his ideas, are perhaps too old to continue.   His style, where the goal is always bipartisanship, might have been good for the 1990’s, but now it just makes him appear naive and most definitely ill suited to the times.  And in these times we need a Fighting Democrat who believes in liberal and progressive values.

My only hesitation is who would replace him if he should retire?   Will Sean Barney make a third ill advised run at office?  Or will would social progressive but pro-corporate former Governor Markell?   Would Congresswoman Lisa Blunt Rochester seek a promotion, setting off yet another free for all primary for Congress?

9 comments on “Time for Carper to Retire?”