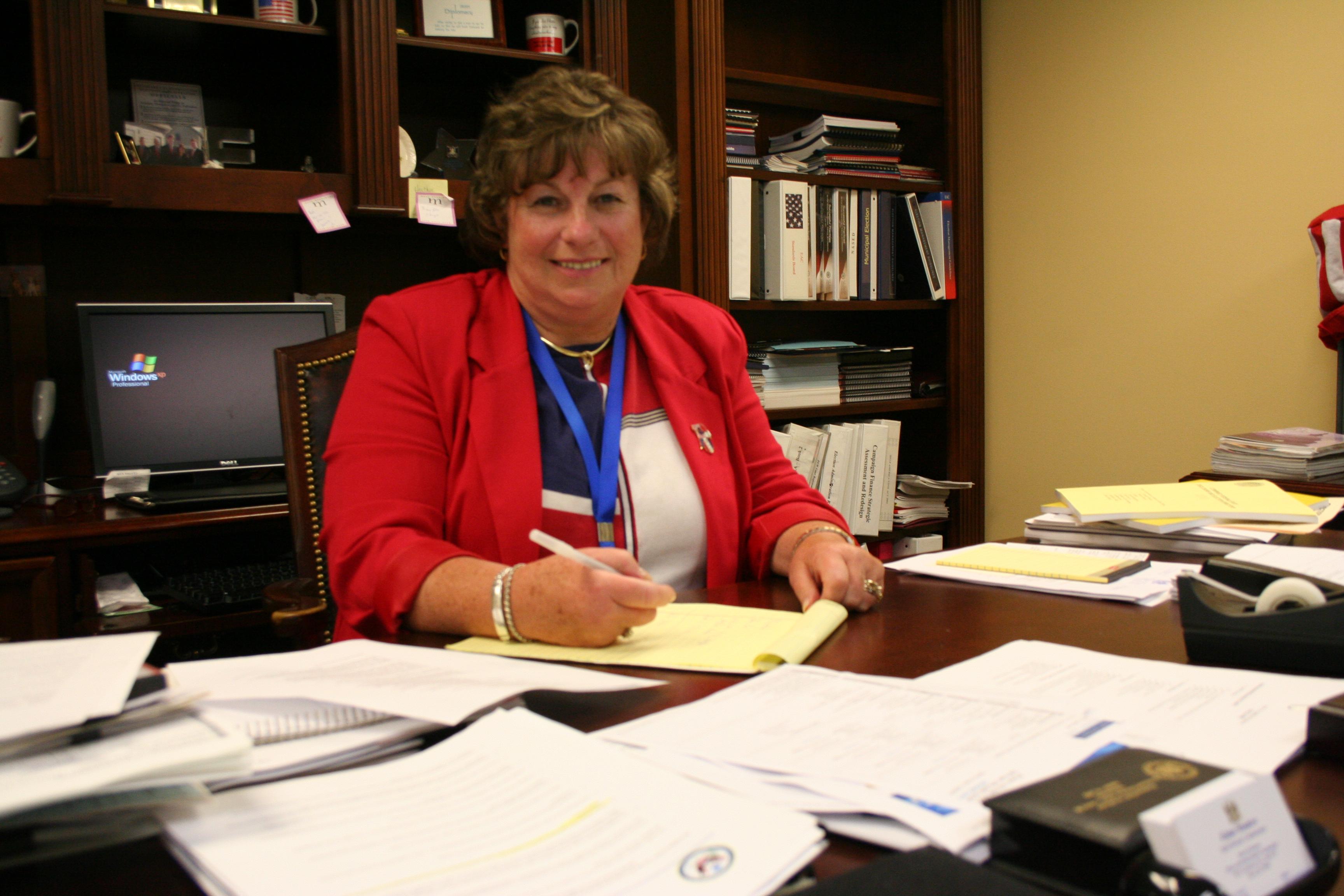 Apparently following some sage advice from certain people (ahem me) over the weekend, State Election Commissioner Elaine Manlove has announced that Delaware will not comply with a request from the Presidential Advisory Commission on Election Integrity to provide the panel with sensitive voter registration information including personal identification details for hundreds of thousands of Delawareans.  Now, the excuse over the weekend is that her office had not yet received a formal request for the data, which is why Delaware had not yet joined a growing list of states denying Trump access.  So I guess a request was received yesterday, on a Sunday.  Let’s just be happy with the following statement:

“Releasing this information to the White House would not serve the mission of safeguarding the fairness and integrity of elections in Delaware and would not be in the best interests of Delaware voters,” said State Election Commissioner Elaine Manlove.

“Delaware has a long history of running fair and efficient elections open to all qualified voters. We should not be a part of any effort to turn back the clock on the progress we have made,” said Secretary of State Jeffrey Bullock. “Delaware will not be a party to this disingenuous and inappropriate campaign against one of the nation’s foundational institutions.”

1 comment on “Good news finally. Delaware says no to Trump”