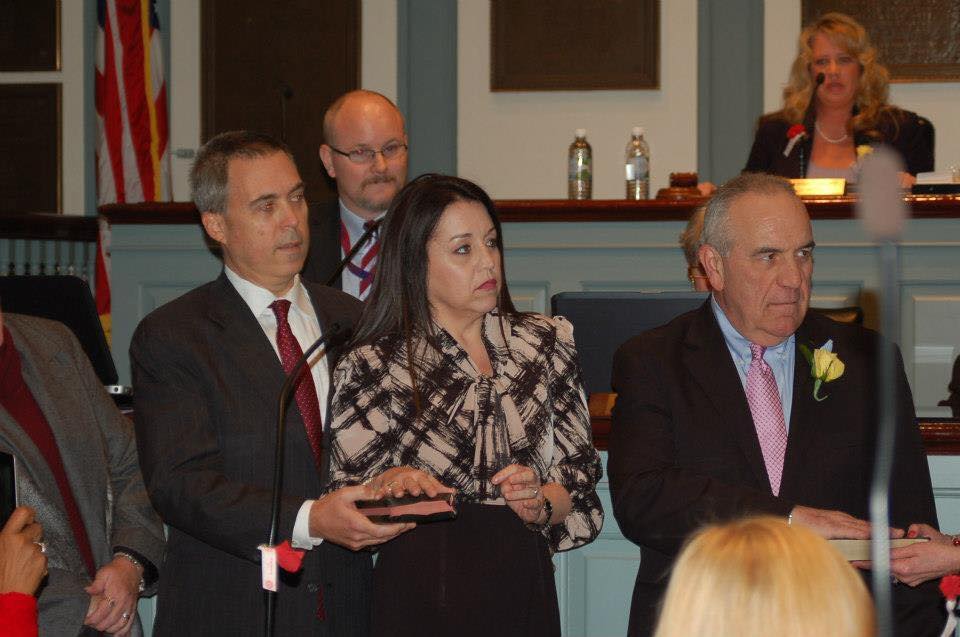 These are serious times, and they call for serious people, and Andria Viola Bennett is not to be called upon.   HB240, the bill that would have created a new tax bracket on the wealthy so that the rich could finally pay their fair share of the shared sacrifice demanded of all of us during this budget crisis, failed the House by a vote of 24-17.   Andria Viola Bennett joined with her new Republican caucus in voting down the measure that would have raised new revenues so the state could avoid painful education and nonprofit funding cuts.  Any revenue bill requires a 3/5th vote, or 25 votes to pass. Mrs. Bennett’s vote, had she stayed true to Democratic principles, would have been the 25th.

Her betrayal of working families so that the wealthy could be protected has thrown the budget process into chaos, causing the General Assembly to adjourn without a budget passed for the first time in history.  A temporary and continuing budget resolution will be passed, with a new budget deadline 72 hours from whenever it is passed.   So on Sunday and Monday, we get to do this again.   Maybe by that time Andria and her Republican colleagues will realize that new revenues are necessary.

And if not, then the painful budget that guts education and all funding for nonprofits should be named after her.