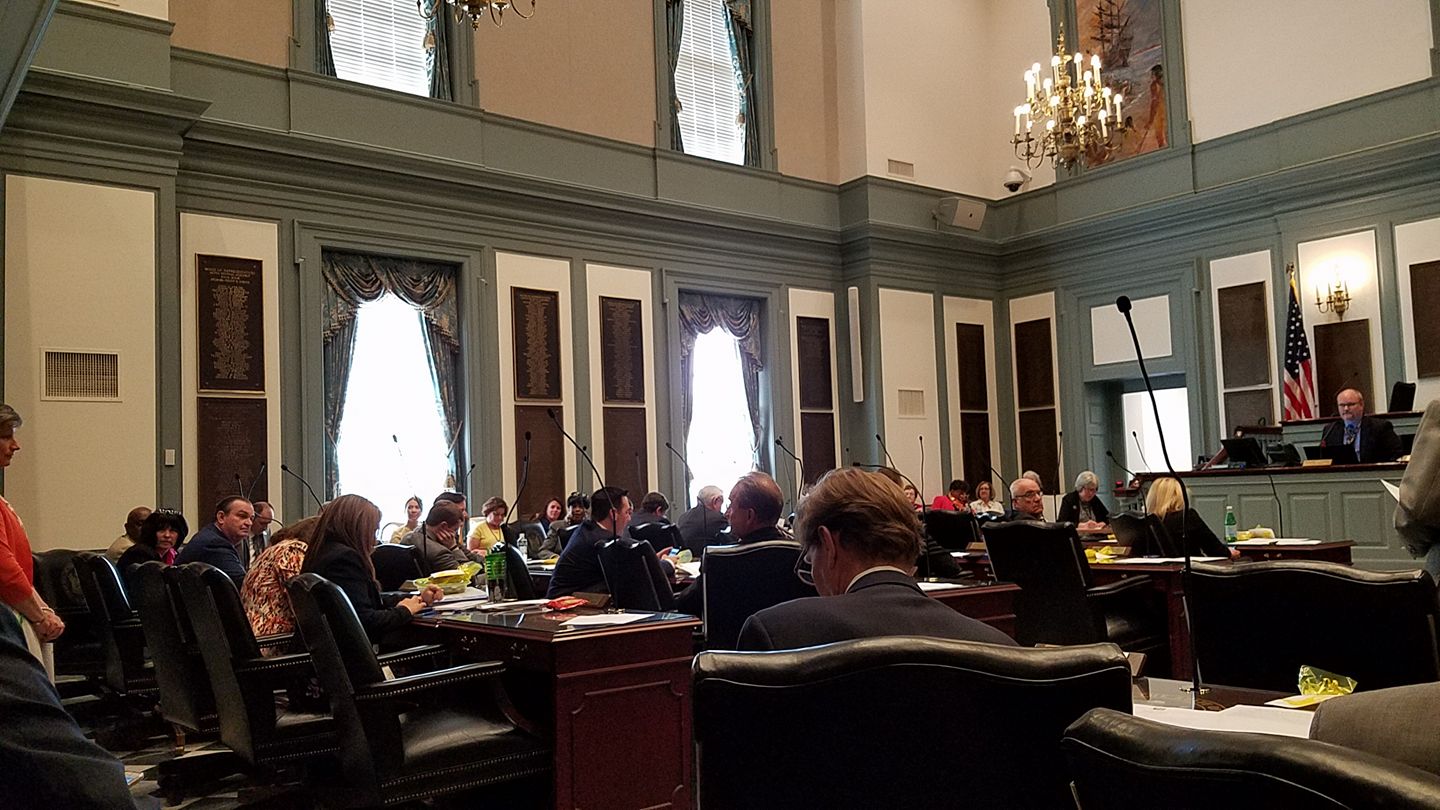 Right now, there are two pressing problems affecting the budget: the total cut to all Grant in Aid funding to non profits, a problem created by the fact that we cut taxes too much in the 1990’s and thus created a constant structural deficit problem for ourselves each year.

This plan would raise $55.7 million in the first year and $172.8 million in the second, which is not as much as HB240, but it is enough to restore 80% of Grant in Aid funding and with another $18 million set aside that could potentially undo cuts to education or other areas.

Once the bill was introduced at 11 pm, a floor hearing was held, and Republicans walked out.   Like the cowards they are.  They refused to raise taxes on the wealthy to restore funding to non profits.  They once again do everything they can to protect their rich donors, while saying fuck you to the rest of the state.

The bill was still voted on, but since it was a Grant in Aid bill, it need a 3/4th majority, or 31 votes, so it failed 24 yes to 1 no to 15 cowards.   Valerie Longhurst voted no so she could bring back the bill today once Republicans regain their facilities, or their conscience.

9 comments on “Republicans Walk Out”